Frank Barnwell and the Bristol Blenheim

Frank Barnwell lived and died aircraft. Born in Lewisham in 1880, he was sent to school in Scotland, after which he served an apprenticeship at Govan Shipbuilders in Glasgow for six years. After this he joined his brother Harold in a motor business in Stirlingshire but they both devoted most of their energies to their joint passion - flying.

Recognised as the Scottish equivalent of the Wright brothers (the American pioneers of powered flight) Harold and Frank designed and built a succession of three flying machines from scratch between 1908 and 1910. Each was a significant improvement on its predecessor. Eventually, both brothers moved south to further their interest in flying, Harold taking a design post at Vickers aircraft (he was killed during the First World War) and Frank taking a post with the new Bristol Aeroplane Company.

In 1913 Frank co-designed the Bristol Scout, a small biplane which became a successful fighter in World War One. Frank himself joined the Royal Flying Corps in 1914 and served on the Western Front until being recalled in 1915 to become Chief Designer. His first major success was the F2B Fighter, the 'Brisfit', which became a legend almost as soon as it entered service. It was renowned for its strength, reliability, speed and versatility. In his book, Bristol Aircraft Since 1910 (1964), C H Barnes included a glowing account of the F2B written in 1917 by Major Vere Bettington:

"â€¦she is a topping fighting two-seater, the best hereâ€¦ Where she does score tremendously is in her power to diveâ€¦Many Huns who have dived on the tail of one, missed and gone on diving, have been dived over, overtaken and destroyed. They are dived plumb vertically for thousands of feetâ€¦She stands an enormous amount of punishment in the way of being shot about and several have been very hard hit and come home, to be written off charge as beyond repair."

A mark of the Brisfitâ€™s success is that it remained in service in New Zealand until 1938. Altogether over 5000 were built. Frank also designed the successful M1 monoplane for war service.

With the return of peace in 1918, demand for aircraft dropped to a trickle. Frank designed numerous prototypes for different purposes, most of which were built in ones and twos, before resigning in 1921 and moving to Australia to make a new career. He quickly changed his mind, however, and was welcomed back to Bristol in his original position two years later. He had to wait another five years before another of his designs, the Bristol Bulldog fighter, went into quantity production. Over 450 of these biplanes were built.

In 1935 the British government decided to start to rebuild the strength of the armed forces and new designs for fighting aircraft were ordered. Coincidentally, Lord Rothermere, wealthy and influential owner of The Daily Mail, announced that he would like an aircraft for his own use that would be "the fastest commercial aeroplane in Europe". Barnwell had already designed such an aircraft and Rothermere ordered one.

The result was a twin-engined monoplane with an all-metal stressed-skin fuselage. At the time, most aircraft in Britain were still being built with wood and canvas, so Barnwell's design was very forward-looking, building on North American practice. It was named Britain First and was 50mph faster than the speediest RAF fighter then in service. Rothermere donated the aircraft to the Air Ministry for evaluation, and they ordered a military development of the design. This became the Bristol Blenheim.

The Blenheim I prototype flew in 1936 and was swiftly followed by production versions for the RAF and for several foreign air forces. They were powered by Bristol Mercury engines and could achieve speeds of 250mph. Over 1400 Blenheim Is were built. They had some success in night fighter and fighter-bomber roles. In 1938, the Blenheim IV was introduced. This had a larger cockpit and longer nose and was intended to be faster and better armed than its predecessor. Nearly 4000 were built, the majority at Shadow Factories in the north west of England. Another variant, the Blenheim V, appeared after 1941.

The Blenheim was not the most successful of combat aircraft. The impressive speed advantage shown in the Britain First was lost because better fighters were developed very quickly afterwards. Most Blenheims had been withdrawn from active service by 1942. Nevertheless, the aircraft proved to be a valuable stop-gap that was straightforward to produce and versatile enough to perform many different roles until better aircraft were available. The Blenheim was the basis for the development later in the war of the Companyâ€™s successful Beaufighter and Brigand.

Frankâ€™s final design was the Beaufort torpedo-bomber. This was conceived as a development of the Blenheim to make production more straightforward, and the two aircraft types shared a number of common sub-assemblies. The prototype Beaufort flew in October 1938, but by this time Barnwell was dead.

C. G. Grey, the editor of The Aeroplane magazine described Barnwell as "one of the best aeroplane designers in this country or the world. No other designer has turned out so many first-class aeroplanes which have become historic". However, Barnwell was less talented as a pilot. After a number of accidents, he was banned from flying any Bristol aircraft and instead he designed and built his own small wooden monoplane at Bristol Airport at Whitchurch. On his second flight in August 1938, the aircraft stalled and crashed, killing Barnwell instantly. His three sons were all killed on active service during World War II, ironically two of them while flying Blenheims. 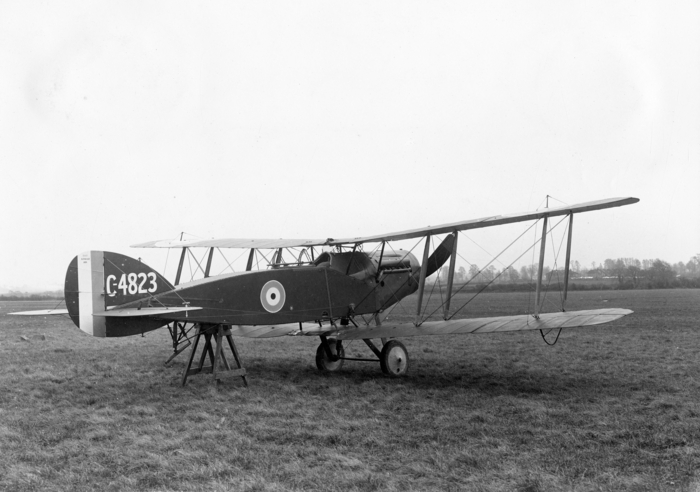 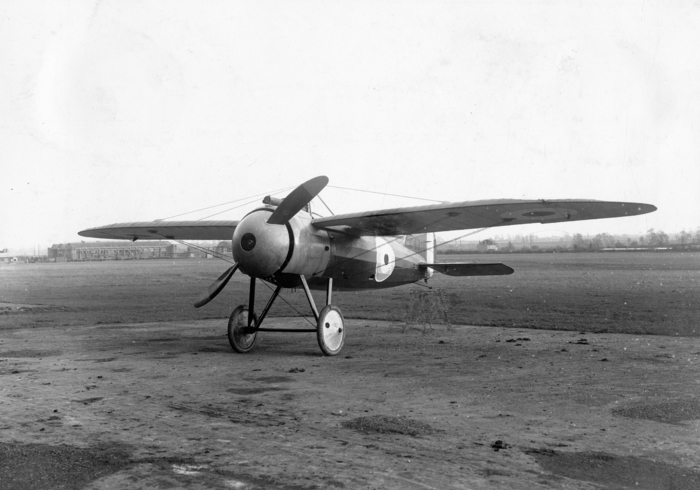 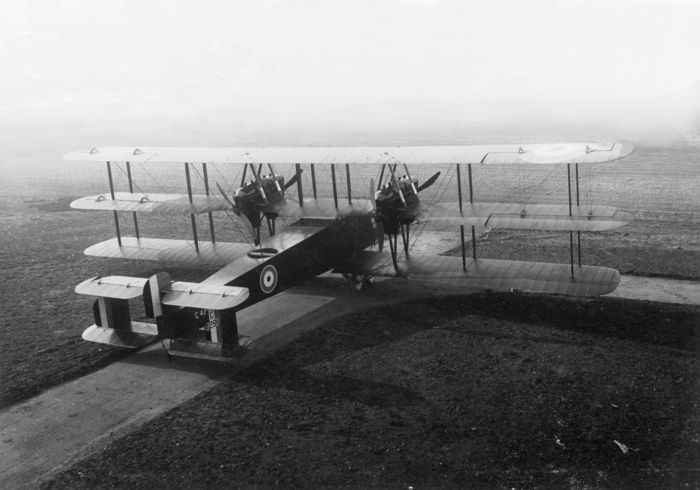 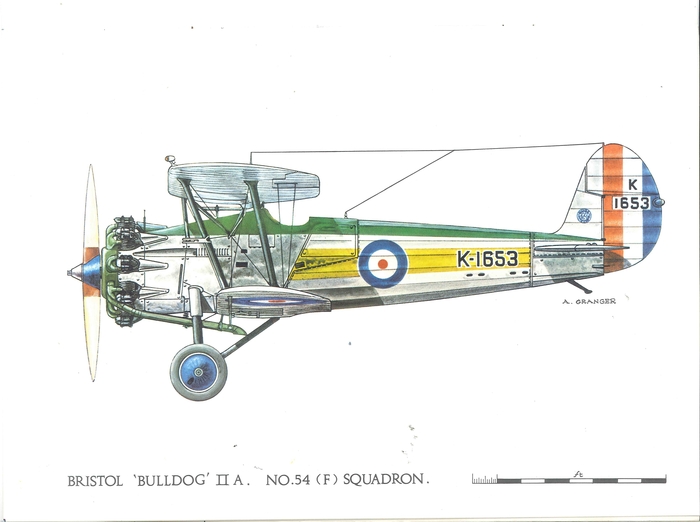