Bristol Zoo's famous resident, Alfred the gorilla, was an animal celebrity in his day and is still remembered with affection by the people of Bristol. His lively personality included a habit of throwing snowballs, wearing woolly jumpers, and a dislike of bearded men and aeroplanes. Stories of Alfred even made the press in America during World War II as US Army troops stationed in Bristol sent stories and postcards of him home.

On March 10, 1948, Alfred died after 18 years at the Zoo. He was the longest surviving gorilla in captivity anywhere in the world at the time. The contemporary press speculated that 'his pet hate got him in the end', linking Alfred's death to an aeroplane flying overhead. The actual cause was tuberculosis which he had contracted a year before. He was mourned by many of the regular visitors to the Zoo and left a lasting impression on his keepers. His death also led to better care of apes in captivity, when it was realised gorillas were susceptible to human diseases like tuberculosis.

Alfred's body was preserved and mounted for the museum by the famous taxidermists Rowland Ward of London. He continued to hit the headlines even after his death. In March 1956 the curator arrived at work to find Alfred had mysteriously disappeared from his case. Three days later he turned up in the waiting room of the student health centre, much to the shock of its caretaker, and was later returned. 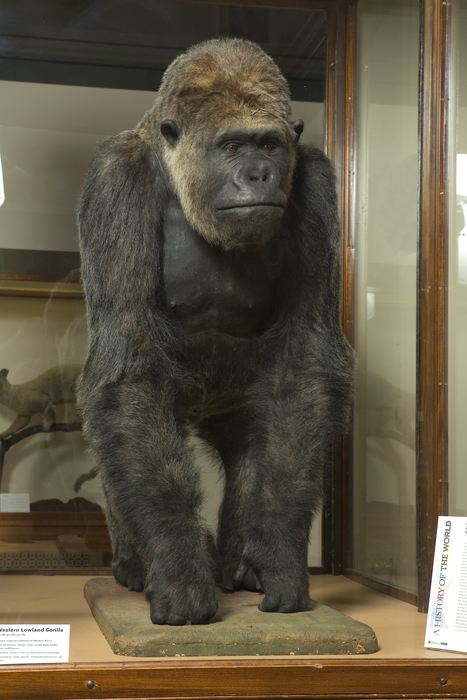 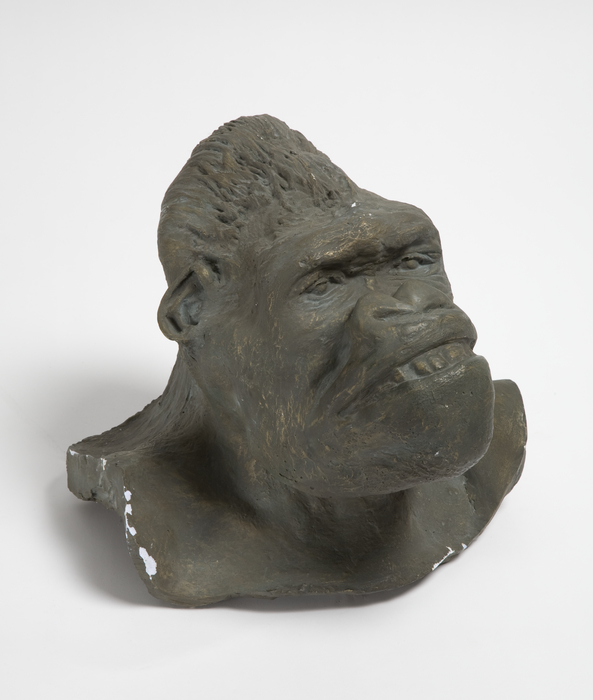