Porcupine quillwork is an art form completely unique to North America. The quills are dyed using local plants and flattenned before being wrapped, woven, embroidered or applied to surfaces of everyday as well as status items such as war shirts. Dyed moosehair is also used in a similar way to decorate items such as 19th and 20th century birchbark souvenir trade goods.

When glass beads began to be traded in large quantities into North America in the 18th and 19th centuries they became hugely popular with native peoples, even in some cases taking over from their own native made decorations of bone, shell copper or quill. 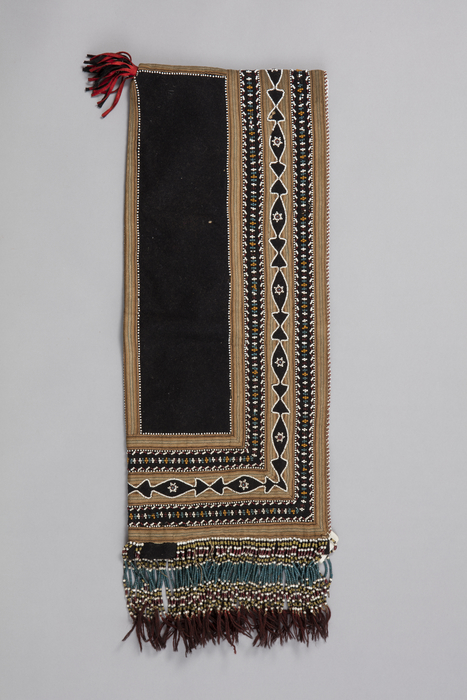 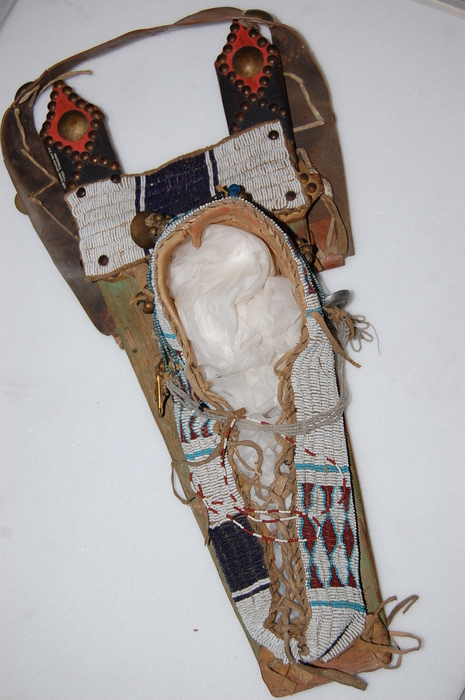 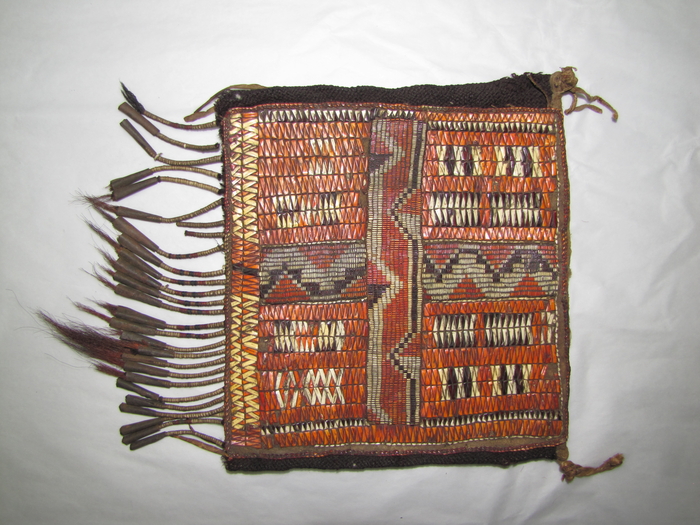 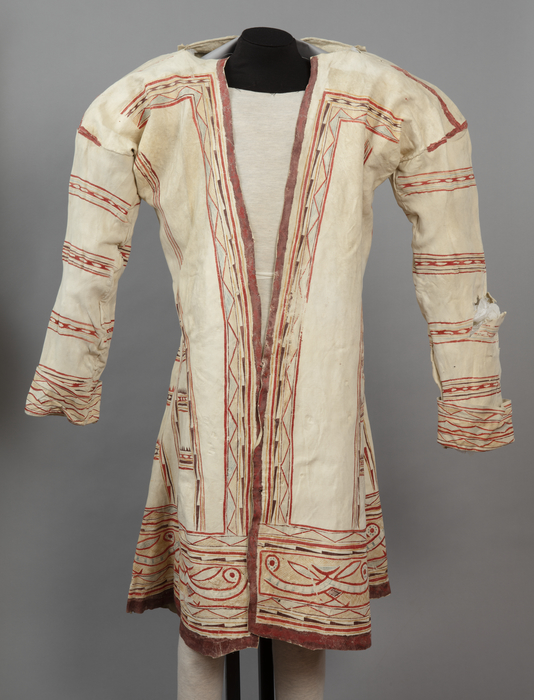