Company Colours for A, B, C and D Companies

General Haking, Commander XI Corps in France 1918, presented these colours to the 12th Battalion, the Gloucestershire Regiment. They were to mark the gallantry shown by the soldiers in fighting on the dates shown on the flags. Small flags like these were used by troops on exercises to mark the tents occupied by each company. W802â€“5 given by the Bristol Citizensâ€™ Recruiting Committee 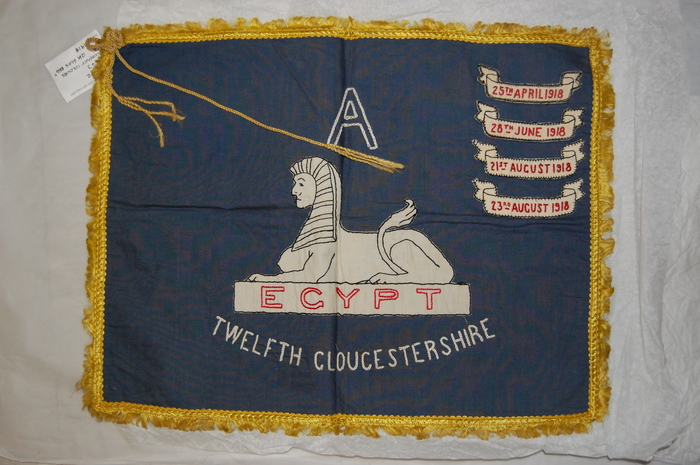 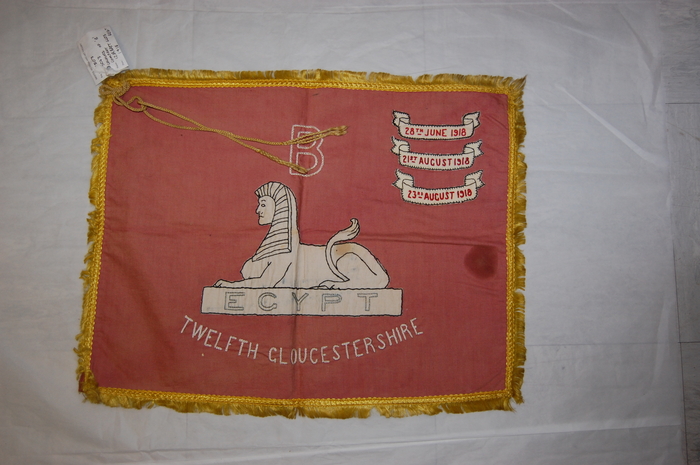 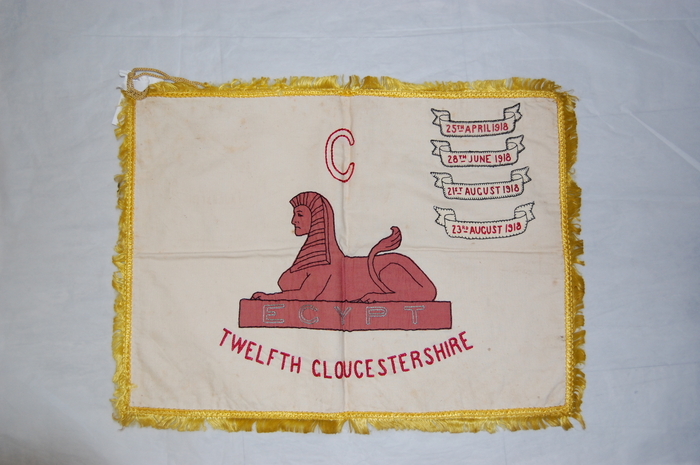 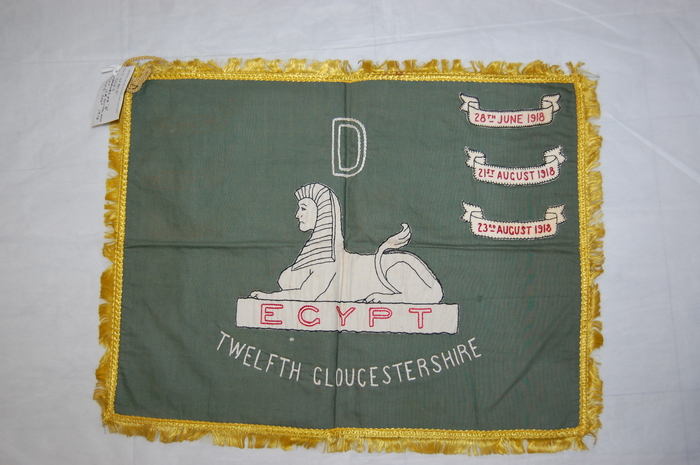