Art was expressive Artists found new sources of expression in early Renaissance painting from the 1400s-1490s, childrenâ€™s art, and in non-Western art such as African and Oceanic carvings. 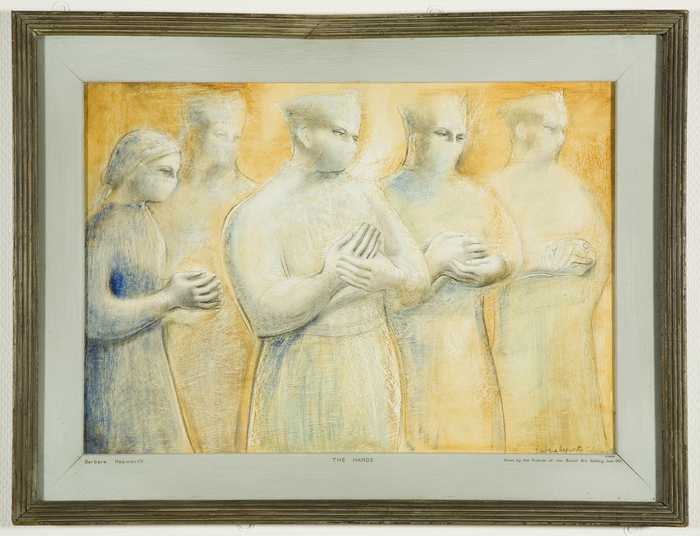 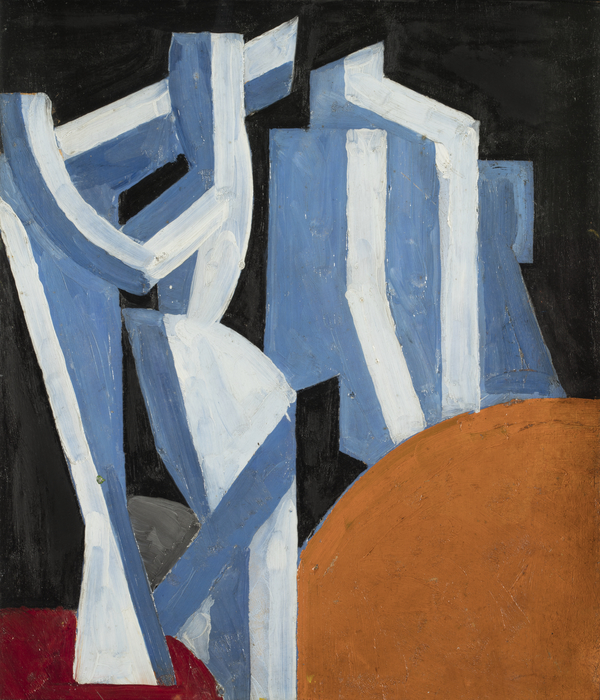 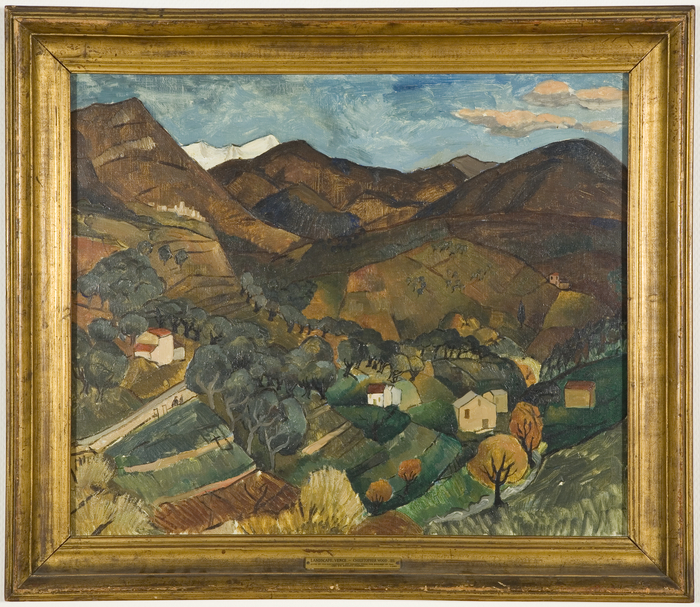 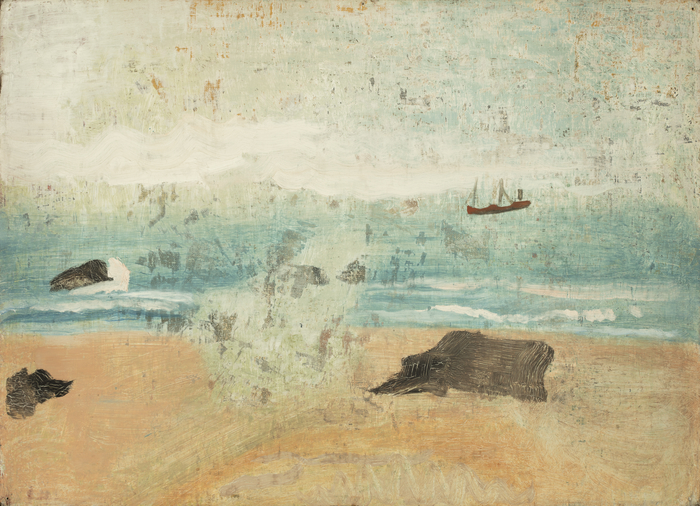 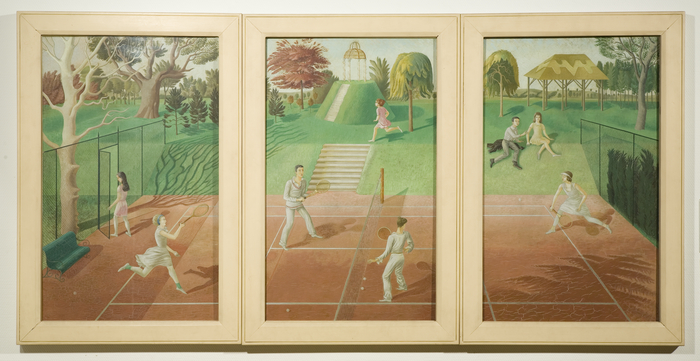 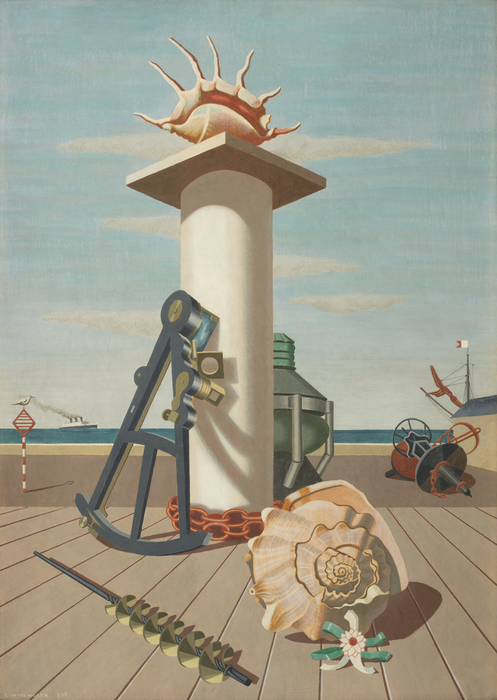 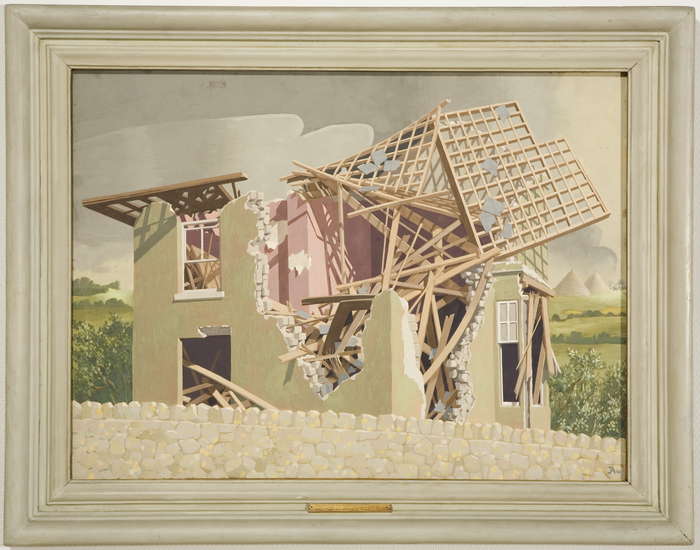 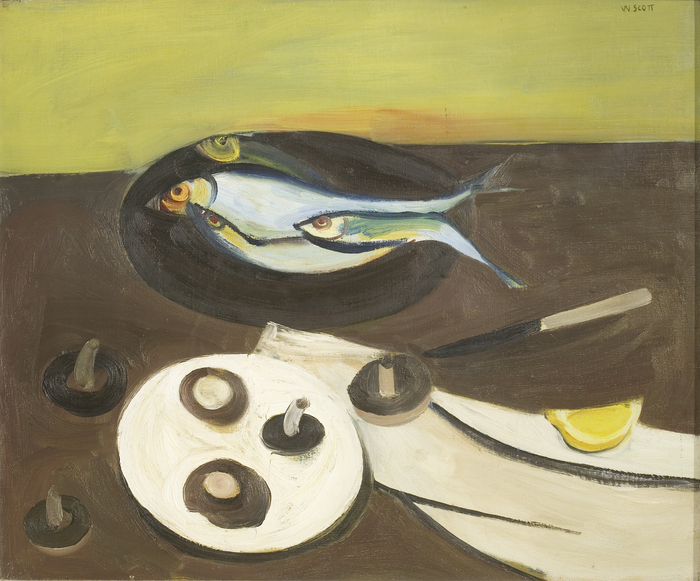 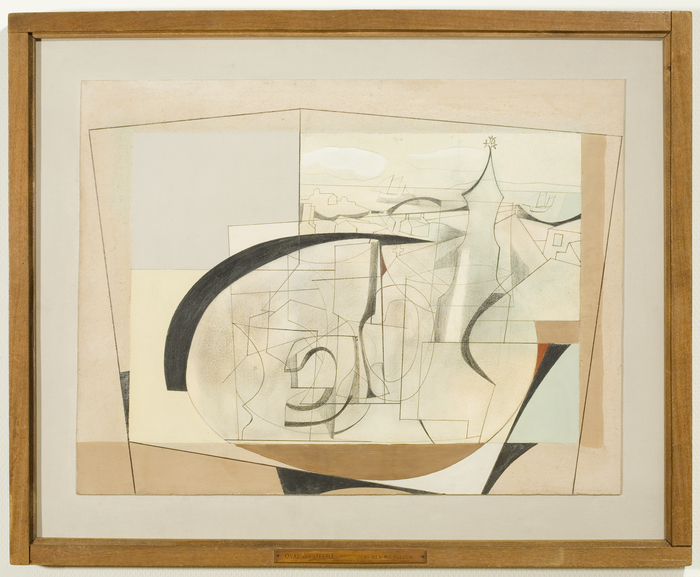