During World War 1, Chicago printers Mather & Co produced propaganda posters for the American government. In the early 1920s, they decided to capitalise on the lessons they'd learned and turned to the production of colourful work incentive posters. Their scheme was to encourage business owners to subscribe to a series, so that a new poster would arrive each week to be hung in a frame provided by the company. The idea caught on and became very popular in the USA, eventually spreading to a small number of companies in the UK by the end of the 1920s. Local shipbuilders Charles Hill & Sons Ltd subscribed to this series in 1929 and the museum has inherited over 50 from their collection.

After the Wall Street Crash in 1929, enthusiasm for this sort of material declined, and Mather & Co went out of business in 1931. 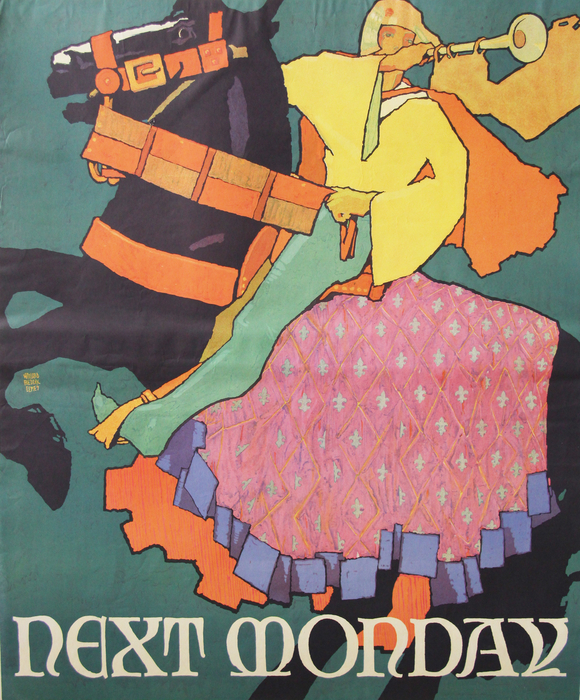 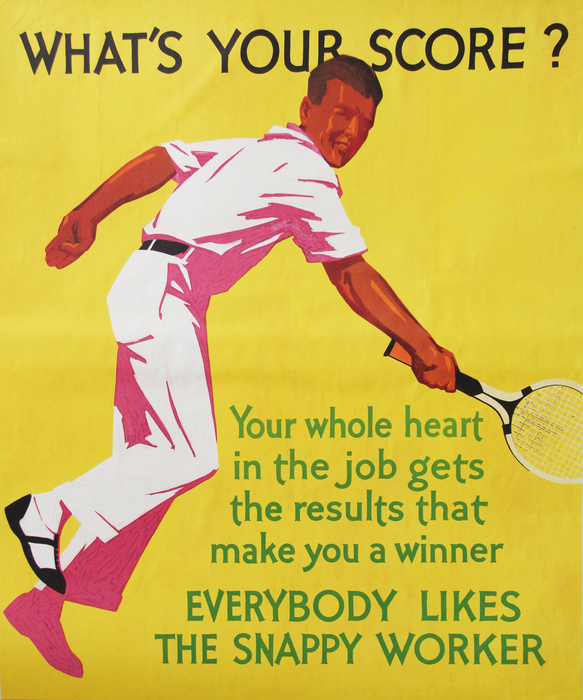 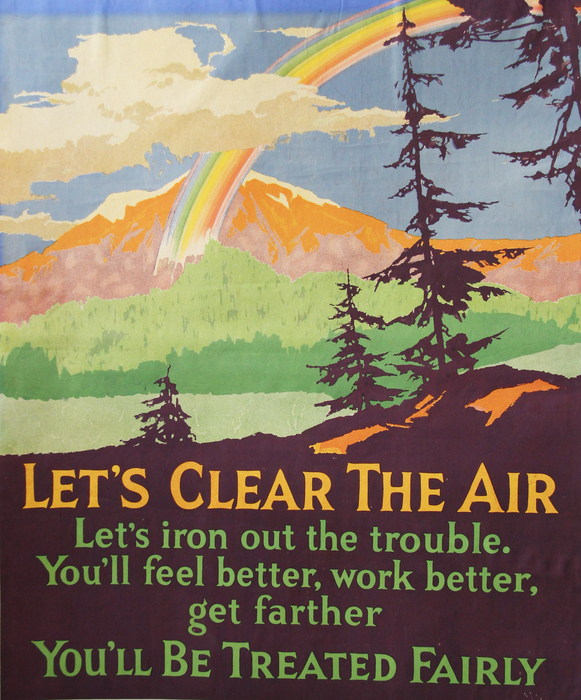 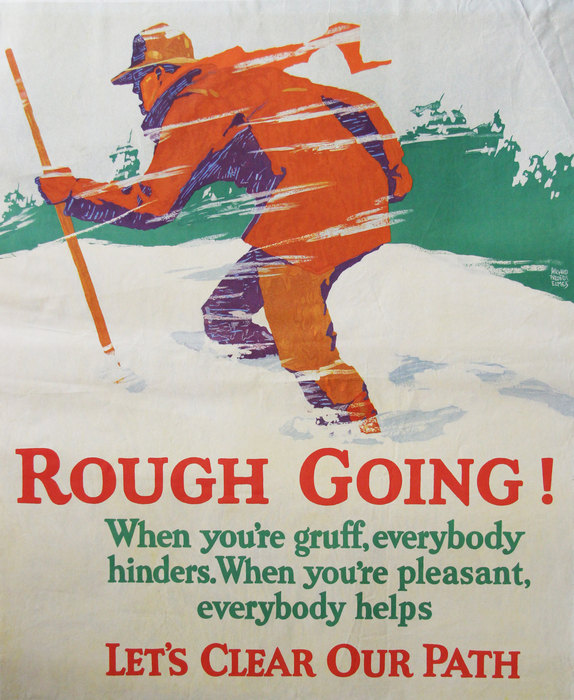 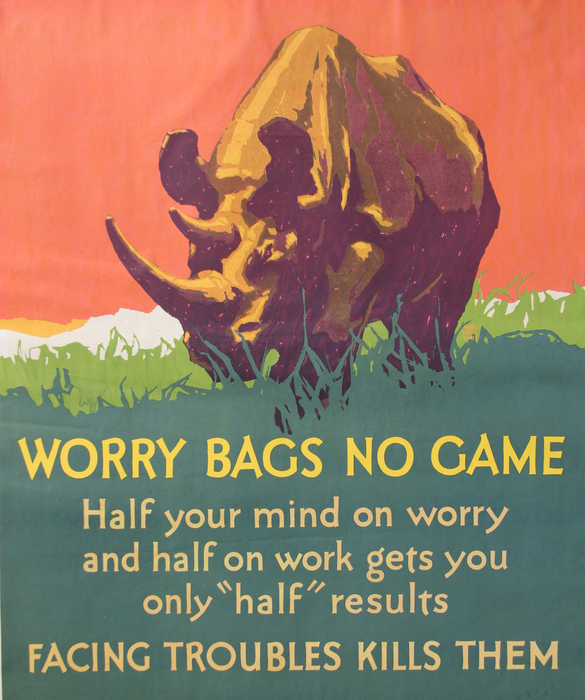 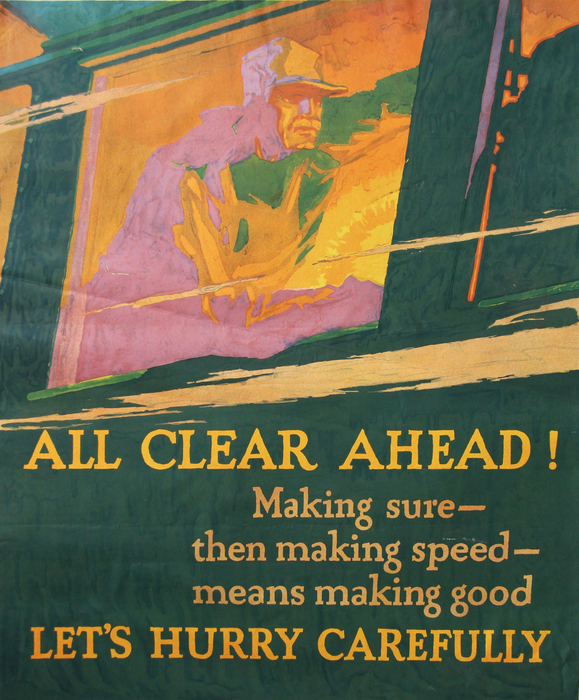 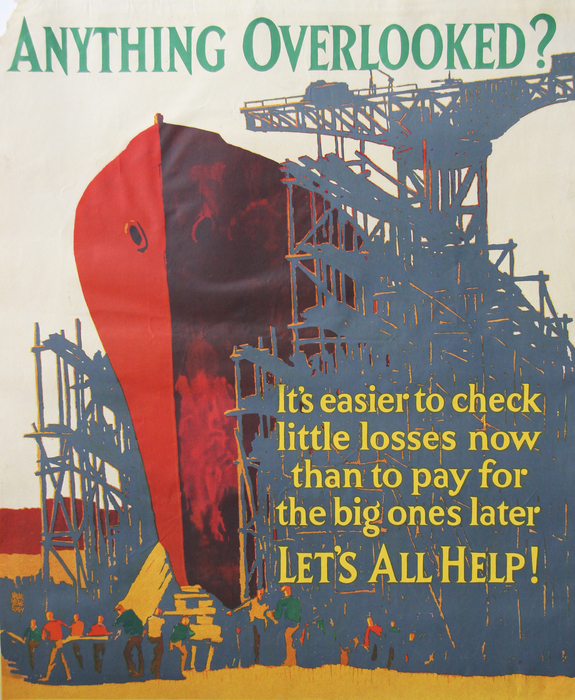 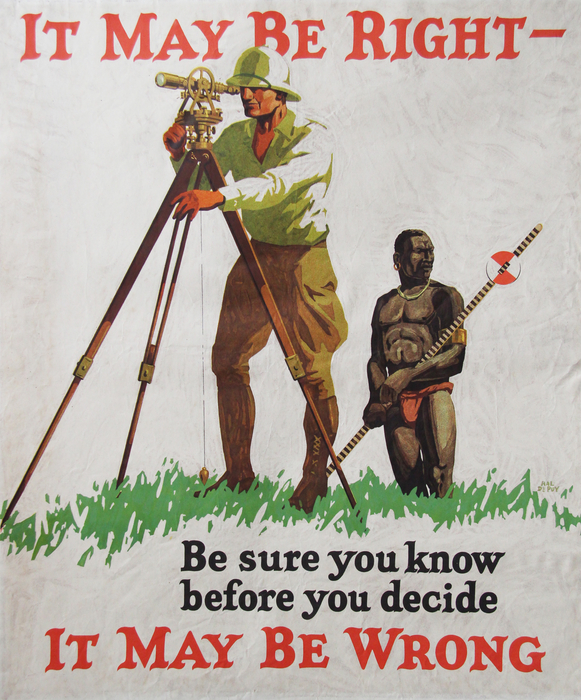