An unfinished work of art can give an insight into an artist's method, and Bristol's collection contains many such works on paper. They exist in the pages of sketchbooks, on the backs of other works, or sometimes as loose fragments. They might be exercises in familiarisation, first attempts to get a feel for a subject, or intended as aides-memoire for when an artist is back in their studio working on the larger, finished version. Others may have failed in some way and been abandoned. They are not generally intended for exhibition, but are collected by museums for scholarly reasons.

Even a finished exhibition watercolour will offer up evidence of making. There might be marginalia concealed beneath window mounts, comprising on the spot notations recording the time of day or weather conditions, and colour swatches where pigment has been mixed and tried out on the paper to see how it looks when dry.

Little is known of the short life of the Bristol School artist, James Johnson (1802/3-1834), other than it was a life full of debilitating mental illness, or, as another Bristol School artist Francis Danby put it, "a melancholy malady which ultimately caused his death". In Bristol he might almost be considered the master of the unfinished drawing. We know Johnson departed the city in October, 1825, to follow Danby to London, leaving behind many such drawings, incomplete commissions and a number of disgruntled patrons.

image: detail from an unfinished drawing with notations showing the interior of Bristol Cathedral, by James Johnson (M1880) 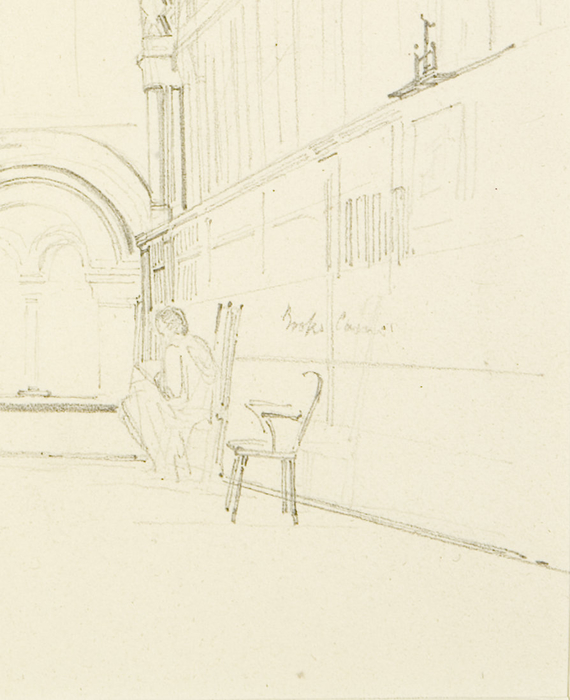 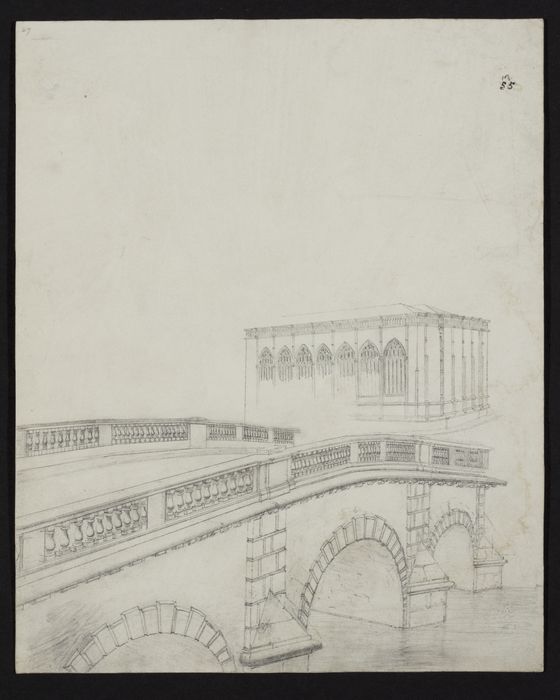 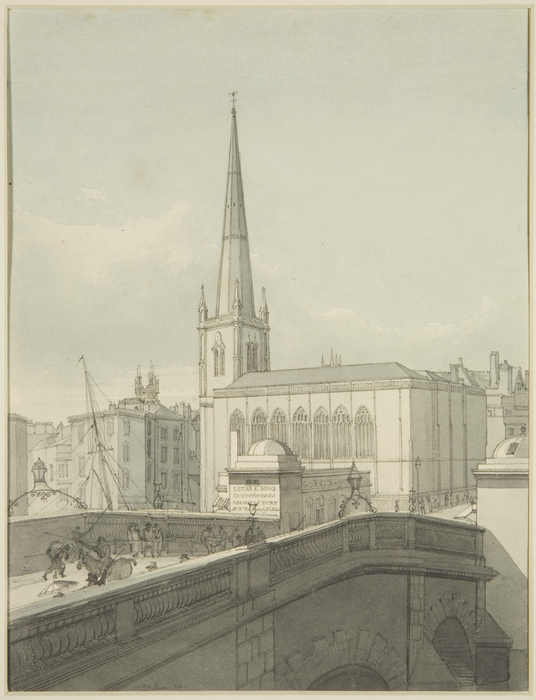 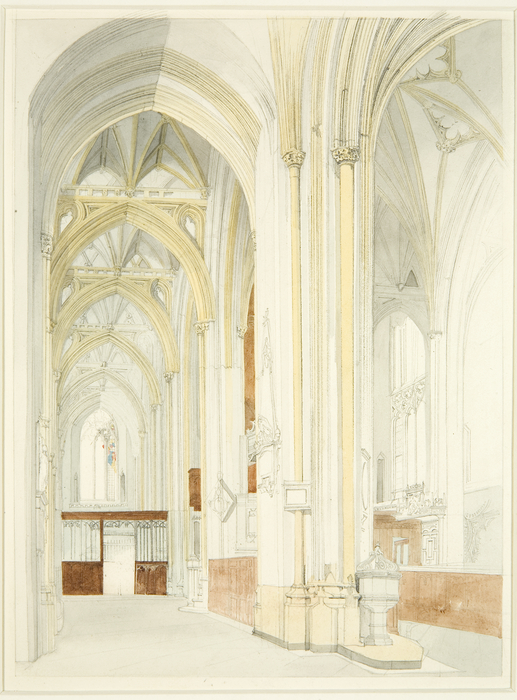