Before the Fire of London in 1666, the owner of a property damaged by fire could only appeal to the church for help. It was the fire that prompted the world's first property insurance policies.

From 1680 onwards, fire insurance marks were attached to properties to indicate insurance and ensure that help was available. Insurance companies realised that it was cheaper to put out the fires than to pay for rebuilds later. Each office set up its own fire brigade to put out fires in the properties it insured. Some companies had reciprocal agreements with each other, so that if a fire brigade put out a fire at a house insured by another company, they would be reimbursed. If they didn't have an agreement, the building would be left to burn until the relevant brigade arrived.

This arrangement continued until local fire services were created in the 1800s. 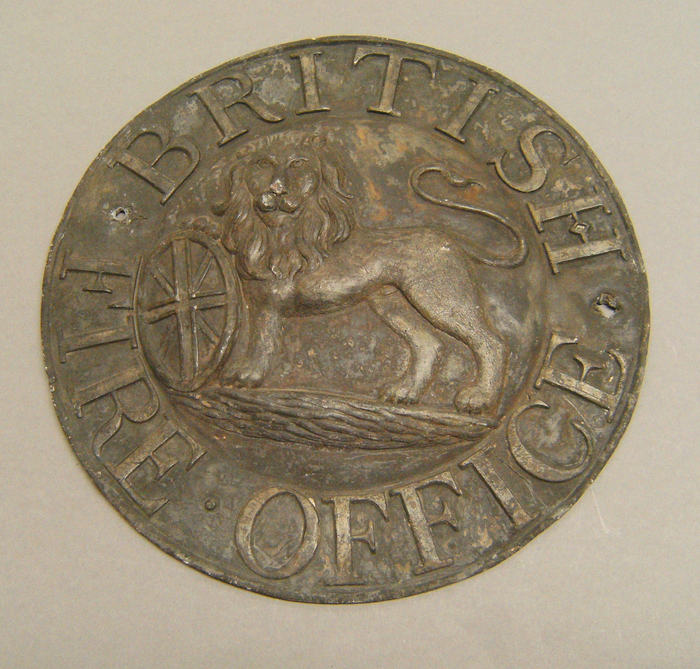 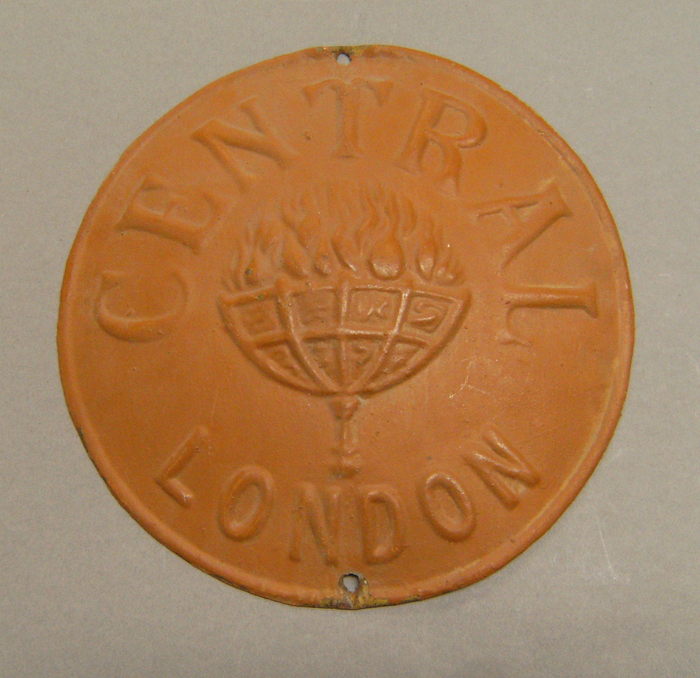 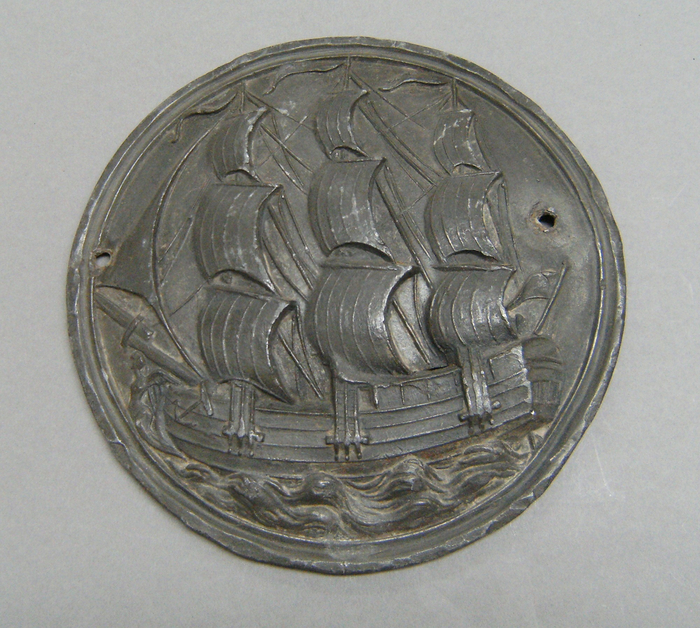 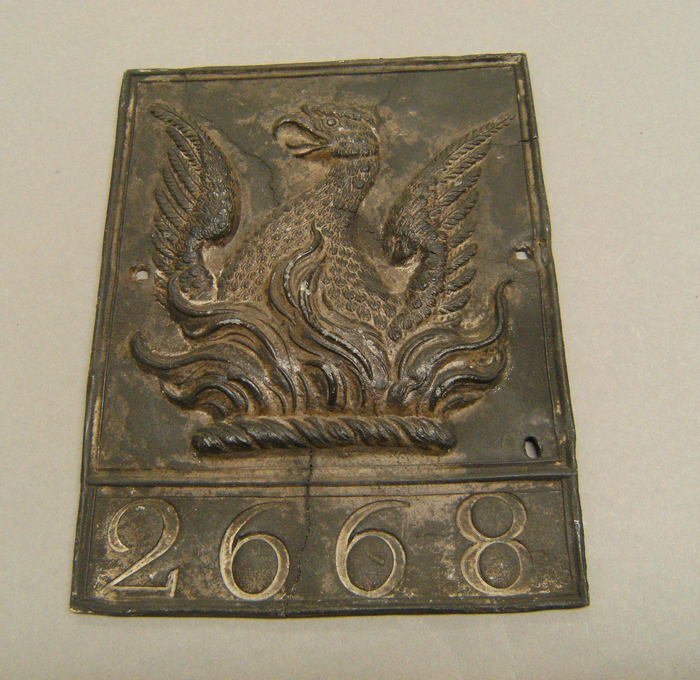 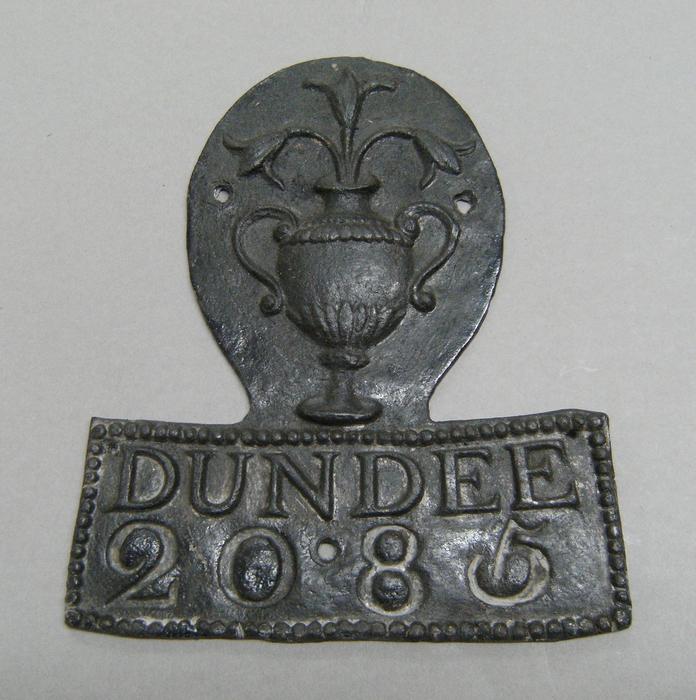