As British people began travelling around the world, images of the countries they visited were shared with the public. These images had a large impact on the way British people thought about these countries and their relationship with Britain. As the British began to invade and occupy more countries, and the British Empire developed, these images were often controlled to present the Empire in the way British authorities wished it to be seen. 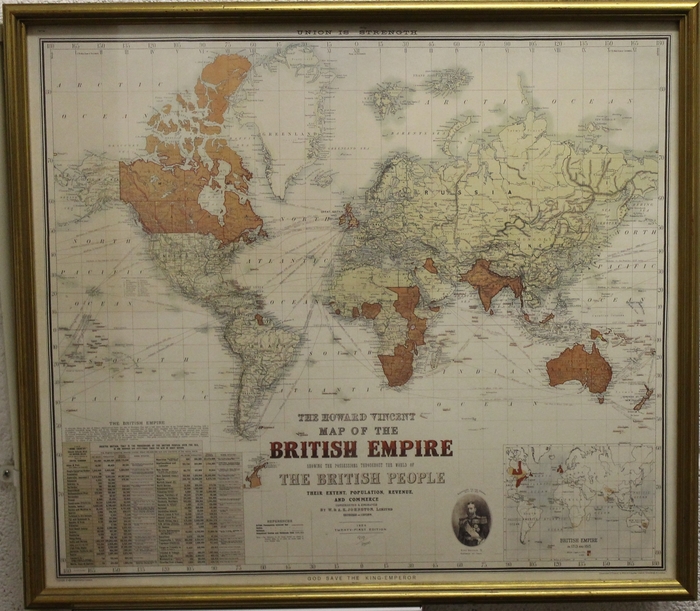 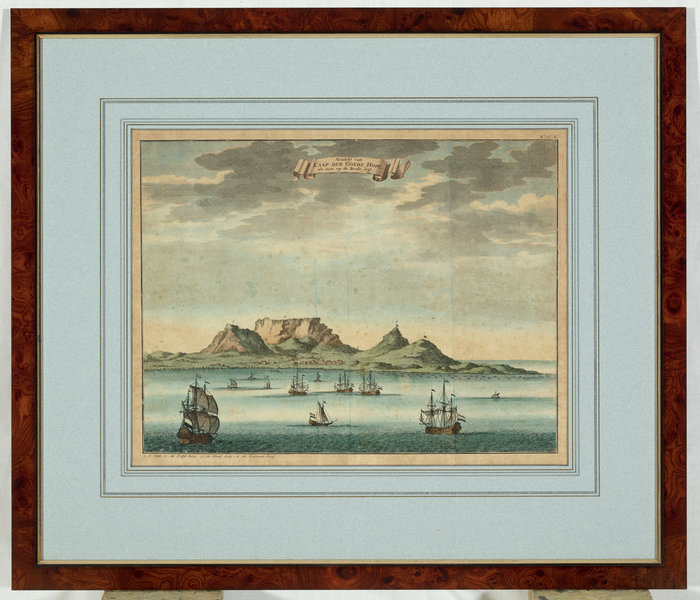