BECC has two posters produced for the Empire Marketing Board (EMB), â€˜Tea Picking in Ceylonâ€™ by Gerald Spencer Pryse and â€˜Bananasâ€™ by Edward McKnight Kauffer. The EMB was created in 1926 to encourage people to buy goods produced within the British Empire, and to present imperialism as a positive thing for countries under British rule. There was no hard sell of a particular brand, but a soft appeal to patriotism. The EMB used various forms of media to encourage support for the British colonies, such as posters, radio shows, and public events, until it closed in 1933 due to budget cuts. 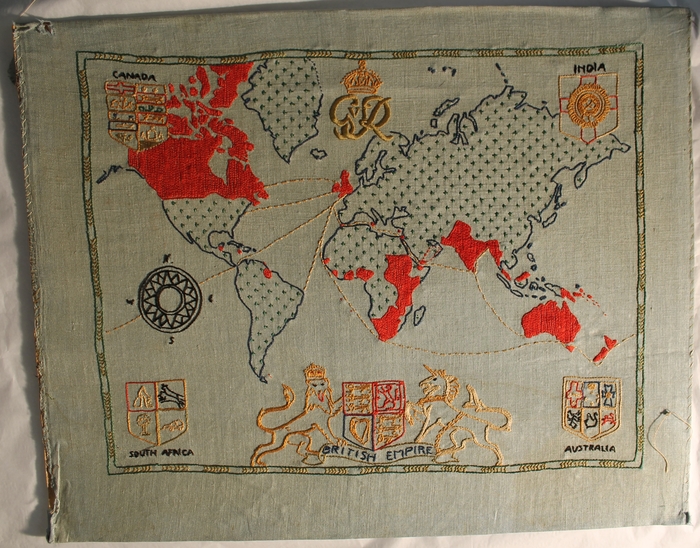 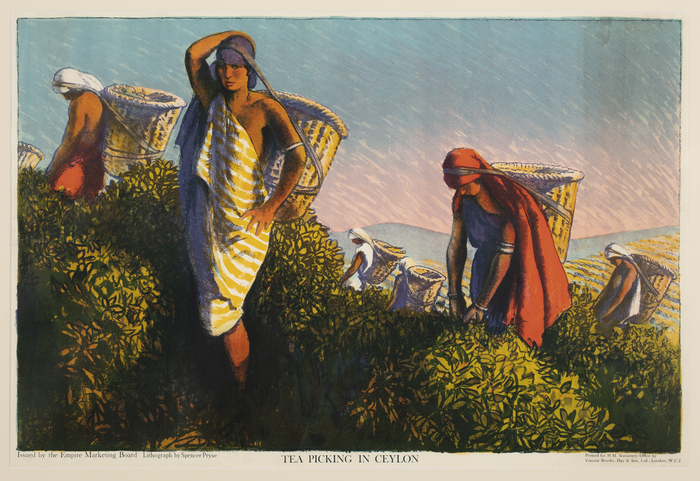 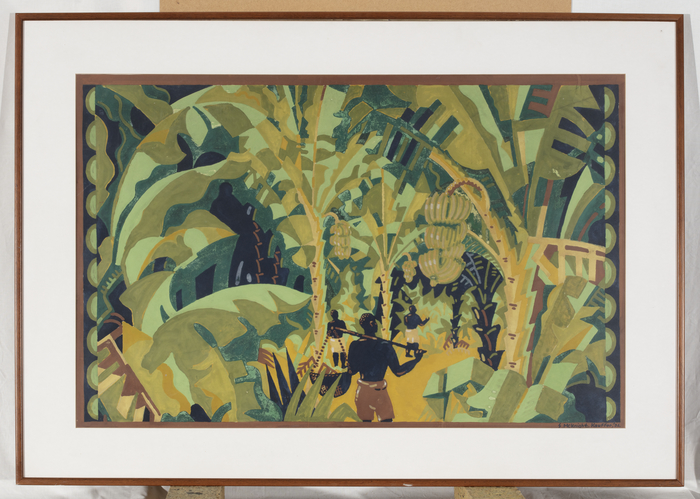