Many of the artworks held in the British Empire and Commonwealth Collection originate from artists from Commonwealth countries (others are from British people living and working abroad). The Commonwealth has a complex history as most of the member states were previous colonies of Britain. After it was first formed there was still a strong imperialist feeling despite claims of equality between members. The Commonwealth advocated ideals of self-governance, international peace, and equality between all, written and accepted in the Declaration of Commonwealth Principles of 1971, updated 1991 in the Harare Declaration. The Declaration gave the moral framework for Commonwealth co-operation and action, setting out the principles and values that underlie the group. Artists who may not have had the opportunity to show their work internationally were able to do so thanks to Commonwealth exhibitions, and especially those at the Commonwealth Institute. Whilst the Commonwealth has focused on sharing culture and ideas, there was often conflict with the ways in which the British government and people treated the Commonwealth countries. Artists whose work did not fit a European stylistic qualities, or whose cultural references were not easily understood, were often ignored.

Image: 'Two Figures in a Landscape' by Jimo B Akolo, Nigeria, acquired from a solo exhibition at the Commonwealth Institute in 1964 (A/NIGE/787 ) 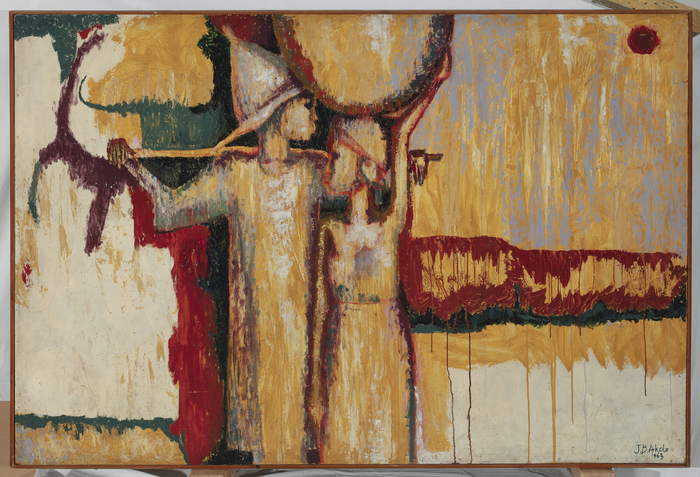 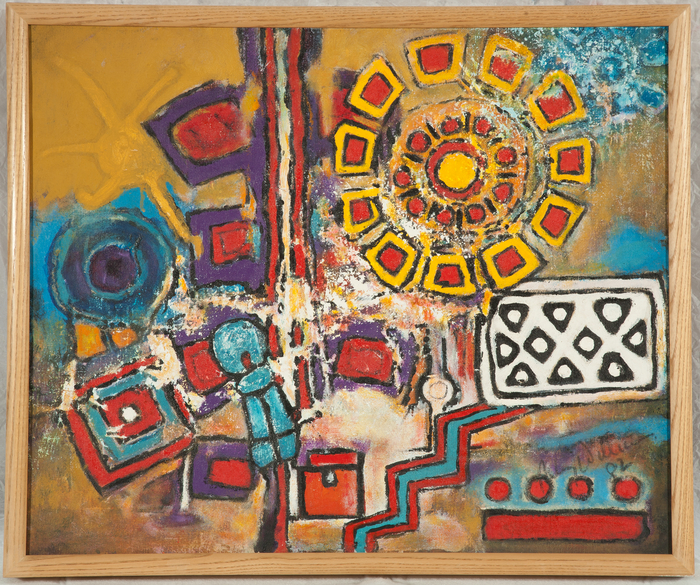 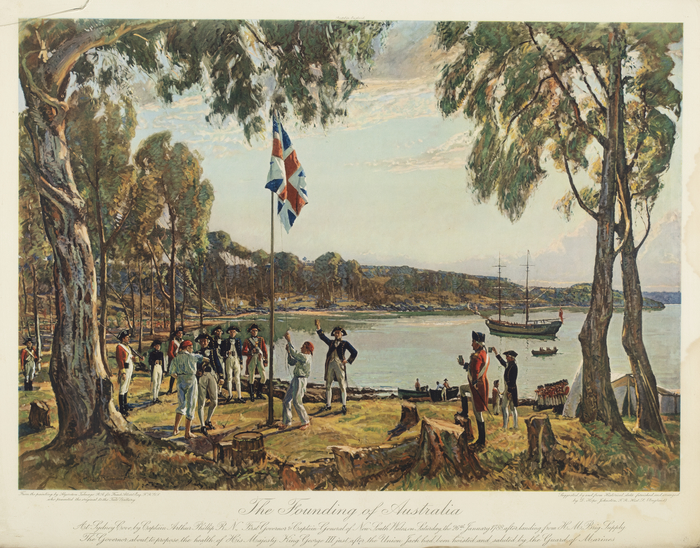 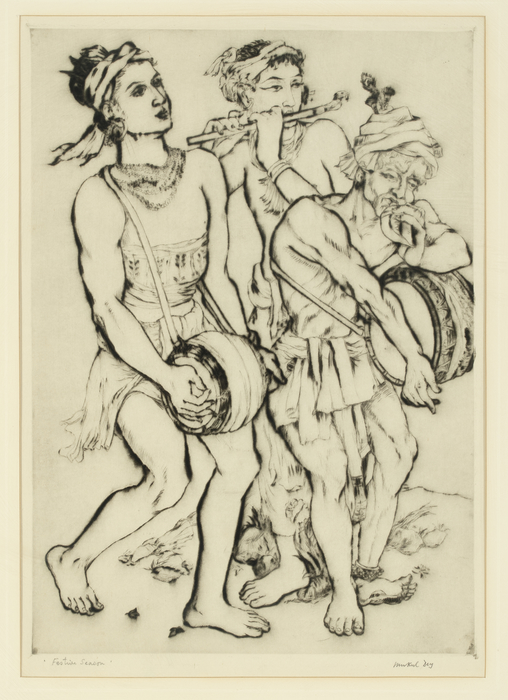 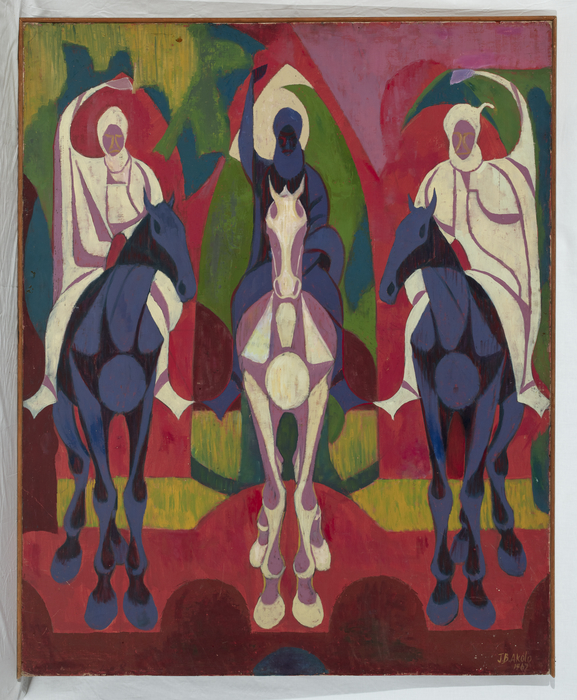