Throughout 2019, staff from the British Empire & Commonwealth Collection worked on a project to open up access to some of our oldest photographic collections. This was generously funded by the Paul Mellon Centre for British Art.

These collections hold photographs and drawings which document the experiences of British people who went to live overseas - their lifestyles, design tastes and social activities. They also show local responses to exported “Britishness” and the cultural exchange which came about as a result of the empire.

The historian P D Morgan wrote about this type of interactive system between coloniser and colonised using the phrase “One Vast Interconnected World”. This became the name of our project, for which we catalogued over 4,500 images from South Asia, East and West Africa, Australia, China and the Caribbean.

Thanks to this grant, they are now available to researchers studying this important aspect of colonial history. A small selection can be seen below. 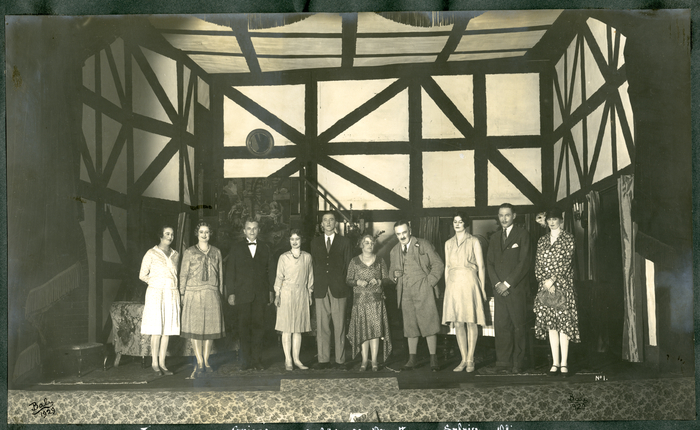 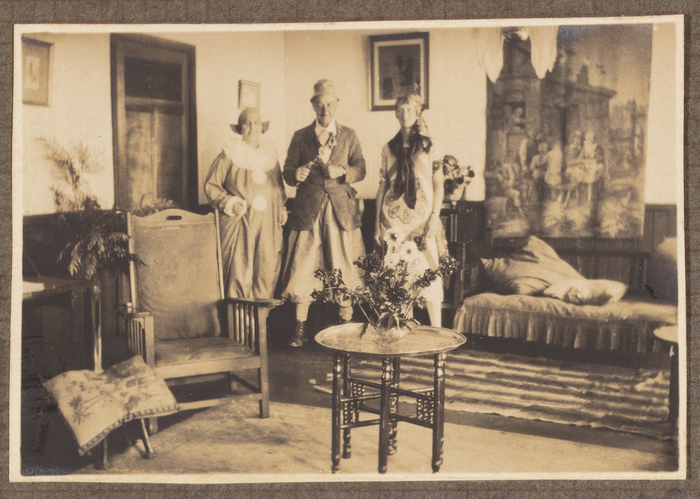 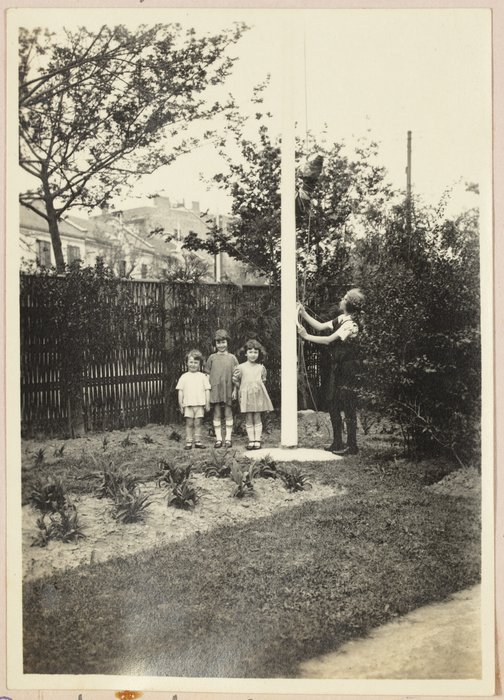