Princess Campbell came from Jamaica to Bristol in 1962. Her aspiration was to become a nurse and after working at Wills's Tobacco factory, she was accepted as a student nurse at Manor Park Hospital. Her time there, however, was difficult: "The English nurses would have the easiest jobs; we, the black nurses, would be in the sluice cleaning bedpans and vomit boards. You couldn't complain because the ward sister made a report. You had to put up or shut up."

Princess enquired why there were no black ward sisters at the hospital and was told "The white nurses won't work under a black sister." Princess became determined to change this and two years after qualifying as a nurse, she applied for a sister's post. The job was given to a white nurse who was not even registered with the General Nursing Council. Princess was popular among her colleagues who complained about the appointment, and two years later, through determination and her nursing excellence, she became a ward sister at Glenside Hospital.

Princess was one of a pioneering group of African-Caribbean workers who began to challenge barriers of prejudice. In her retirement she visited schools to talk with and inspire young people. She would tell them "Use determination and your self-esteem; when you come across challenges and adversity, don't run away if you want to change things."

Princess Campbell passed away in September 2015.

May Tanner is now believed to have been Bristol's first black hospital ward sister. By 1959 she was a qualified Registered Mental Health Nurse. She worked at Bristol Mental Hospital, Bristol Maternity Hospital and Bristol Royal Infirmary. 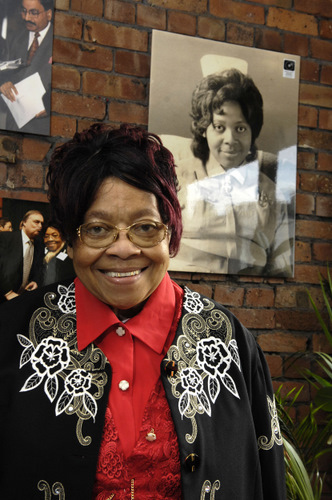 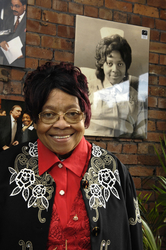 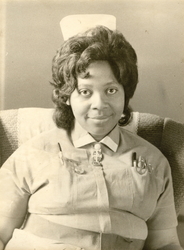 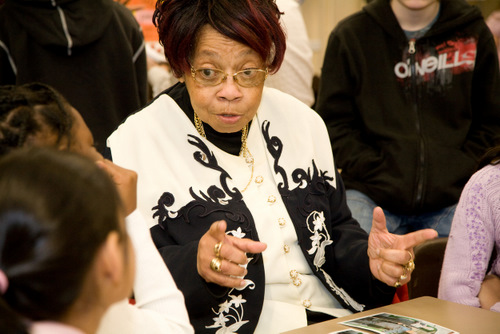 One person makes a difference award 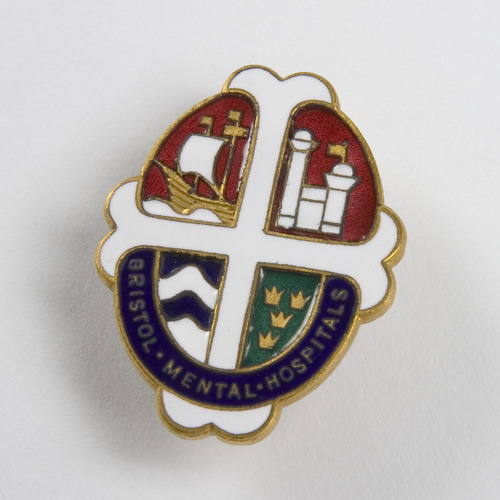