Edward Colston's name is synonomous with Bristol and the slave trade, despite the fact that he was based in London for all his working life. What did he do to become the revered philanthropist / reviled slave trader of the city of his birth?

Edward was born in 1636. Edward was educated in London and apprenticed to a London merchant in 1654. In 1673 he joined the Mercers' Company, and traded on his own account to Europe in woollen textilles and wine.

In March 1680, he bought a share in the London-based Royal African Company. Only RAC members could trade with Africa, for gold, ivory and enslaved Africans. His father William also owned shares in the RAC, and supplied trade goods to its ships.

Edward Colston never, as far as we know, traded in enslaved Africans on his own account. We do not know how much profit he took from the RAC's trade in enslaved Africans - he was paid dividends such as 50 guineas in July 1780, and 160 guineas in November 1685. He sold William, Prince of Orange, some of his RAC shares worth Â£1,000 in 1689, then bought more for himself. We do not know how much of his fortune was built up from his trade in wine and oil, or from investments or loans, or from money and property inherited from his father. What we do know is that he was an active member of the governing body of the RAC, which traded in enslaved Africans, for 11 years. 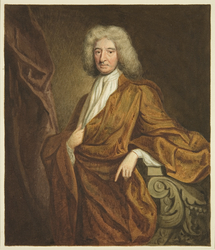 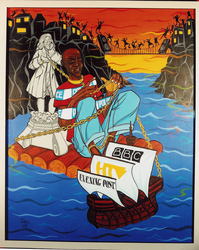 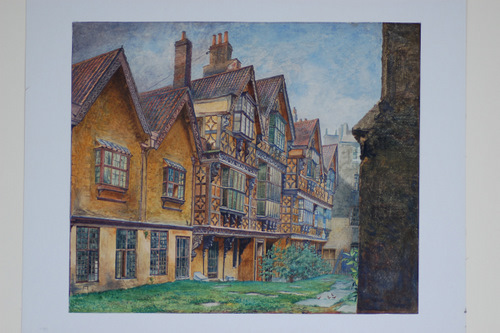 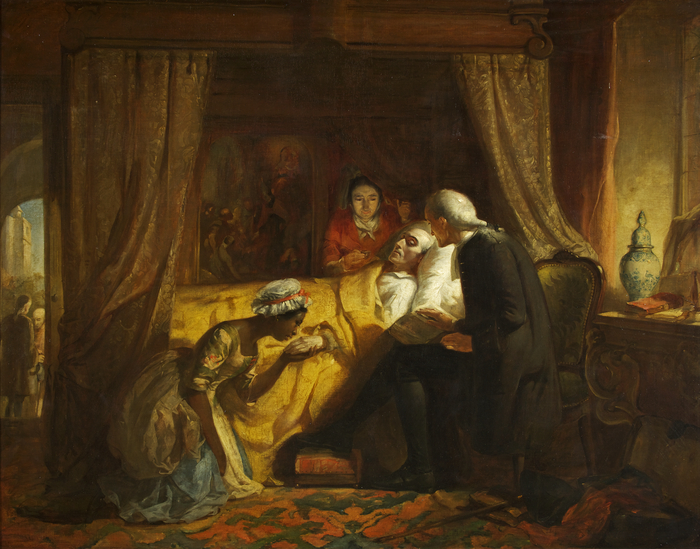 The death of Colston 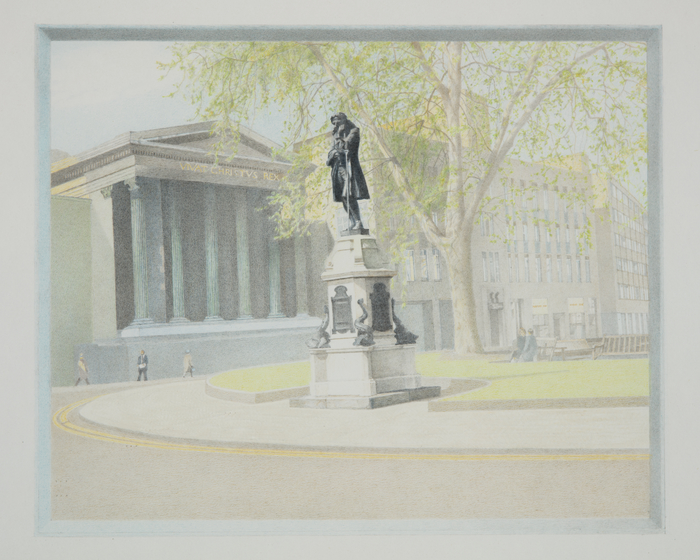 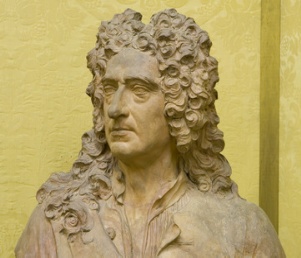 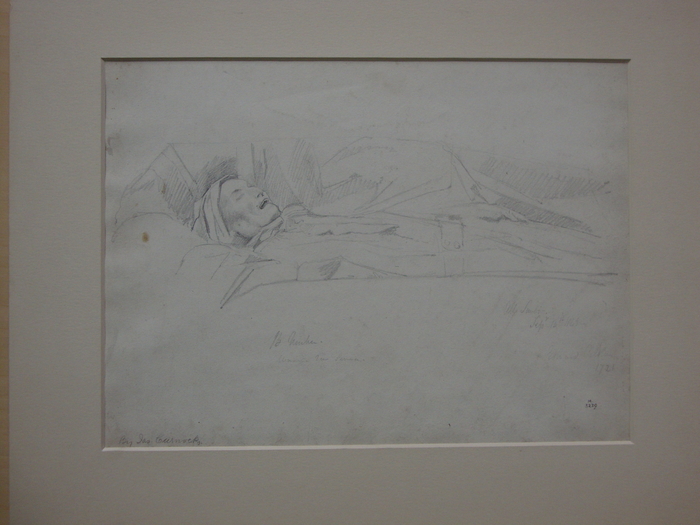 Edward Colston, When his Coffin was Opened, All Saints Church, September 14th, 1843