Rennison's swimming baths were the first in Bristol.

They were laid out in 1765 by Thomas Rennison near the Stoke's Croft Turnpike (Montpelier) - the site is still called Bath Buildings today.

Rennison was a threadmaker from Birmingham who had come to Bristol with an ambition to set up his own factory although these plans were never realised. As well as a large cold bath and a smaller one for women, there were dressing rooms, a coffee house, a bowling green and tea gardens. Concerts were held there twice a week. The coffee house was later converted in to a tavern called the 'Old England' and still exists. Rennison styled himself as 'Governor of the colony of Newfoundland' and held wild parties knowing that he had nothing to fear from the authorities as the site was outside the city boundary.

After his death in 1792 the property was passed on through a succession of family members until it was sold with the baths themselves eventually being acquired by the Bristol Corporation for public use in 1892. The Public Baths and Wash Houses Act of 1846 encouraged local authorities in the UK to provide municipal baths for citizens as part of a drive to improve public health and hygiene. By 1896 they had attracted 33,231 visitors but were closed in 1916 as a cost saving during World War I. 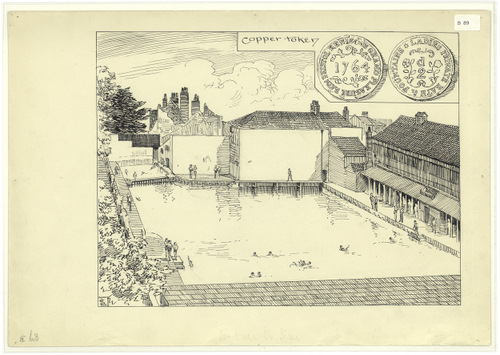 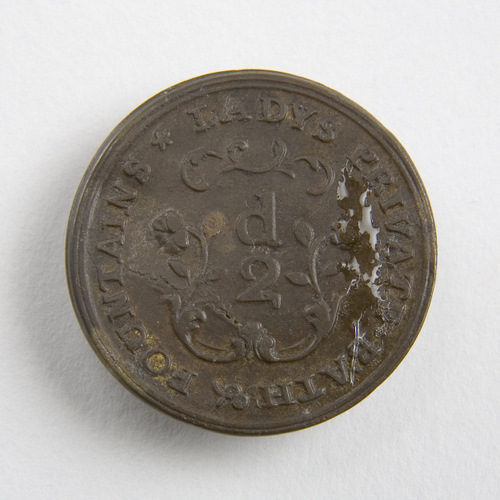