For most of its 600-year history, Bristol Castle was the most dominant and visible building in Bristol.

Norman invaders had built a simple timber and earthwork construction to reinforce their authority and ensure physical security but Robert, Earl of Gloucester, transformed it into a more substantial building, with a massive stone keep and walls. According to tradition the stone was shipped to Bristol from Caen in Normandy. In some places the walls were over seven metres thick, and the Rivers Avon and Frome protected it on three sides by forming a natural moat.

Over time it served several different purposes, sometimes many at the same time. It was built as a defensive fortress against outside invaders as well as to subjugate the people of Bristol. It was a royal treasury, a mint where money was manufactured, a prison and a symbol of royal authority. For most of this period, Bristol was the second largest and second-wealthiest town in England, and control of the Castle meant control of this vitally important town. It was finally demolished after the end of the English Civil War in 1656 having played a wider role in the history of England on more than one occasion. 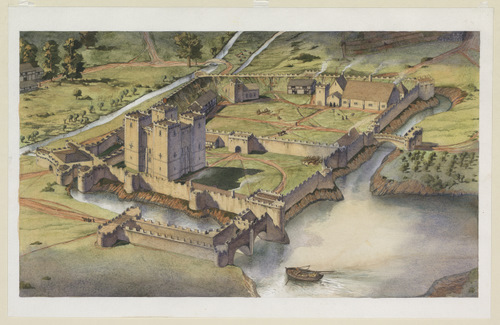 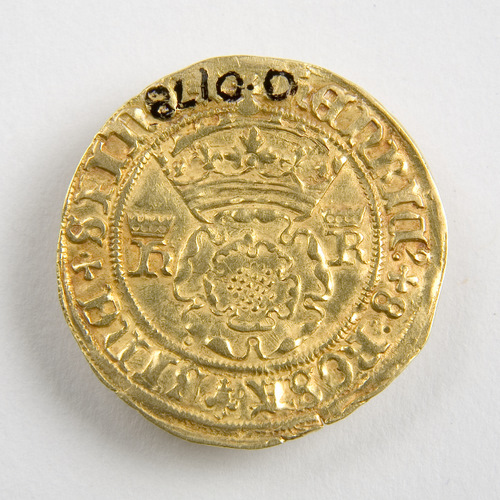