During the late 1800s, advances in industrial machinery and a rise in demand for tobacco products led W D and H O Wills to build a new factory on Bedminster's East Street.

The architect chosen for the project was Frank Wills. He designed the building to maximise efficiency and suit the different processes that would go on inside it. Electric lighting, new machinery, and amenities for the wellbeing and comfort of factory staff were all installed. This was a new type of building for a new way of working.

The factory was built in redbrick from the Cattybrook Brickworks in Almondsbury and freestone, and had a 100m frontage along East Street. The total cost of the building was Â£52,000, with a further Â£6,000 spent on machinery. It opened on 27 March 1886 and was the major employer in south Bristol, remaining in operation until its closure in 1972.

Frank William Wills (1852-1932) was Henry Wills' son and the architect of many notable Bristol landmarks. As well as the Wills factory buildings at East Street and Raleigh Road, he designed Bedminster Library, several churches and part of Bristol City Museum and Art Gallery. 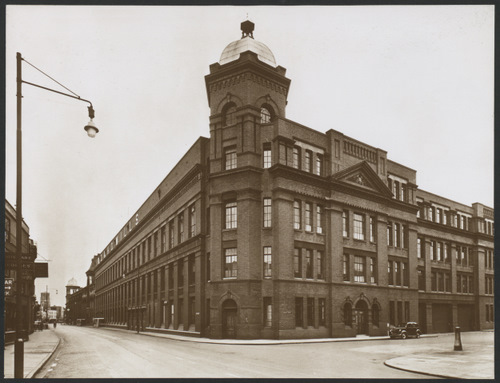 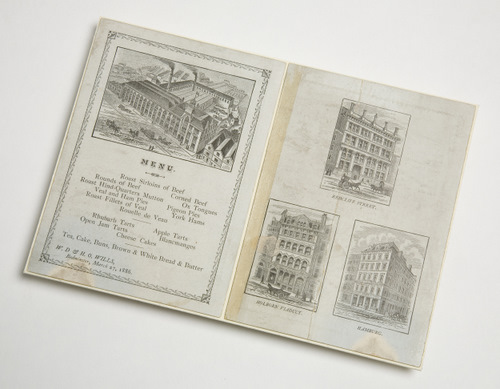 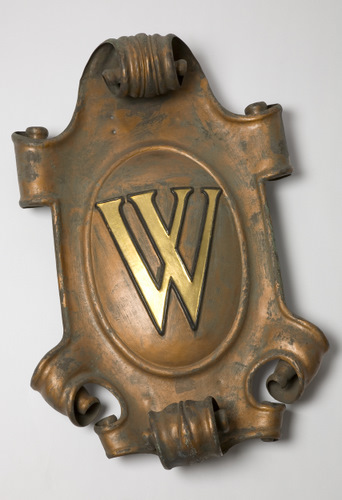 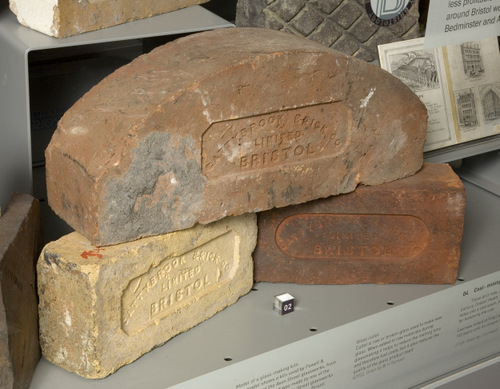