Bristol had 20 factories refining sugar from the Caribbean (a product of the West-Indian slave trade) in the 1700s. Between them they processed 21,000 tons of raw sugar a year.

The process of refining required a lot of room and enormous, lofty constructions sometimes occupying the whole of a street side sprang up. These buildings, known as sugarhouses, were clustered around the city's waterways alongside the huge quayside warehouses. They were typically six or seven stories high with lots of tiny windows, two or three tall chimneys and were prone to catching fire.

When Conrad Finzel lost his refinery to fire in 1846, he rebuilt it using new methods which made production faster, better, and less dangerous. He enlarged it to such an extent that for a time it was the largest in England.

Sugar refining proved to be Bristol's most lucrative trade with many of the city's elegant merchant's houses built from the profit. 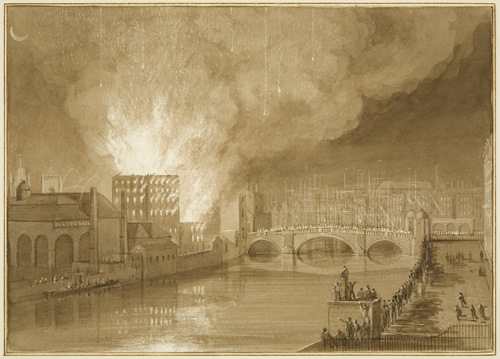 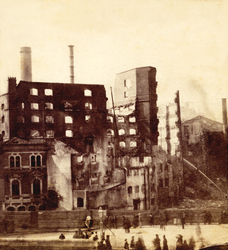 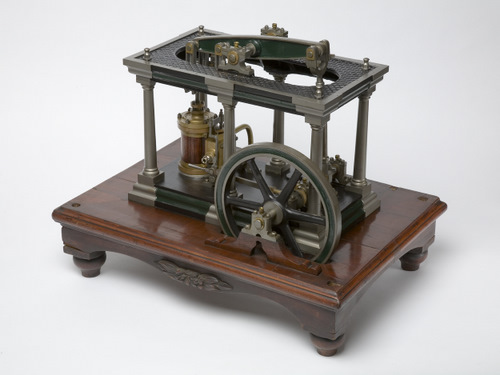