"Twenty odd Pyramids smoking over the Town ... the city, from the continual smoke arising from them, being constantly darkened and in dirt, while the inhabitants are almost suffocated with noxious effluvia." Alexander Pope, describing the view of Bristol, 1739.

Huge conical glassworks dominated the city's skyline during the 1700s, each belching out smoke into the atmosphere.

Bristol was an ideal location as the raw ingredients for glass manufacture were available locally and the fuel could be taken from the Bristol and Somerset coalfields. Glass 'cones' were enormous brick-built factories with fires, furnaces and flues, where glass was melted and moulded into shape. The glassware produced in Bristol's cones was exported all over the world from the port but by the early 1800s the number of glasshouses in Bristol diminished rapidly after war with France and the subsequent economic decline. The last glass bottle factory finally closed in the early 1900s.

Bristology - All that remains of Bristol's glasshouses today is the base of a 'cone' on Prewett Street, which has been converted into a restaurant. In 1988, Bristol Blue Glass revived glassmaking in the city. 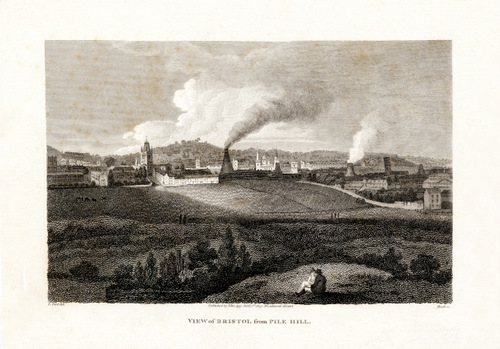 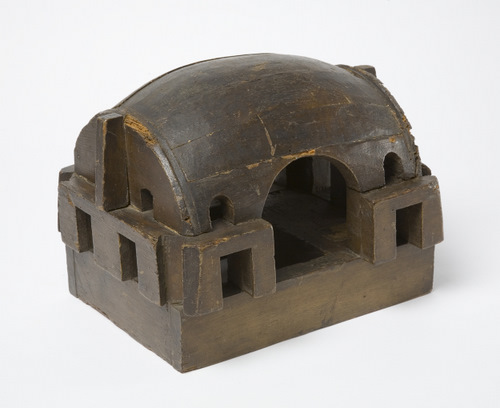 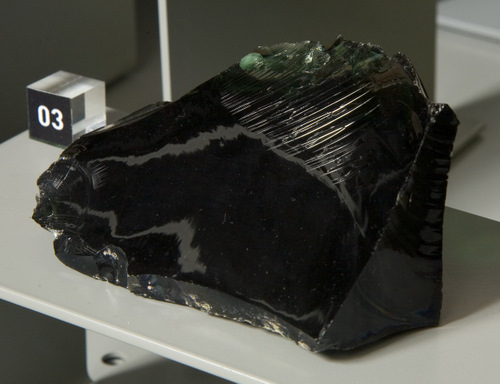