At the Bristol Robotics Laboratory, researchers are designing their newest bug-eating robotâ€”EcoBot III. The device is the latest in a series of robots to emerge from the lab that are powered by a diet of insects and other biomass.

"We all talk about robots being able to do stuff on their own, being intelligent and autonomous," said lab director Chris Melhuish."But without energy, they can't do anything at all."

Most robots today draw that energy from electrical cords, solar panels, or batteries. But in the future some robots will need to operate beyond the reach of conventional power. The Ecobots are part of a drive to make robots that can be sent into dangerous or inhospitable areas to carry out remote monitoring of, say, temperature or toxic gas concentrations. Sensors on the robot feed a data logger that periodically radios the results back to a base station.

The research team's current work is building upon the success of Ecobot II - a robot unveiled by the team in 2004 which could operate for twelve days on a diet of just eight fat flies - digesting them in a special reactor cell that generates electricity.

In its present form, EcoBot II still has to be manually fed, but the ultimate aim of the Bristol robotics team is to make ecobots fully predatory, using bait to catch the flies. "One of the great things about flies is that you can get them to come to you," says Melhuish'. 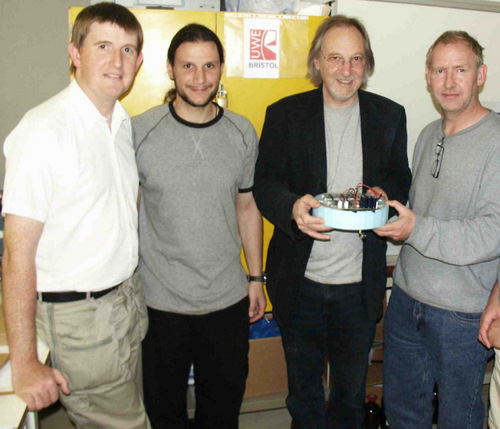 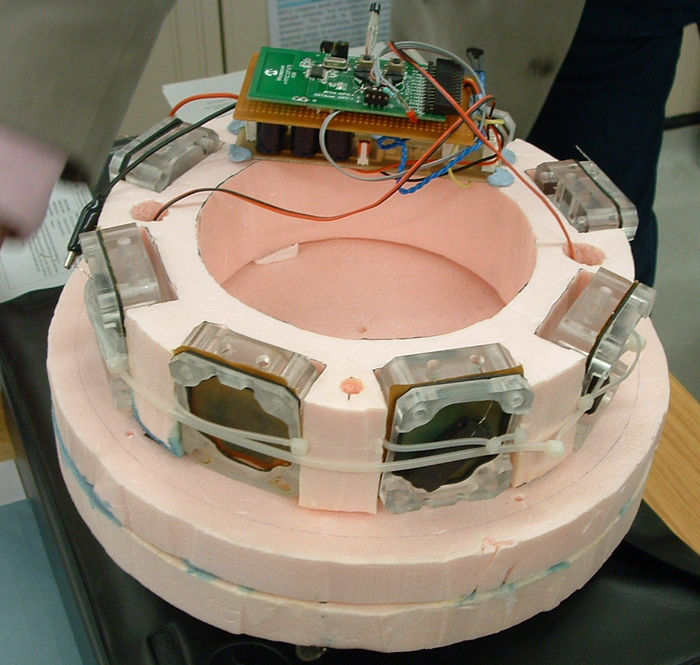