Concorde, the world's only supersonic airliner, is one of the icons of Bristol. Major elements of the aircraft were developed at Filton and all 10 of the British production aircraft were assembled there. The very last Concorde flew back to Filton on 26 October 2003 to be welcomed by 25000 people.

The story of Concorde's development spanned over 15 years, culminating in the first flights of French and British prototypes in 1969 and the aircraft entering service in 1976. 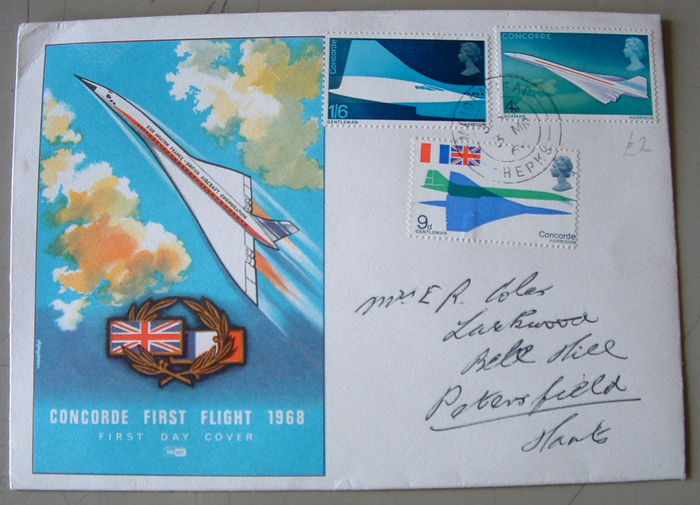