The Braikenridge Collection: Now and Then

Bristol is one of the best recorded cities prior to the invention of photography, largely because of George Weare Braikenridge, the collector and antiquary. Braikenridge collected widely, from stained glass and metalwork to illuminated manuscripts and ivory carvings. In Bristol we now know him best for his collection of over 1400 topographical views of the city that were bequeathed to the Museum. This magnificent collection includes drawings and watercolours of Bristol that Braikenridge commissioned in the1820s from artists who were living here, including Bristol School artists Samuel Jackson, James Johnson, Edward Cashin, Hugh O'Neill and Thomas Leeson Rowbotham, as well as George William Delamotte.

The artists recorded a city that was changing, and where modernisation and street-widening were replacing older timber-framed houses with Georgian buildings. Later, the Victorians built impressive commercial premises in the centre and their suburbs spread further across the surrounding countryside but it was in the 20th century that Bristol changed most radically. The Blitz of 1940, and the subsequent demolition of old buildings in order to construct the Broadmead shopping centre, ring-roads and office blocks, together with the indifference of the 1950s, 1960s and early 1970s to the city's architectural heritage, have made the Braikenridge Collection a vital record of a lost Bristol.

In 2001 the Museum commissioned a series of photographs by Simon Waters showing views depicted in the Braikenridge collection. We have illustrated the photographs and the original watercolours here to give a sense of the changes to the city. These are just a small sample of the collection which you can see on our website http://www.bristol.gov.uk/ccm/navigation/leisure-and-culture/museums-and-galleries/museum-collections/ . 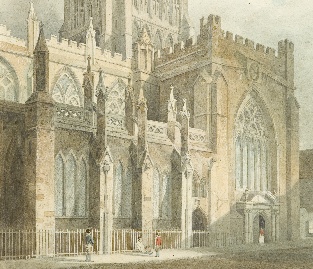 Hugh O'Neill, Brislington House, with Peacocks on the Lawn Thomas Leeson Rowbotham St Mark's, with a view up Park Street, circa 1826 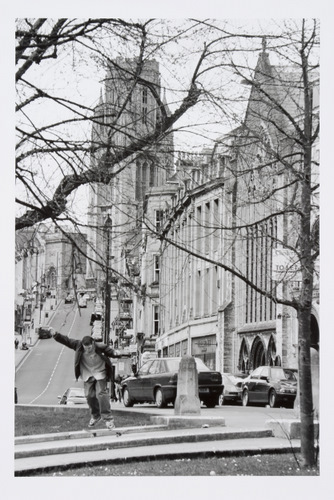 Simon Waters, Looking up Park Street with the Wills Memorial Building and the Lord Mayor's Chapel, 2001 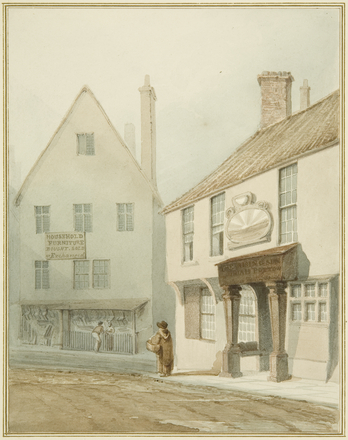 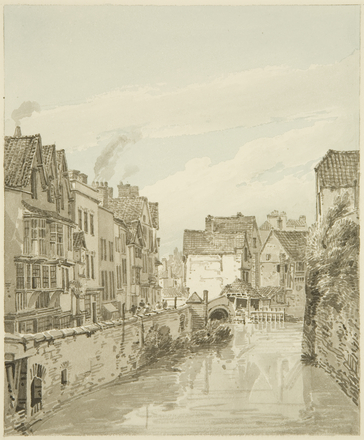 James Johnson Entrance to the Pithay from Union Street, 1823 Simon Waters, Queen Square from the North West with St Mary Redcliffe in the background, 2001 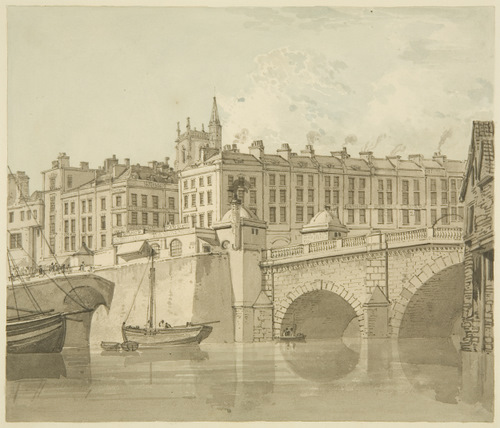 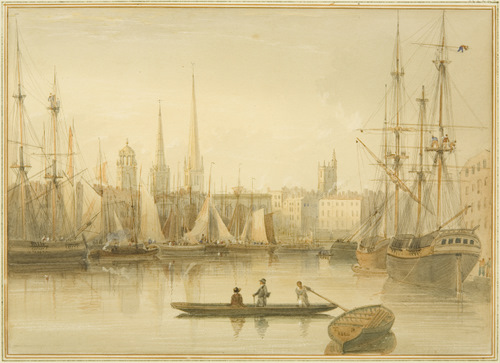 Thomas Leeson Rowbotham View of the Floating Harbour from Redcliffe Back Ferry, 1826