The Bristol Volunteers were part of the British Volunteer Movement. They were a voluntary group formed to defend Britain against invasion during the French Revolutionary and Napoleonic Wars.

An R.B.V. medal was struck in 1814 that said "Imbodied for the Maintenance of Public Order & Protection of their Fellow Citizens on the Threat of Invasion by France MDCCXCVII. Revived at the Renewal of Hostilities MDCCCIII. Disbanded when the Deliverance of Europe was Accomplished by the Perseverence & Magnanimity of Great Britain and Her Allies MDCCCXIV". 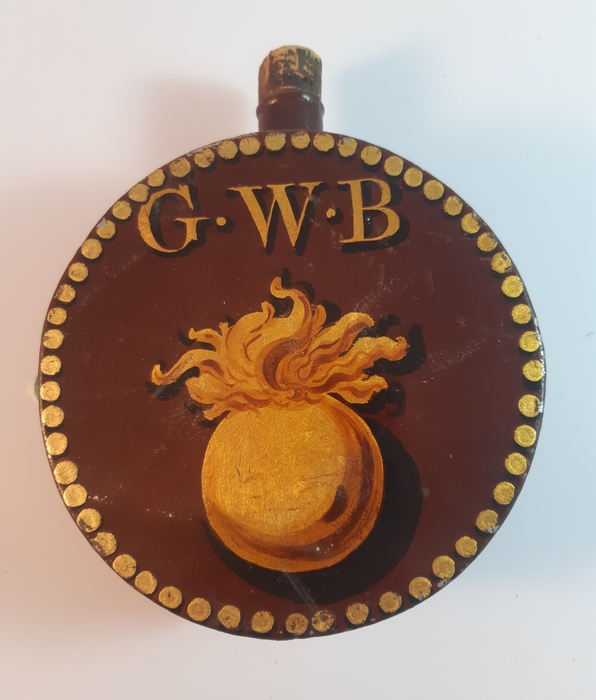