Contemporary Chinese Glass in Ahead of the Curve

Glass-making has a long history in China. Stunning glass 'eye-beads' were made as early as the Warring States Period (481-221 BC) by local craftsmen inspired by imported Middle Eastern glass. Glass production continued intermittently into the Ming dynasty (1368-1644) in regional production centres such as Boshan, Shandong province.

In the 19th and 20th centuries decorative glass objects and later window glass were made in workshops and factories around China. Today at least 50% of the world's glass is made in China.

Loretta Hui-shan Yang was another early promoter of glass art. A former actress from Taiwan, she promoted the revival of the pÃ¢te-de-verre technique in China through her glass factory, Liuli Gongfang, and her support for exhibitions of international studio glass in China.

The first generation of studio glass artists focused mainly on sculptural work in the vein of Czech artists such as Stanislav LibenskÃ½, as well as British artists such as Keith Cummings, David Reekie and Colin Reid. Zhuang Xiaowei and Guan Donghai encountered these artists during their studies at the University of Wolverhampton in the UK, where they trained in making kiln-formed glass. The work of Han Xi, who  received his training in glass in Germany rather than the UK, also references his previous training in public sculpture.

Wang Qin represents the younger generation of artists. A student of Zhuang Xiaowei, his work references Chinese calligraphy and landscape painting, and in recent years he has focused on small- scale works such as such as the miniature glass landscapes in his Arcadia and Zen Mountain series, as well as traditional scholar's study objects such as water containers, pen rests and table screens.

A strong art historical concern also permeates Shelly Xue's work. Having studied with Zhuang Xiaowei at College of Fine Arts, Shanghai University, she completed her doctorate at Wolverhampton University with a focus on exploring the techniques of the imperial glass workshops. Her work ranges from delicate scholar's objects exploring the forms of traditional Chinese glass, to large glass sculptures of angel wings.

The prime motivator of our interest in contemporary glass art was Bristol's collection of some 300 pieces of Chinese glass, recognised as the best of its kind outside Asia. Most of the Chinese glass was acquired in 1950 from Mr H.R. Burrows Abbey through the National Art Collections Fund. Mr Abbey, who was born in Brighton in 1872, began collecting Chinese glass in about 1916. He continued collecting until his death in 1949. You can learn more about this collection at the Portcities Bristol website: discoveringbristol.org.uk/glass

In 2010, thanks to a Connections through Culture grant from the British Council we were able to visit the key studio glass courses at Tsinghua University, Beijing and Shanghai University and meet the course leaders and students. This was followed by further meetings in 2012 and 2013, helped by Jonathan Ruffer Curatorial Research Grants through the Art Fund. 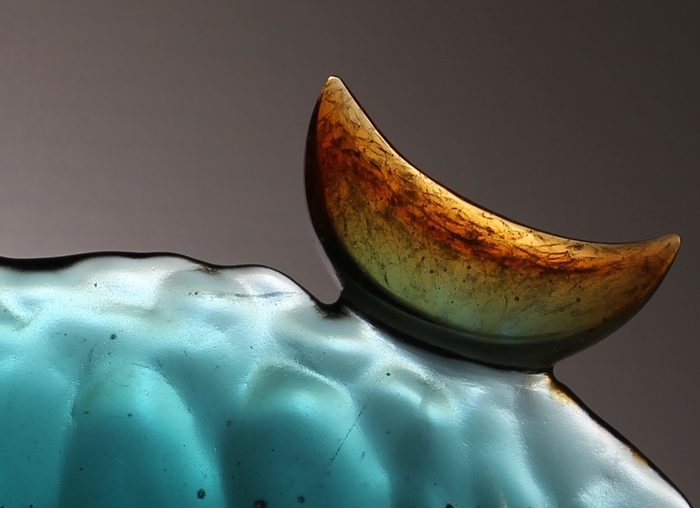 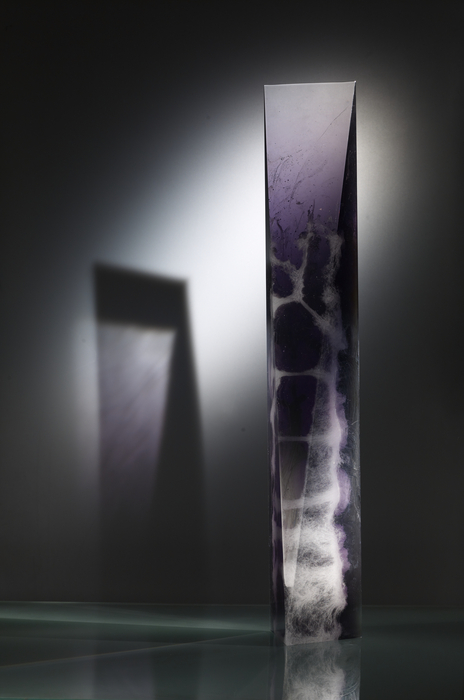 Poetics of the Handmade VI by Zhuang Xiaowei 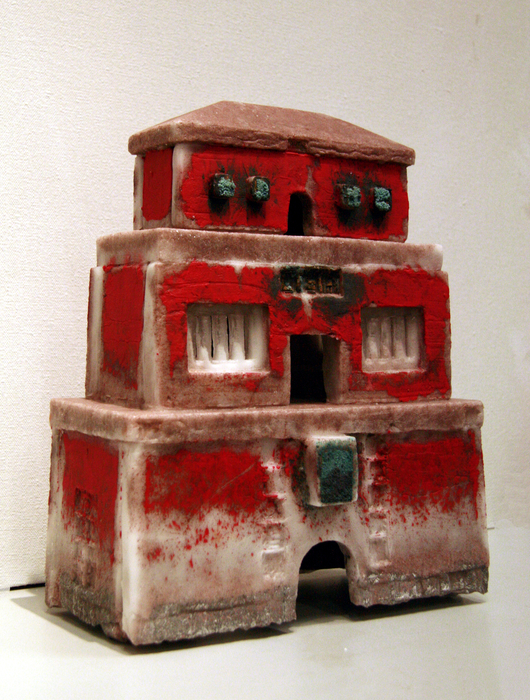 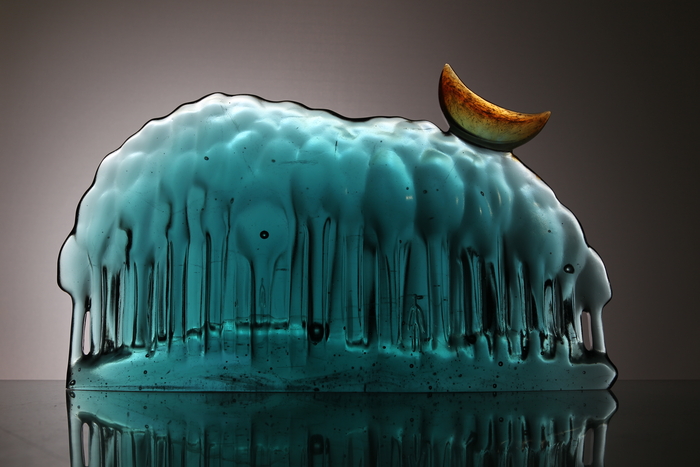