It was founded by Joseph Fry in 1728. He invested in Walter Churchman, who patented a new and higly effective way to grind cocoa beans. After Joseph died his wife Anna took over, until their son Joseph Storrs Fry took charge. He invented a successful cocoa bean roaster but later neglected the business.

Joseph's sons Richard, Francis and Joseph succeeded him and revived Fry's. In 1847, they made the first mass-produced chocolate bar. Then they invented Fry's Chocolate Cream, now the oldest brand of chocolate bar in the world. In 1873 Fry's produced the first chocolate Easter eggs in the UK.

Fry's were an early pioneer of colour printed labels and used famous contemporary artists for their advertising.

In 1878 Joseph Storrs Fry II and Francis James Fry took over but didn't see eye to eye. They only communicated by letter! During this time they faced stiff competition from Cadbury Bros. of Birmingham. The city-centre location of Fry's was unsuitable for bringing in fresh milk so they used dried milk as a substitute. Meanwhile, Cadbury's were introducing new products and using modern technology.


After Joseph died, J.S. Fry & Sons went into business with Cadbury's and the business moved to Somerdale in 1935.


During the 1950s Fry's was the fastest-growing chocolate firm in Britain, thanks to old favourites being revitalised and new lines introduced. By the end of the 1960s Cadbury's and Fry's had fully merged and several old-classics, such as Five Boys, disappeared or took on the Cadbury name.

Somerdale Factory closed in 2011 and the production of Cadbury products moved to Poland. 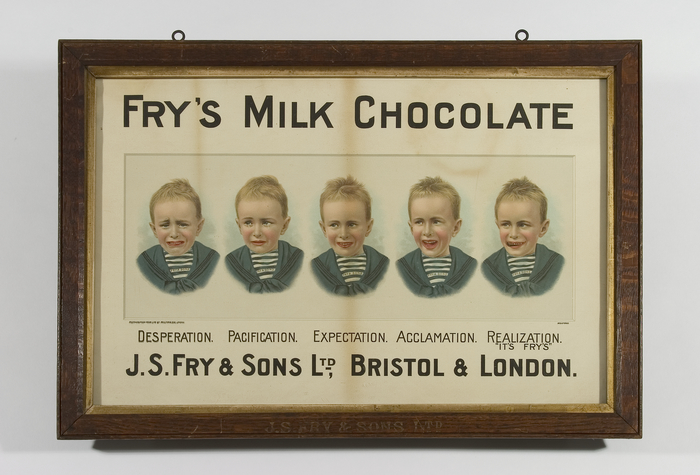 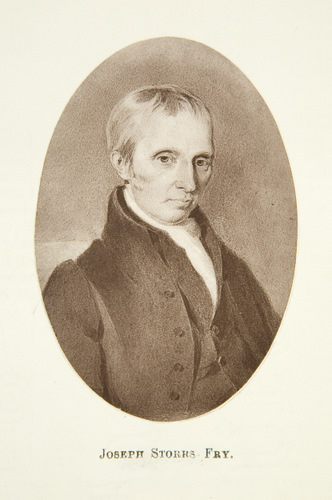 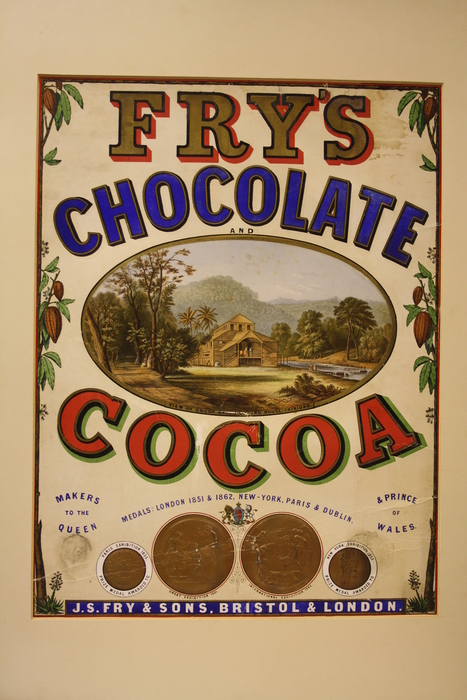 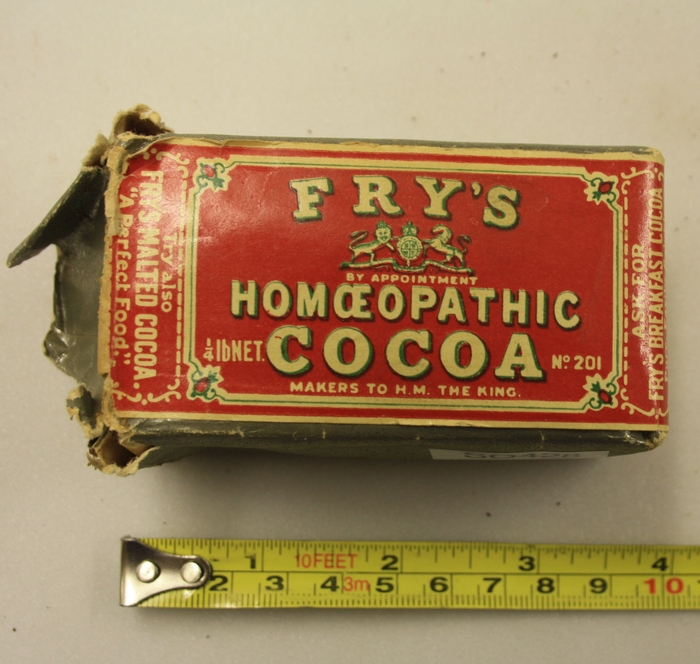 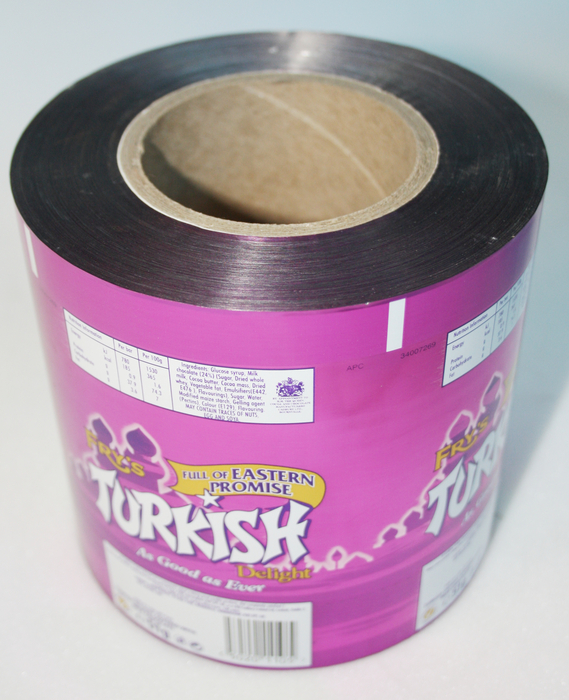 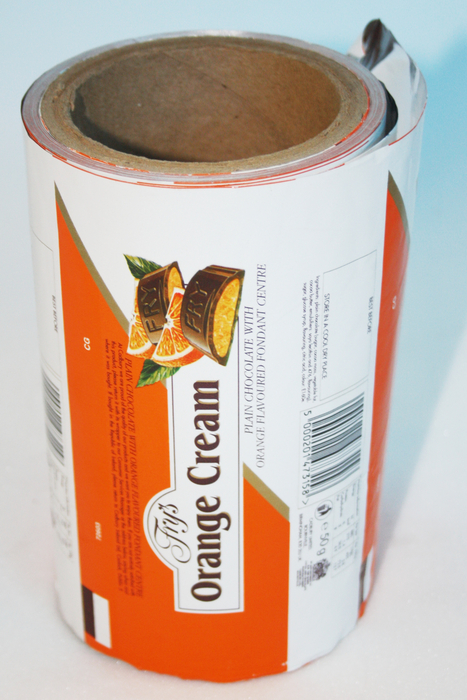 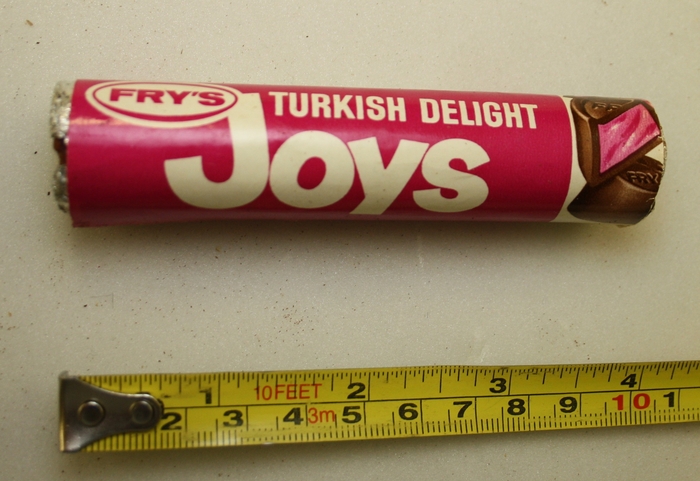 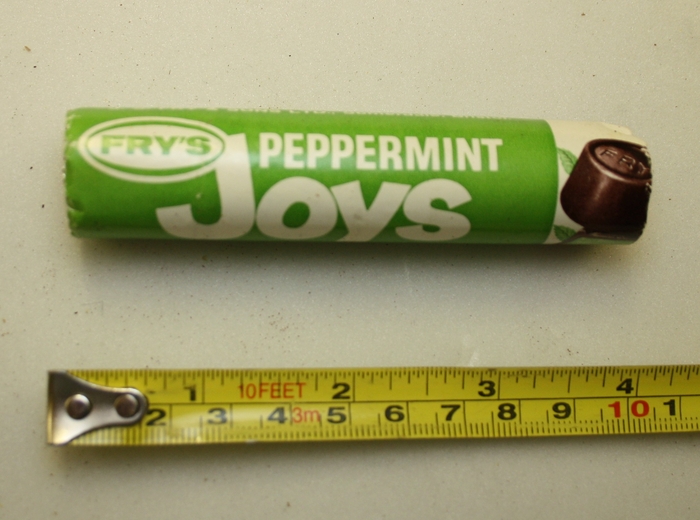 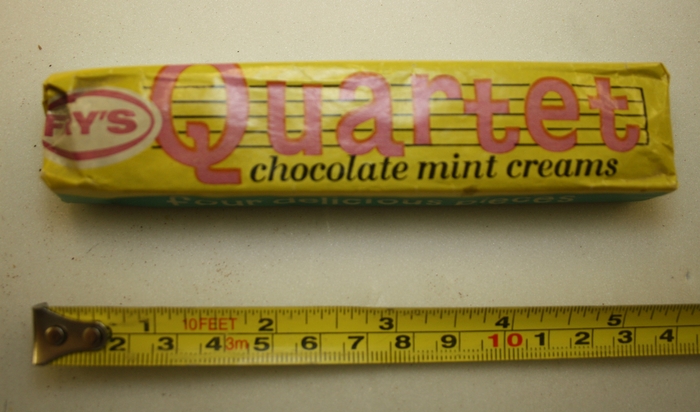