The Militaria collection covers several areas with an emphasis on local material.

The Firearms collection covers guns made over a 200 year period from about 1750. The majority are locally-produced pistols, muskets and rifles. It also contains guns from the Boer War, sporting guns for hunting, and guns from Africa dating to the 18th century and the 1950s.

The collection also includes swords and crossbows, with replica armour; a small English Civil War collection of armour and helmets; and the papers of the Bristol Indian Mutiny and Crimean Veterans Association, with various objects from their club house relating to the two wars and many photographs. 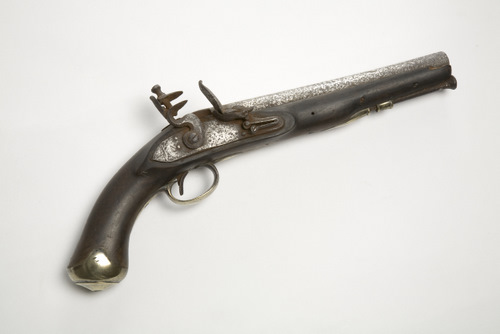 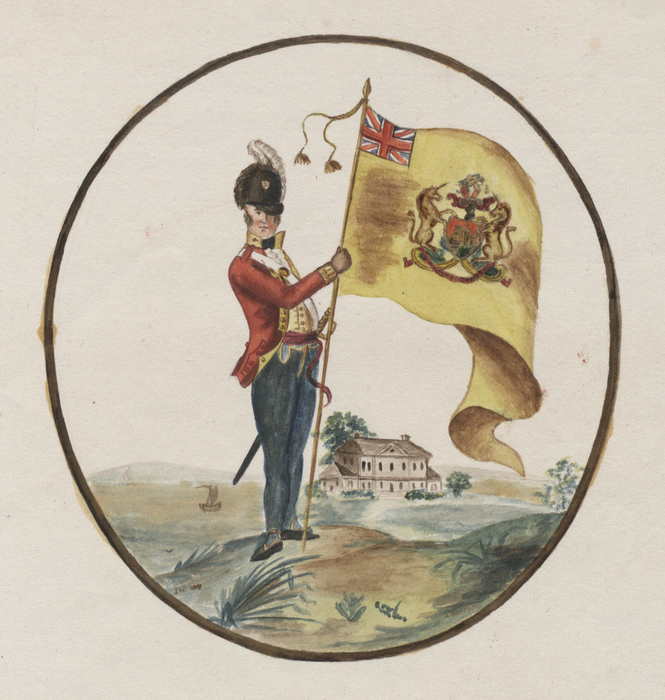 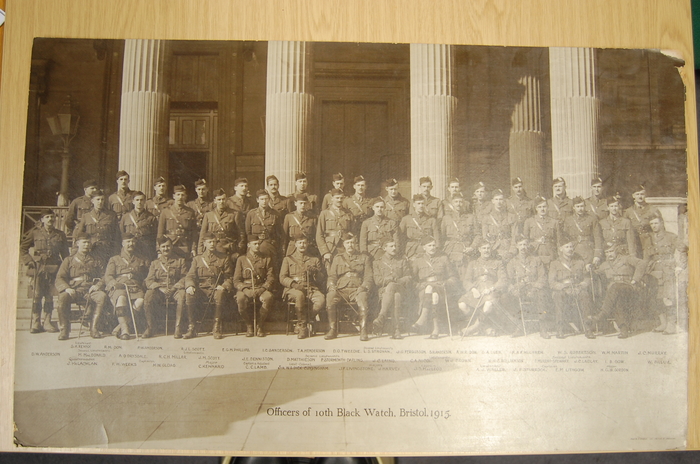