The huge diversity of people, languages, cultures and traditions that can be found in Native North American societies has long been reflected in their art. In the Bristol collections we have objects that date from the 18th to the 21st centuries, from the Arctic to the Woodlands and Plains regions, of Canada and U.S.A., to the Pueblo settlements in New Mexico.

These objects are made using materials as wide ranging as argillite (a stone whose only source is found on one group of islands (called Haida Gwaii) on the North West coast of Canada), to whalebone, birchbark, porcupine quills and glass beads. Religious performance, music and dance were also very important outlets for artistic expression. The photograph below shows a Snake Dance at a Hopi Pueblo in Arizona.

In the past much of the art that was created was to be used within the lives of the community, reflecting their local tribal identities and connections with spirits. Today Native North American artists, as well as developing new work using traditional materials such as ceramic, metal and wood, are using an even wider range of media including acrylic paints, photography and film, often reflecting their political and environmental concerns as well as exploring issues around native identity and belonging. 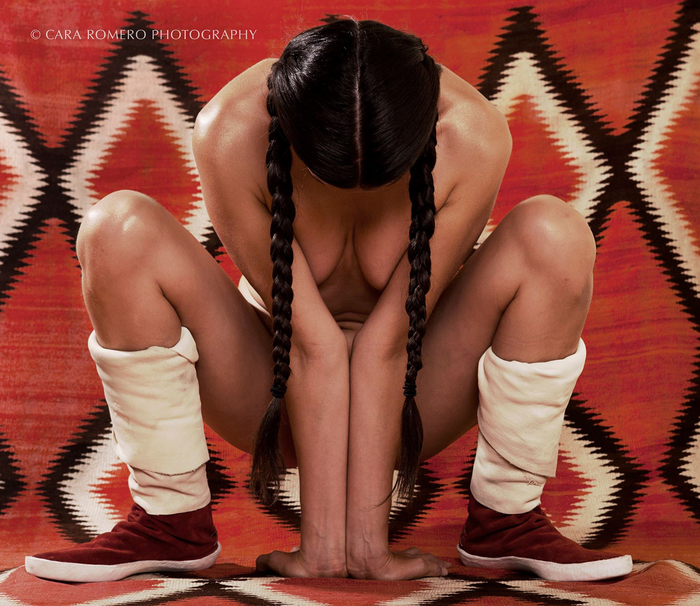 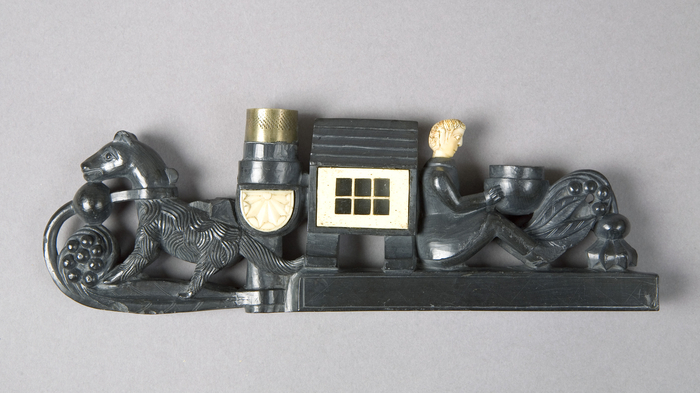 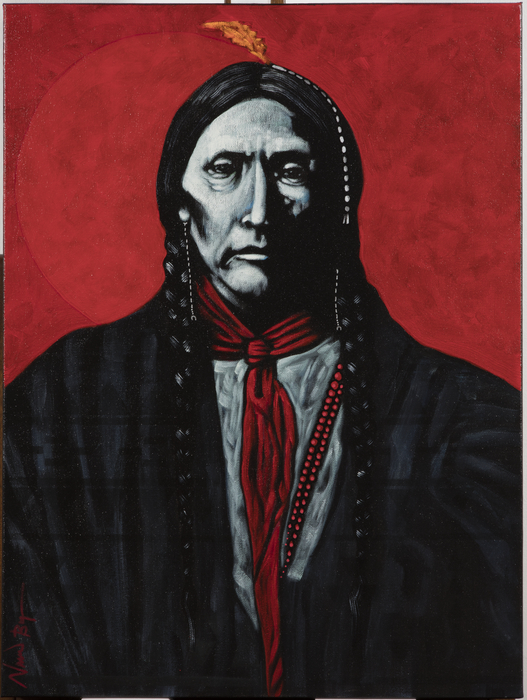 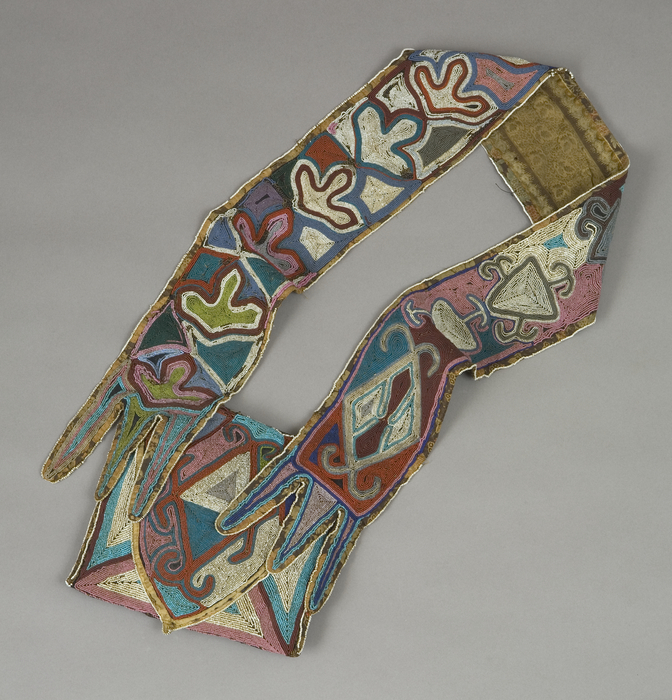 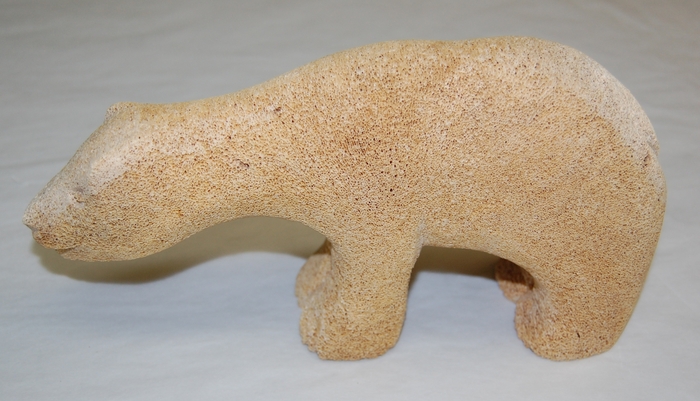 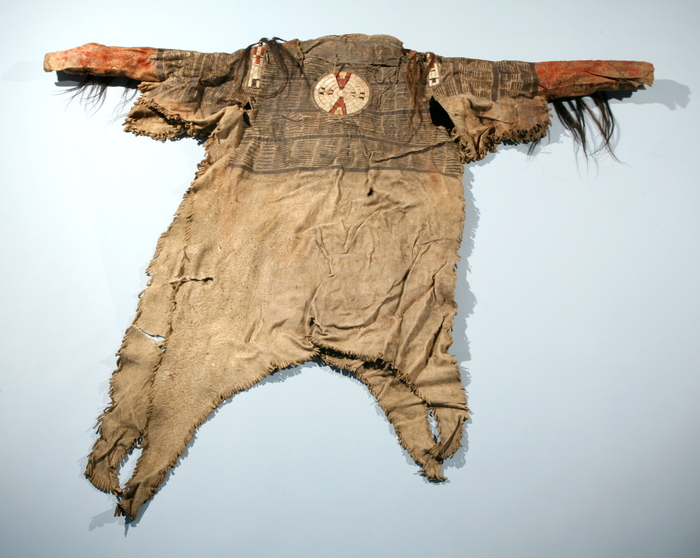 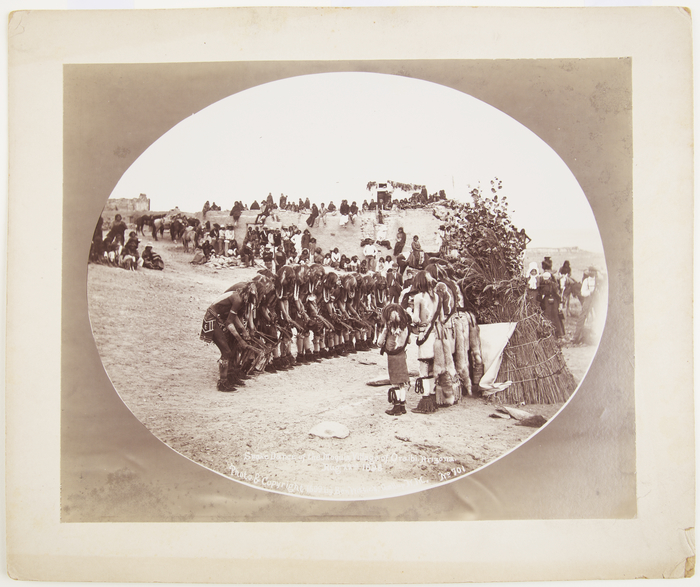 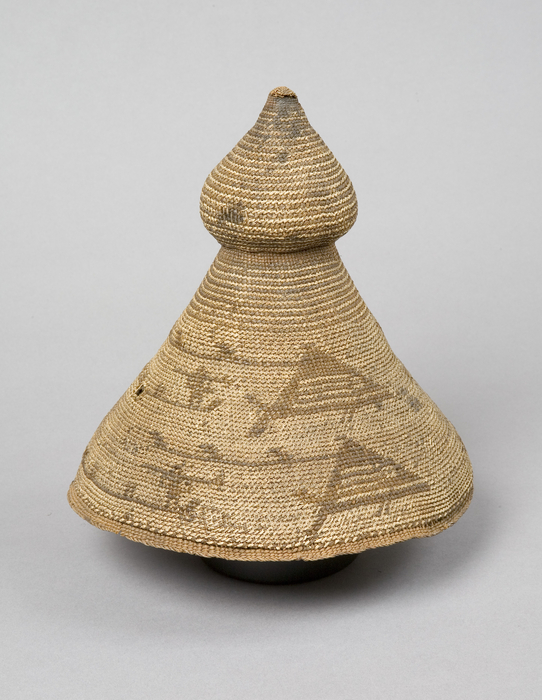