Artists have been making prints for over 1,300 years. The earliest surviving wood block printed book was produced in China in 868AD, but examples of printing can be found from 200BC in China where individuals took rubbings from carved stone and then applied ink to leave an impression of the image. Now in 2016 there are countless variations on the three basic methods of making prints (relief, intaglio and planographic) and with the development of new electrical devices progressive techniques are continually being tested and explored.

There are many reasons for artists to choose to produce an original image as a print. Creating an original image as a print allows the artist to make many copies of the original. This enables it to be disseminated widely, cheaply and with relative ease compared to other practices. In addition, there is a wide range of printmaking techniques for the artist to choose from and each process has unique characteristics which distinguish it from an image made with another tool, such as a paintbrush, pen or pencil. The three basic types of printmaking are Relief, Intaglio and Planographic. Each technique involves different amounts of time and equipment to make, and each different techniques gives the finished print a different style and texture.

Because printing multiple copies of an original work makes the artist's work available to a wider audience, art historians and critics often call printmaking 'the democratic art'. The modern print collection at Bristol Museum & Art Gallery includes the collection originally developed by Avon County Council who understood the democratic potential of prints. Following the principles of the School Prints scheme the council purchased prints to be loaned to schools with the intention of introducing children to contemporary art in a relatively low-cost way. Bristol's collection contains prints from the original School Prints scheme, works by some of the best-known Modernist artists working in Europe in the first half of the 20th century and artists working in the UK in the 1960s with flagship print publisher Editions Alecto.

This selection makes these prints available online for the first time. The works highlighted here demonstrate the breadth of experimental techniques used by printmakers since 1945 and the ways in which artists from the UK and European avant garde have used printmaking to make their art available to all.

Printmaking : An Art for All, 1945-1970 is an online exhibition created by Athene Bain, University of the West of England, MA Curating, and Julia Carver, Curator, Modern and Contemporary Art, in 2016. 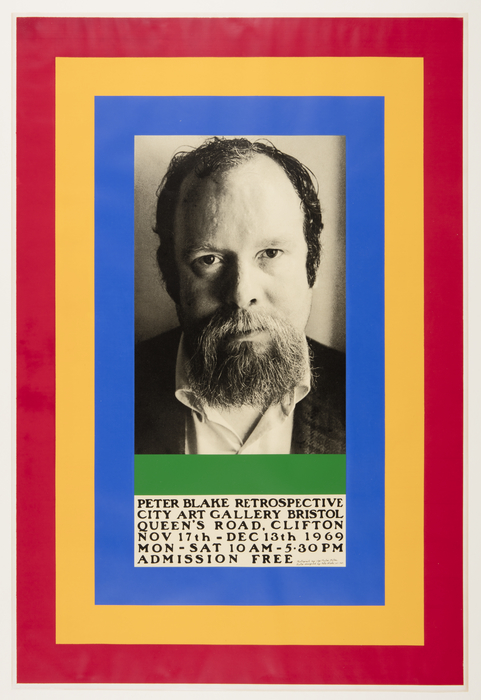 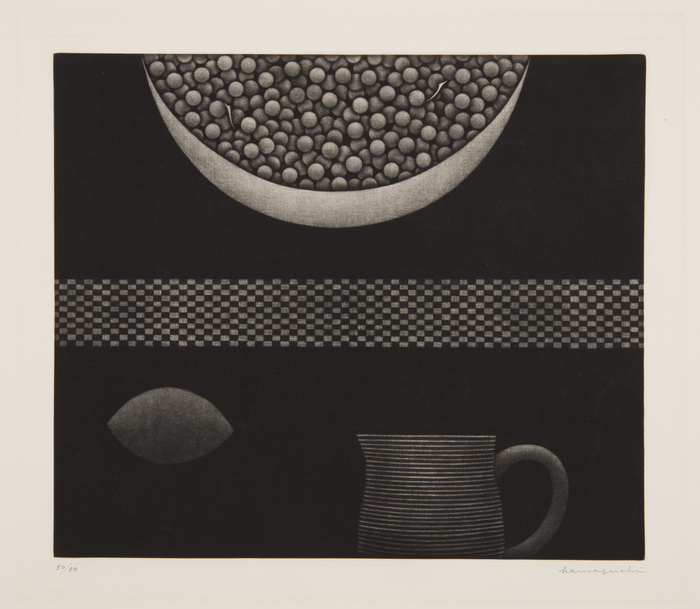 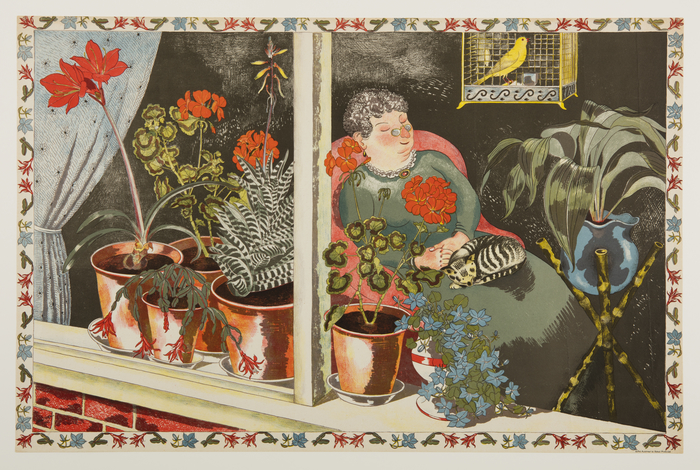 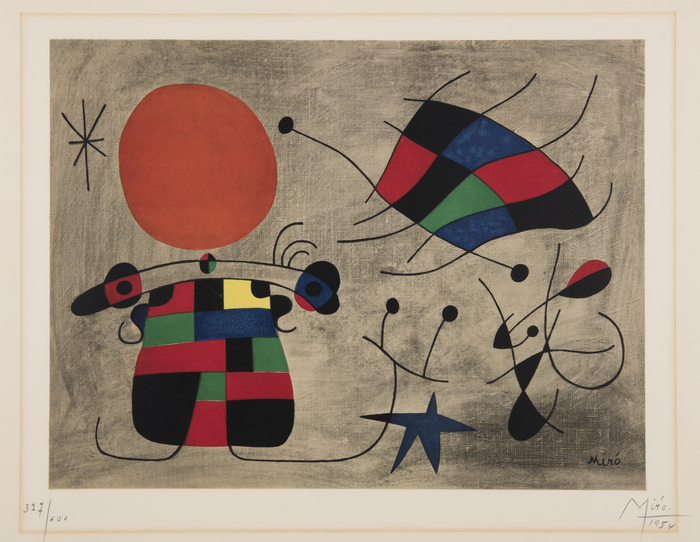 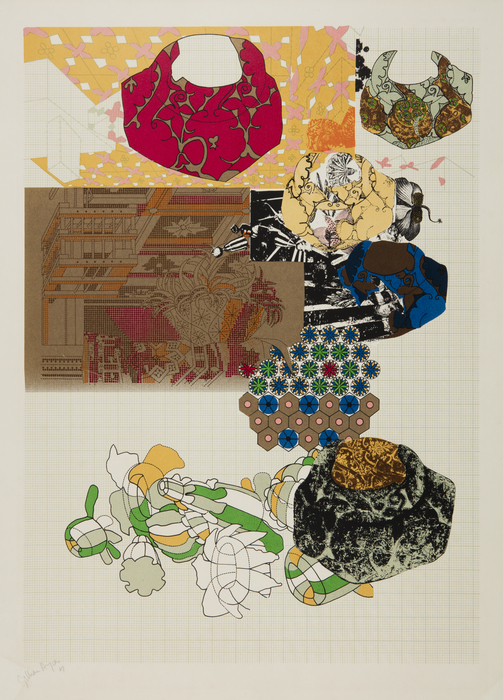