Armine Charles Almroth Wright was born in Trinidad, where his father Eric Blackwood Wright was a high court judge. He was educated in the UK, at Sherborne School and Christchurch College Oxford, and joined the Colonial Service. He spent his time in East Africa, first posted to Uganda in 1933 at 23 years old, where he was responsible for a variety of projects including the building of roads.

In 1940, he was seconded to the King's African Rifles for the duration of World War 2, and spent a year in Kenya and Uganda. He married Blanche Francis in this period. The second half of 1941, he went to Somalia with the caretaking British Military Administration (BMA). A part of the country had just been conceded by the Italians. He was injured, and convalesced in Kenya, then returned to Somalia in August 1942. Still serving with the BMA, he was transferred to Agordat, in Eritrea, in about 1943, where he stayed (with his family) until 1946. Part of his role here was peacekeeping, and he counted amongst his greatest achievements a deal he brokered between the warring Hadendoa and Beni-Amer peoples.

Post-war, Wright returned to Uganda and continued to work in the colonial administration, but became so depressed by the Colonial Service's official attitude that he asked to be transferred to Tanzania (then Tanganyika) in 1951. It was here that he asked to be allowed to run a training school for chiefs and their wives, spending the majority of this posting overseeing the building and running of the Pasiansi School for the training of local chiefs. According to his family Wright, a keen amateur anthropologist, was more interested in the lives and customs of the African people he found himself amongst than in furthering the objectives of the Colonial Service. As a result he failed to find favour with his superiors and was increasingly sidelined, taking early retirement from the service at the age of 45.

Returning to the UK in 1956, the family settled in Somerset. Wright took teaching posts at Bridgwater Grammar School and Bristol University before being appointed Head of History at St Matthias Teacher Training College in Bristol. He continued to take a keen interest in African history, politics and languages, and was researching and writing into his old age. He retired in 1975 and died in 1999.

His collection includes his diaries, photographs and manuscript notes, plus objects, maps, journals and government reports which he collected. The highlights of the collection include his wartime diaries and a large number of photographs taken from the abandoned Italian headquarters in wartime Mogadishu, which document aspects of life in Somalia from the 1920s to 1940s. Amongst the objects, some were gifts from the people he knew and worked with, some were purchased from the makers. In some of his photograph collection, there are similar objects in use, and references in his diaries to his collecting.

These objects and more can also be found on our new collections online https://becc.bristol.gov.uk/ 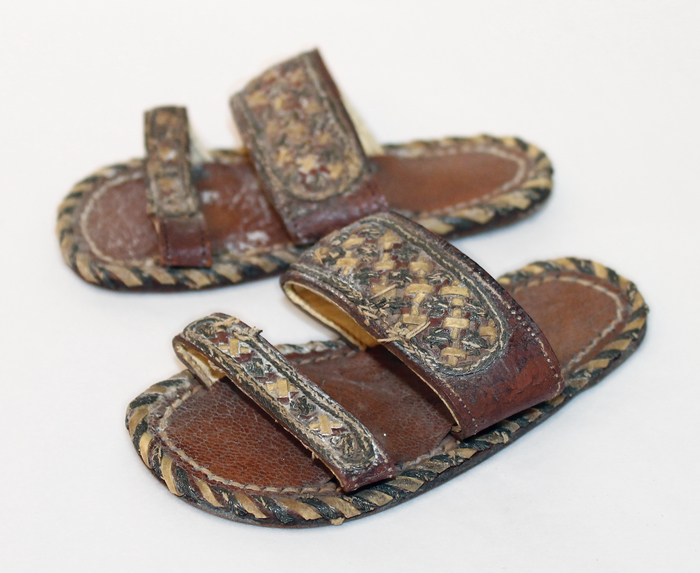 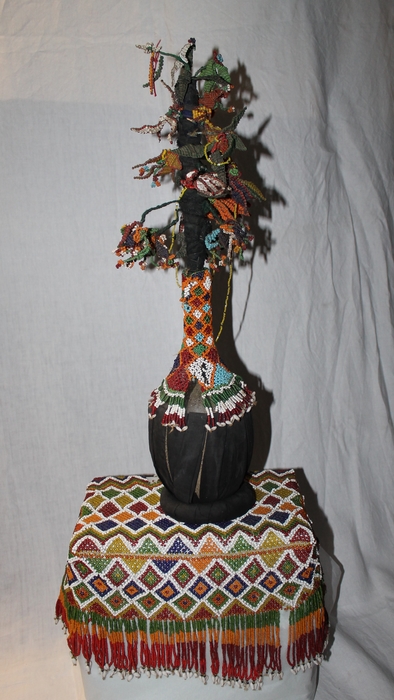