For many, the 1960s were a time of economic boom and greater social freedom. Families bought their first cars, televisions and washing machines. It was also a time of protest and social change, as demonstrated by the Bristol Bus Boycott in 1963. People in Bristol also had more time and money to spend on enjoying themselves. Jan Davies remembers wearing a net petticoat under her 'ya ya' skirt to go out dancing. The Glen nightclub and the Locarno ballroom were popular spots. New coffee bars opened in the centre of Bristol, along with a Wimpy on Union Street. Broadmead was full of exciting shops, particularly C&A on Penn Street. Many women made their own clothes from paper patterns, allowing them to follow the latest fashions. A lucky few owned the real thing, from designers like Mary Quant. Later in the 1960s, mini skirts, innovative fabrics and bold prints made for striking clothes. 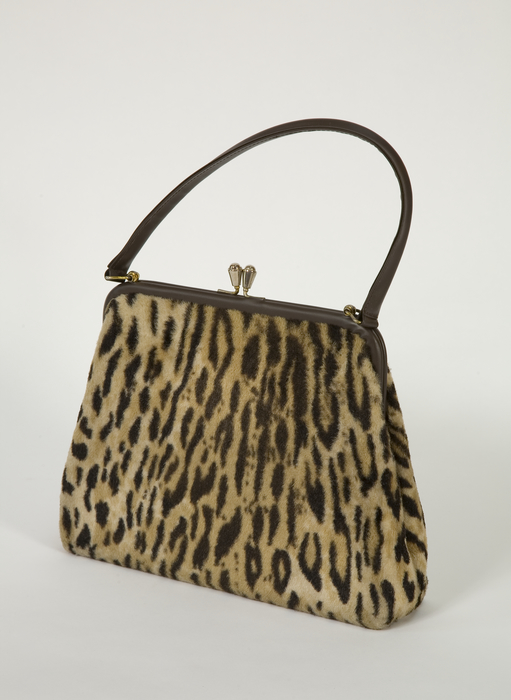 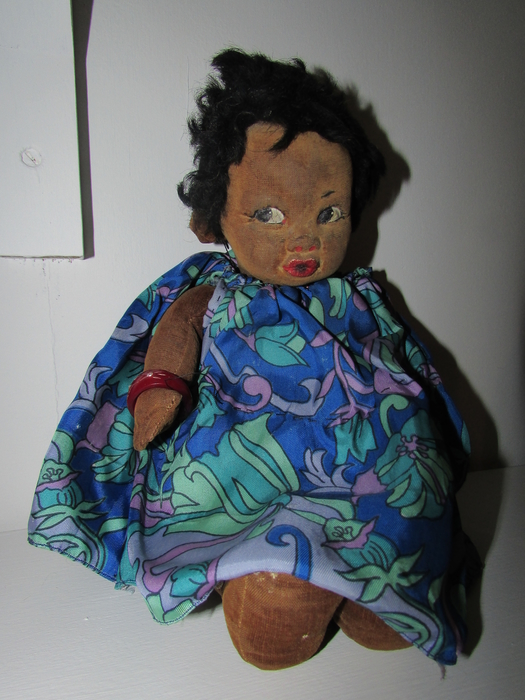 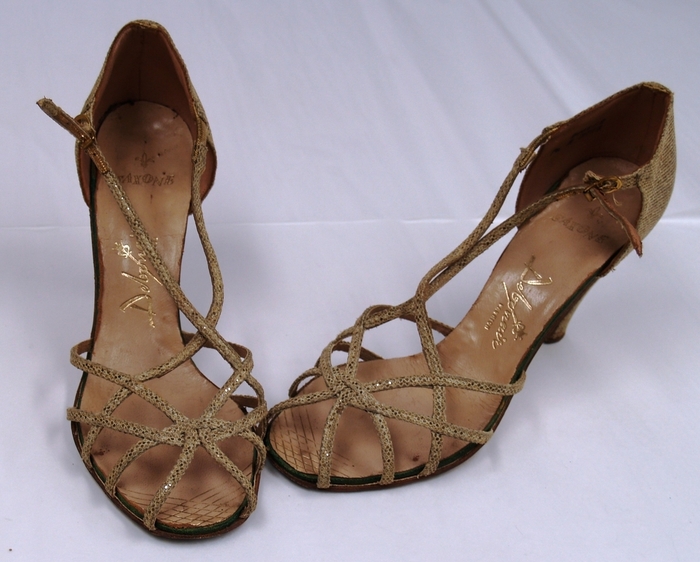 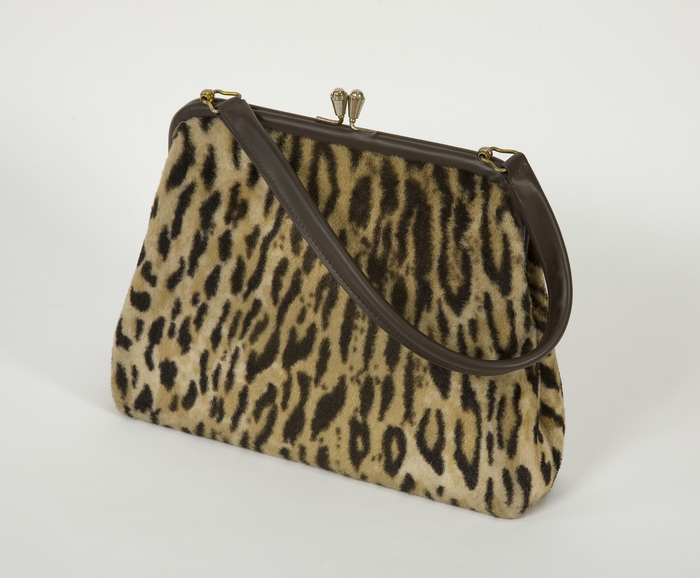 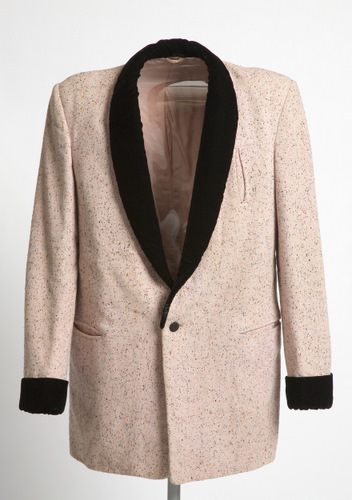 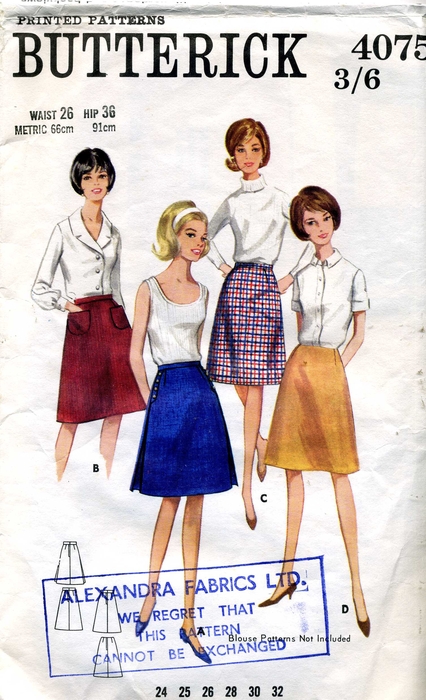