The Geology collection contains more than half a million rocks, fossils and minerals. Its quality, size and diversity make it one of the most significant regional collections in the UK.

Specimens in this collection reveal the amazing and diverse geology of Bristol and the South West of England. Fossils give a glimpse of life in the area spanning hundreds of millions of years. The remains of tropical marine life from rocks of the Avon Gorge, plants and invertebrates from the Bristol coalfield, and bones of the Bristol dinosaur from Durdham Down have all been collected right on Bristol's doorstep. Other fossil highlights from the region include spectacular marine reptiles and some of the best scelidosaur material ever discovered. Minerals and rocks reveal how the region has evolved over deep time, and reflect local building stones and historic industries such as mining for coal or the mineral celestine.

The collection also has special significance because of its history, which is closely connected to the development of geology as a science. It includes specimens collected and studied by some of the first people in the world to interpret rocks and fossils scientifically. Despite the loss of much display material from bombing in World War II, a significant portion of our early collection remains.

A library of rare books, historic maps, archives, and comparative specimens from around the world enhance this collection. As a whole it is a unique resource for research, inspiration and enjoyment. 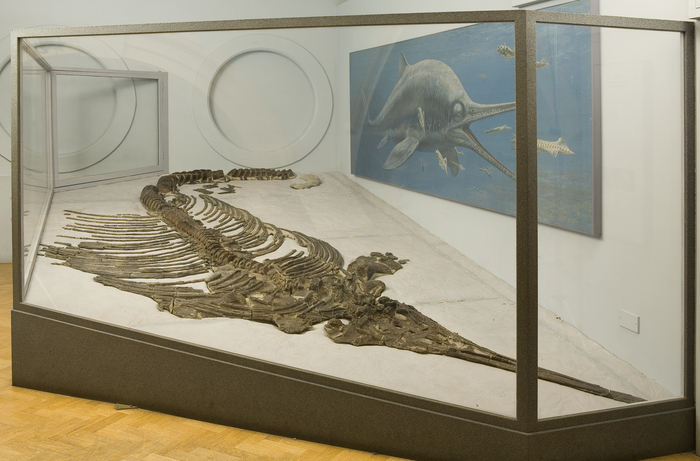 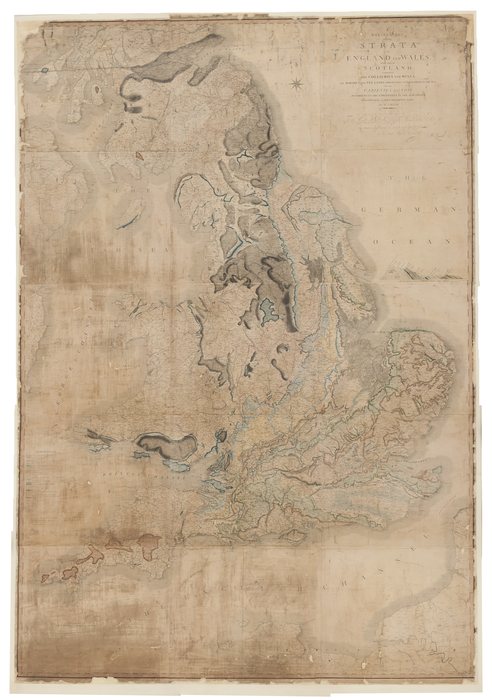