The bones of the Bristol dinosaur, Thecodontosaurus antiquus, were discovered by quarrymen in 1834 in Triassic rocks just up the road from Bristol Museum and Art Gallery. They were co-described by local surgeon Henry Riley and the museum's second curator, Samuel Stutchbury, who secured them for the collection. Thecodontosaurus was the fourth dinosaur to be named in the world. It was also the first dinosaur to be reported from the Triassic, the period of geological time when the dinosaurs evolved.

In November 1940 an air raid destroyed the museum's geology gallery including important Thecodontosaurus material. However, much of the collection had been moved to safety and in the late 1950s curators unpacked 184 original specimens. In 1975 additional remains of the dinosaur were discovered in a quarry north of Bristol, and recovered for the collections at the University of Bristol. The bones are preserved disarticulated and have taken many years to prepare from their surrounding rock.

Scientific research has revealed that herds of Thecodontosaurus roamed Bristol about 210 million years ago, when it was a landscape of small tropical islands. At a maximum of 2.5 metres long it was a modest-sized dinosaur, with a thick muscular tail and sharp thumb claws. Evidence suggests males may have been larger than females. It was one of the first plant-eating dinosaurs to evolve, near the base of a group that later included huge sauropods such as Diplodocus and Camarasaurus. 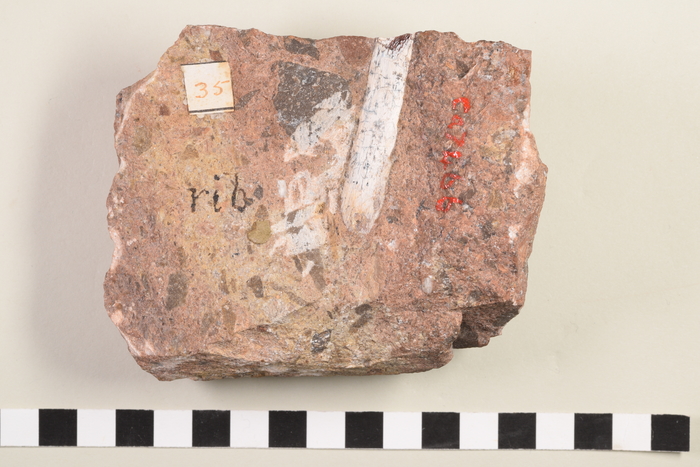 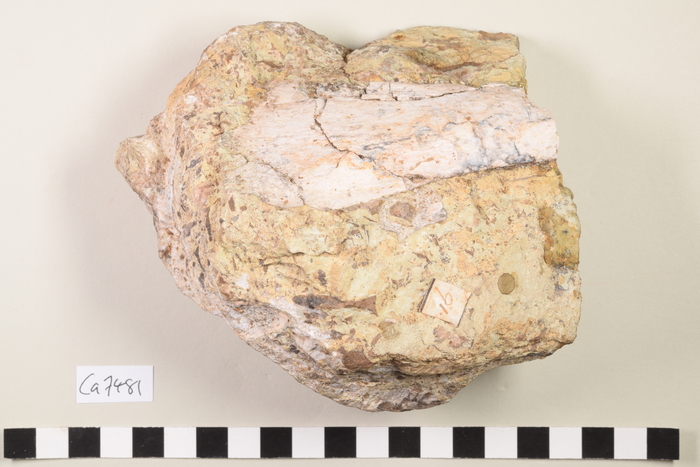 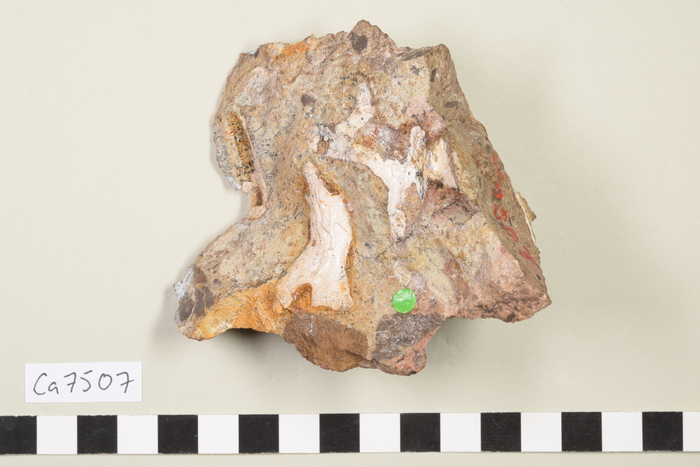 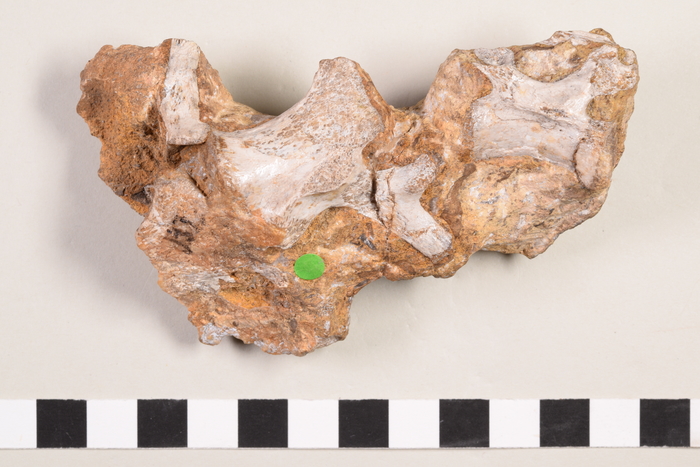