Early Botany in Bristol and Jamaica

The oldest specimens we care for in the Natural History department are a collection of beautiful pressed plants collected by Dr Arthur Broughton, a local physician, in the 18th century. Composed of four volumes, these herbaria record plants collected from Bristol in the 1770's and Jamaica between 1780 and 1790.

As a boy, Arthur studied and collected plants from around Bristol, recording for the first time the rare Slender Hare's Ear (Bupleurum temissum) in the Avon Gorge. In 1782 at just 24, he was shipped out to Jamaica after suffering a bout of ill health. With his strength soon improved, he began to collect and study newly discovered plants from the Jamaican countryside, and translated Thunbergâ€™s Latin article on the recipes for the Breadfruit tree. In recognition of his achievements, his name has been given to the 'Broughtonia' group of orchids, to the species Cassia broughtonii and an entire area in Western Jamaica. Broughton died in Jamaica, in 1796, and the herbarium was donated to the museum, where it has been cared for ever since.

Until 2015, the four volumes had been too fragile to open, but funding from Arts Council England's PRISM (Preservation of Industrial and Scientific Material) Fund, The Finnis Scott Foundation and Friends of Bristol Museums, Galleries and Archives (FBMGA) with our project partner Jamaican Goverment enabled painstaking conservation of each page by 'Pure Conservation', revealing these beautiful and fascinating specimens for the first time, which the Natural History Museum of Jamaica is helping us to identify. The collection offers a snapshot in time, allowing us to compare past plant populations in Jamaica and Bristol with those of today. This valuable resource is now fully accessible, and its beauty, history and biology can be researched and enjoyed by all. 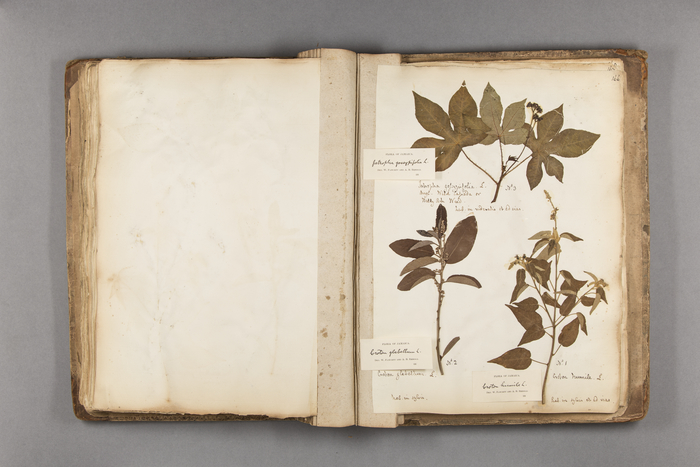 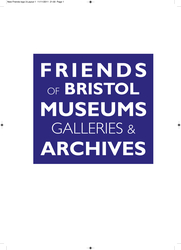 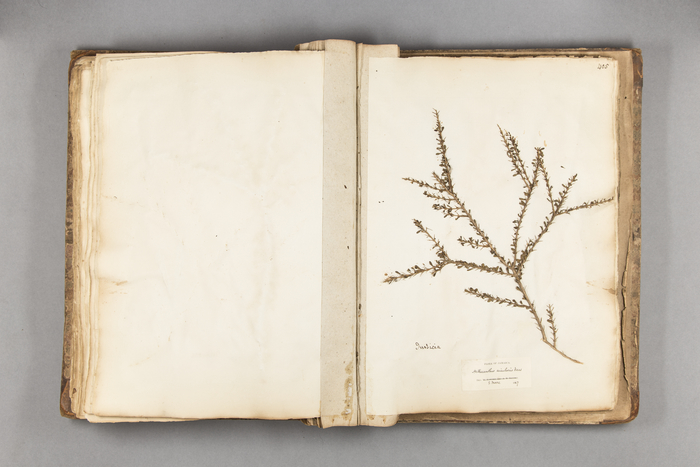 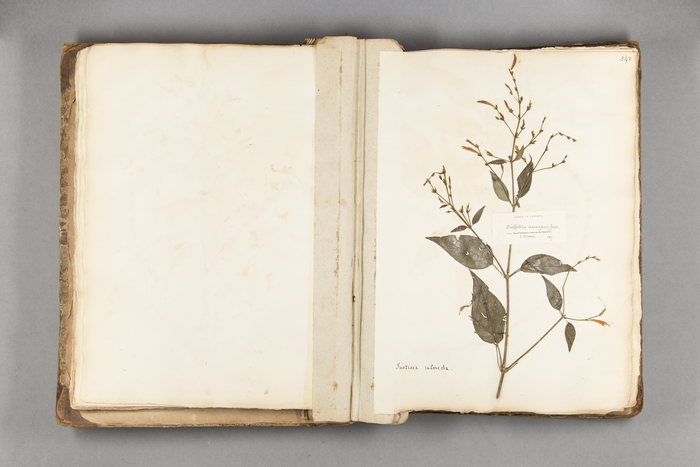 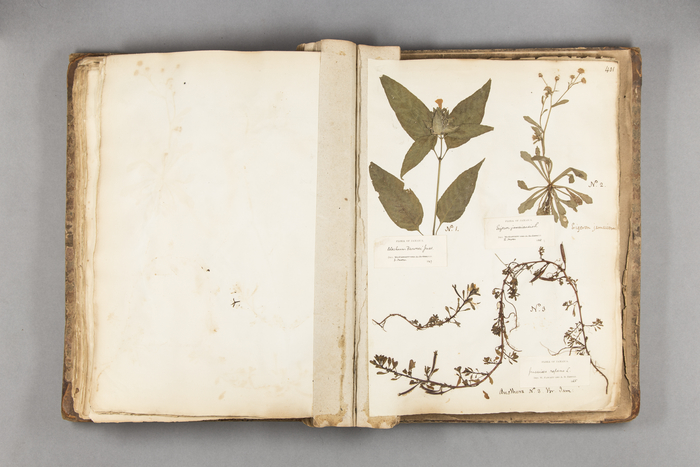 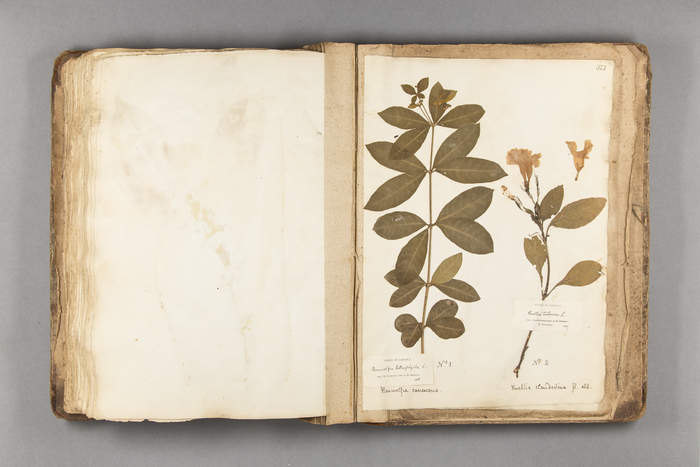 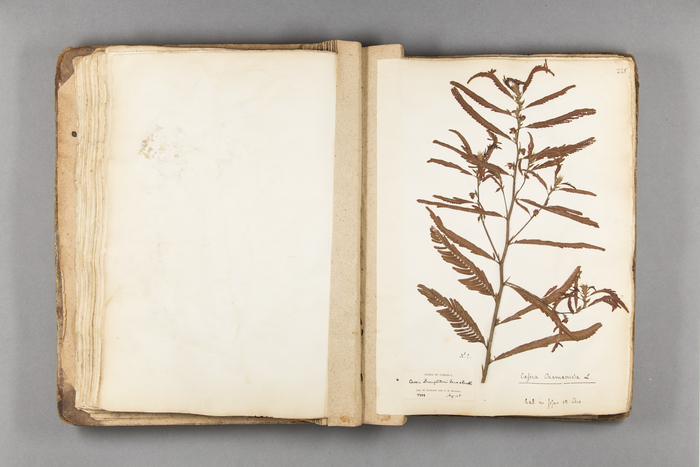