Sacrifice scene copied by Adela Breton in about 1900. A watercolour copy of a wall painting from a Maya temple in Mexico (built between 800-1050 AD) showing high status prisoners of war being sacrificed during important rituals.


Would you sacrifice someone for the greater good- your enemy, your child, yourself?


At some point most societies and religions around the world have practised human sacrifice - killing people as offerings to their gods. By giving up something of value they could ensure a good crop or the survival of an entire kingdom. In many parts of Polynesia up until the 20th century people were sacrificed on completion of a new war canoe. This would protect the boat and its warriors and increase the power of the chief who had ordered it to be made. The tomb of the First Qin Emperor in China, completed in 208 BC, is supposed to hold the bodies of all his concubines, for his afterlife. The tomb also contained the hundreds of workers who had constructed the site and were sacrificed so that they could not reveal its secrets. 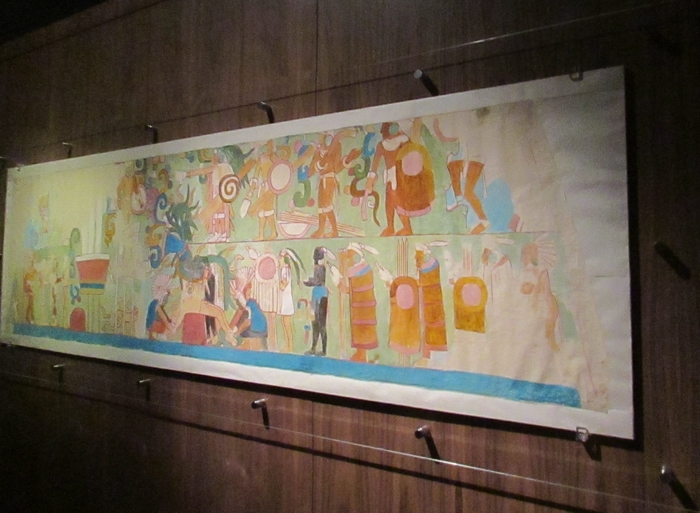