Bristol's studio pottery collection has an unusual history. It was created to lend out to schools so that pupils might be inspired by seeing examples of the very best. The collection was largely made by Bristol Education Committee in the 1950s and 60s. It shows how potters at this time were pushing the boundaries of what ceramics might be. They often worked with sculptural forms and distinct glazes.

The collection includes work by some of the leading potters of the 20th century including Bernard Leach, Michael Cardew, Lucy Rie and Hans Coper. There are good examples by the pioneering women potters at the time, Janet Leach, Ruth Duckworth, Gillian Lowndes and Gwyn Hanssen Pigott. The work has strong links to Bristol with some of the makers working at Bristol School of Art, including George Rainer and John Reeve, or linked to exhibitions at the Bristol Guild. 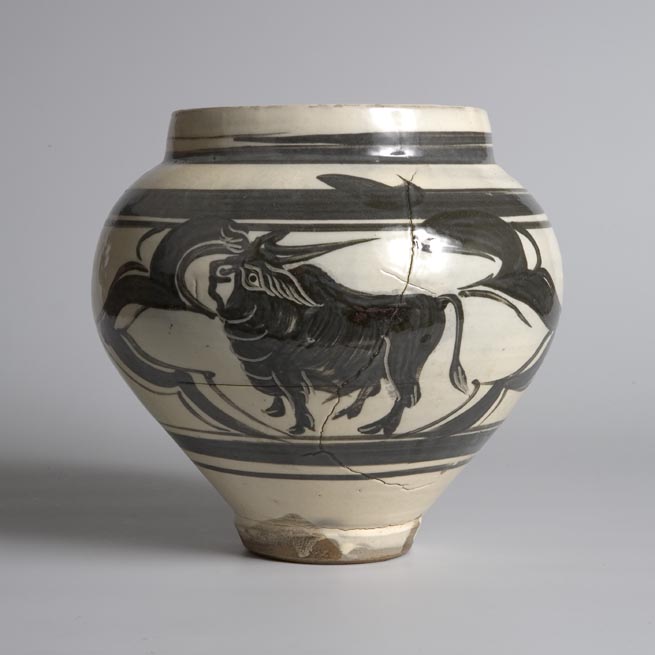 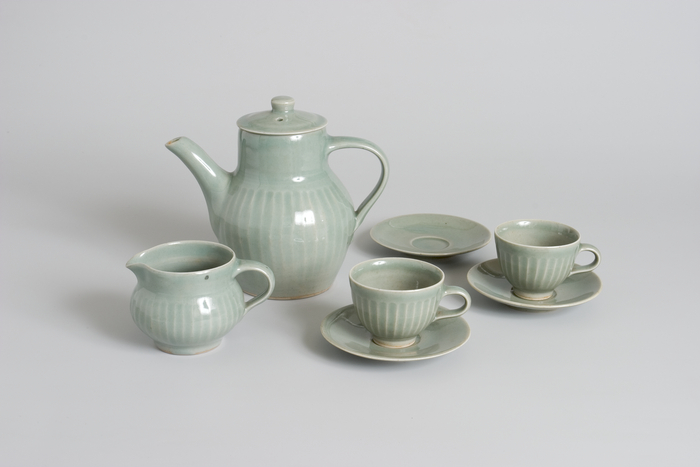 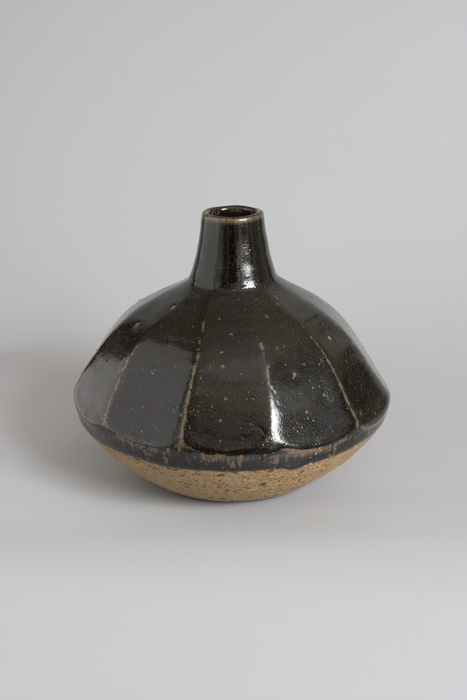 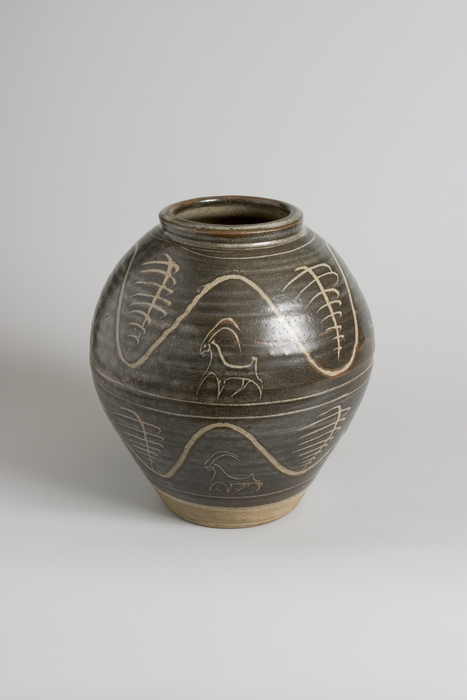 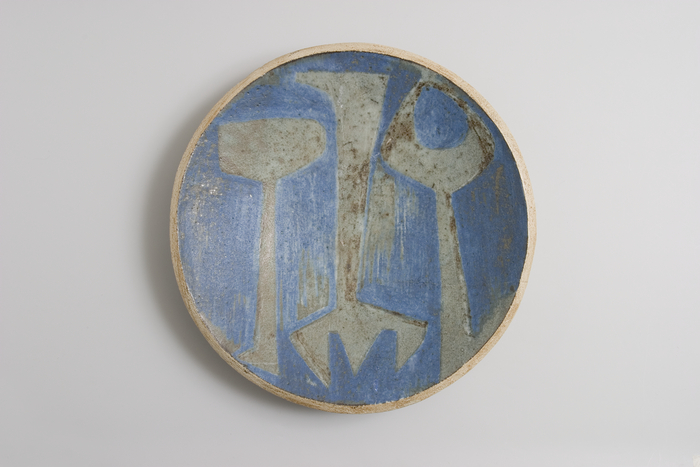