Sculpture is arguably one of the most powerful art forms, capable of carrying strong messages. Unlike many other art forms, it can be sited both indoors and outdoors. The three-dimensional quality of sculpture interacts with its surroundings and vice versa. This highlight has been curated by Fridy Duterloo-Morgan, MA Curating student at the University of the West of England, 2017. It shows examples of sculpture in the Bristol Collection dating from the early 20th century up to the early 21st century. The techniques and the materials used for making sculpture are described and illustrated with examples, as well as how this evolved into three-dimensional art that goes 'beyond the plinth', using less conventional materials. A selection of key themes in modern sculpture: architecture, the female nude, movement and motion, and what it means to be human, will also be explored. Showing why artists were inspired and influenced by these themes and how this was expressed in their work, we get some insight into how sculpture changed and evolved from the early 20th century onwards and how they continue to inspire sculptors today. 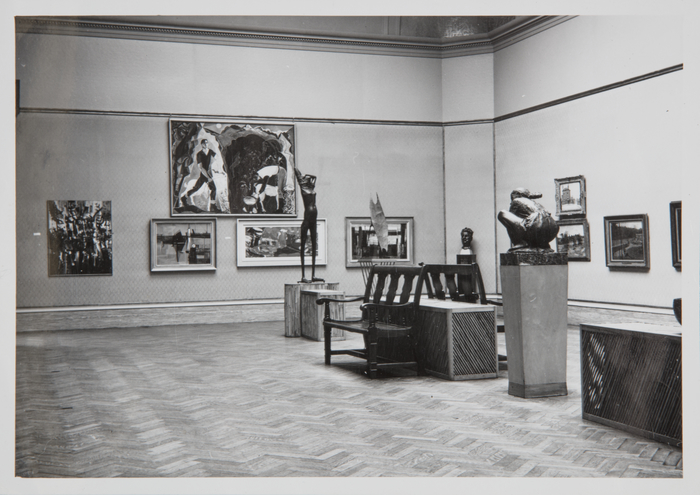 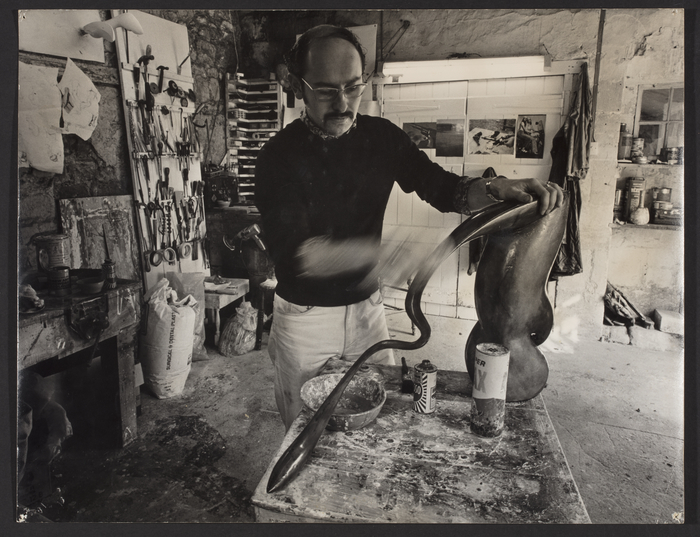 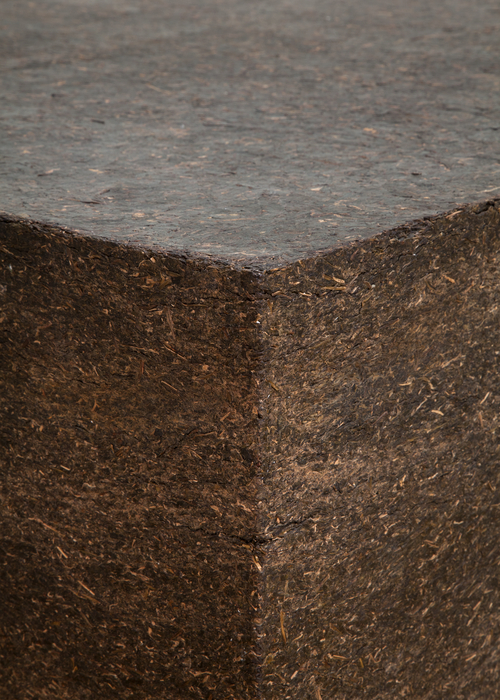 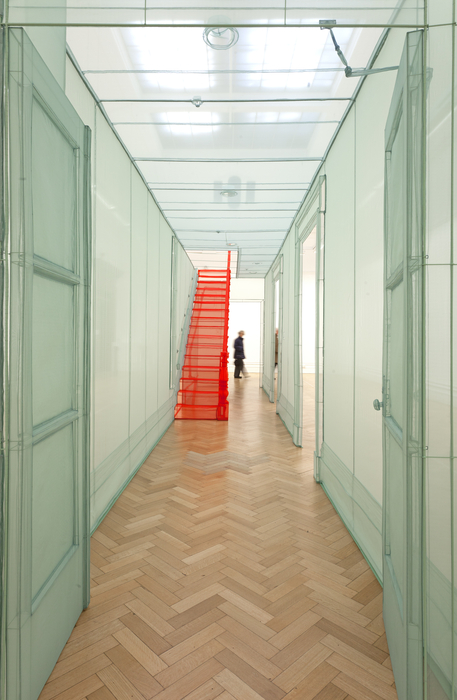 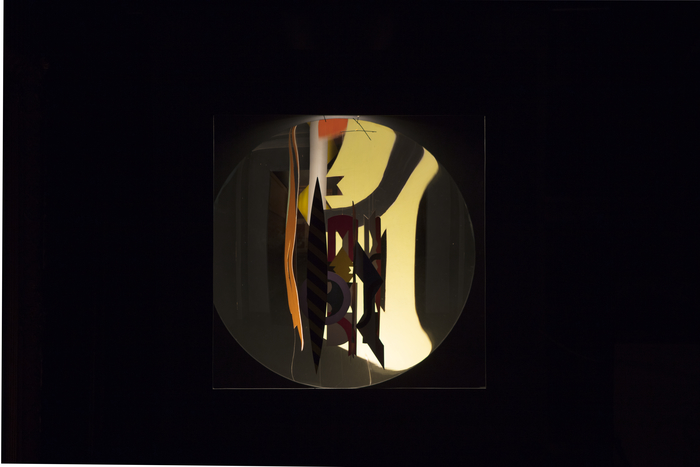 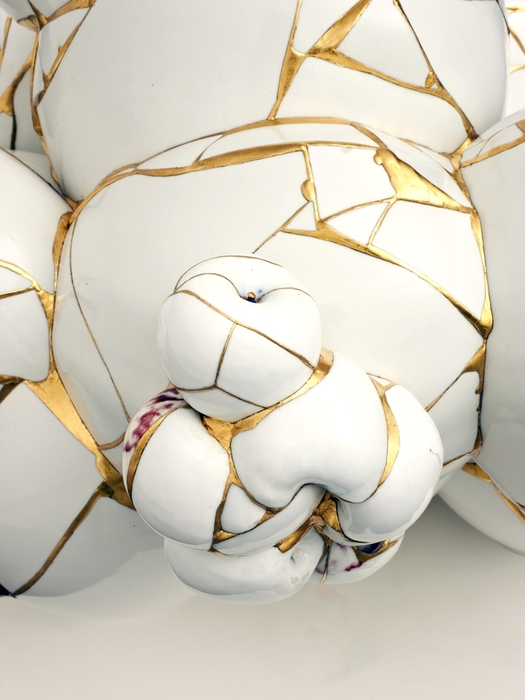 What it Means to be Human