This regiment was almost wiped out in the Battle of Gallipoli in 1915, but regrouped to see further action. They played an important role in the final stages of the Mesopotamian Campaign in October 1918.

Five years later, during the Kurdish uprising against the British mandate in Iraq, the 14th Sikhs were used in the RAFâ€™s first ever strategic airlift of troops. Their journey from Kingarban to Kirkuk received worldwide attention. 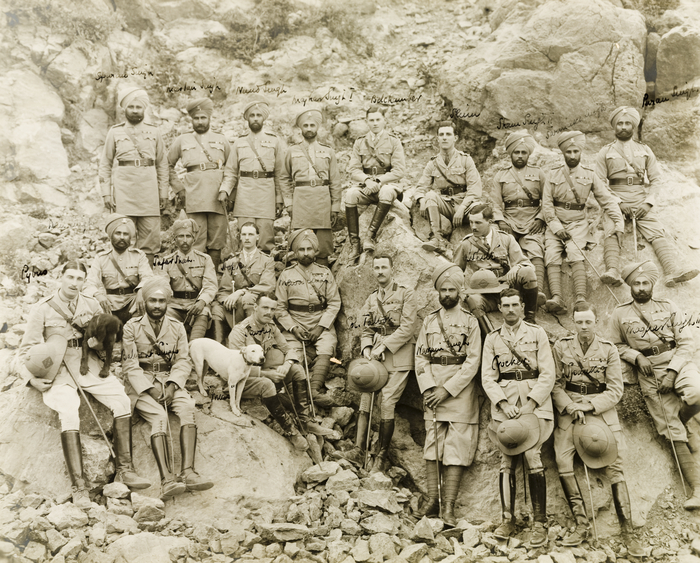