An incredibly wealthy and powerful merchant, Thomas Daniel (1762-1854), is buried in Henbury Churchyard. His involvement in the slave trade accounts for much of his wealth.

When slavery was abolished in 1833, Thomas and his brother John claimed a financial reward for over 36 plantations throughout the Caribbean, and compensation for over 6,900 enslaved African people. The pair submitted 52 claims, of which 27 were successful. When the money was awarded to successful claimants in 1837, the Daniels received compensation of over Â£135,000 for more than 4,300 enslaved people on 28 plantations, with Thomas personally receiving additional compensation for 200 people ascribed to him in his own right. This made Thomas Daniel one of the largest beneficiaries of the total Â£20 million compensation paid to slaveowners. The enslaved people received nothing. 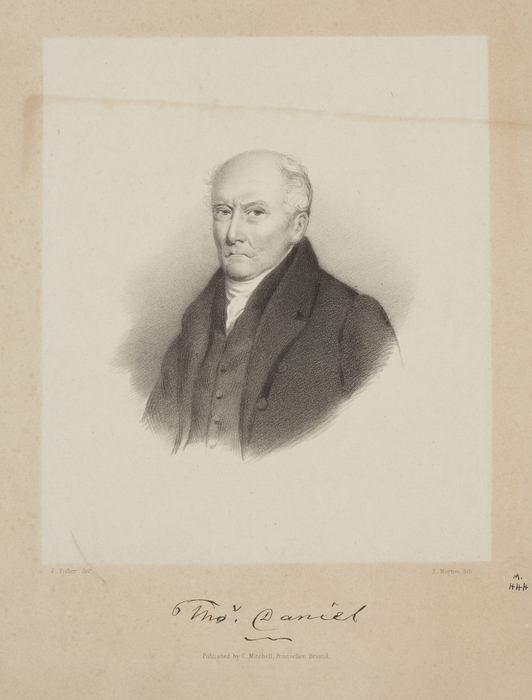