Ronald Powell regularly went to the Bamboo Club in St Paul's. Set up in 1966, it was the first social venue in Bristol to welcome the African-Caribbean community. His memory of seeing renowned reggae group, The Mighty Diamonds, is as vivid as the night he was there in 1974.

'It was definitely a night to remember. I went with my old lady at the time and we danced togetherâ€¦I remember the whole place was just rocking. Even the ceiling was moving up and down!'

'Bands like the Mighty Diamonds would always pull in an almighty crowd - people would show up from London, Birmingham and all over. As Bristol was a port, ships would arrive full of sailors. We would always point them in the same direction. Nothing really rivalled the Bamboo Club. Even from the Thursday night there would be a buzz, such an anticipation about what would happen on the weekend.'

'You would never show up in ripped jeans or the like. The crowd that night made an effort to look good. In fact, we couldn't wait to get dressed up to go there.'

Ron attended the Bamboo Club so regularly that he jokes it almost became a second home.

'The place really benefited the whole community; it was the social hub of St Paul's. It was one of those places that really enriched people's lives. I've not been anywhere that comes close to matching it since.' 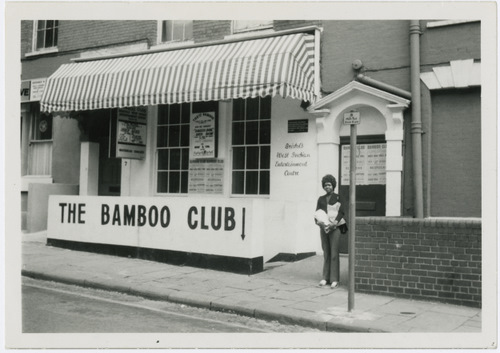 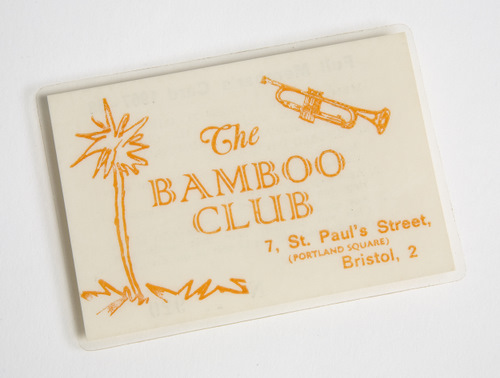 A Night at the Bamboo Club 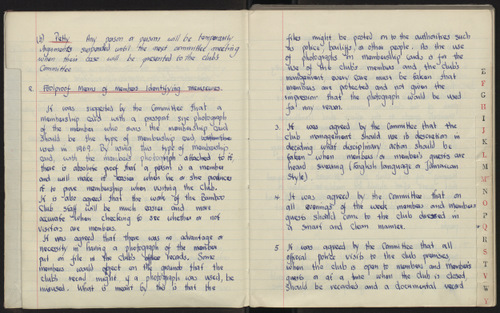 The Bamboo Club in St Paul's 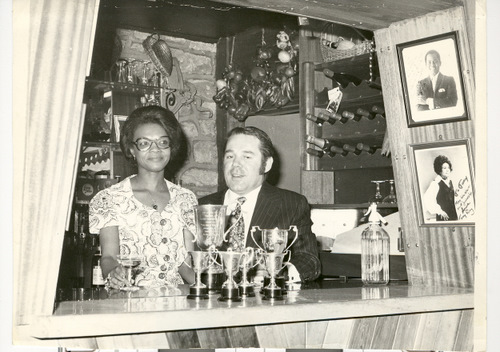 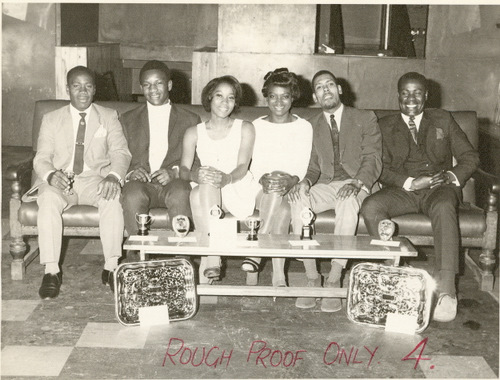 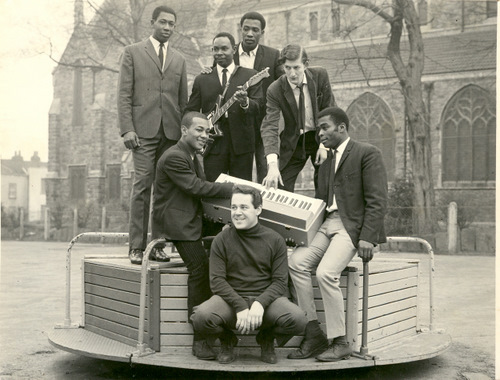 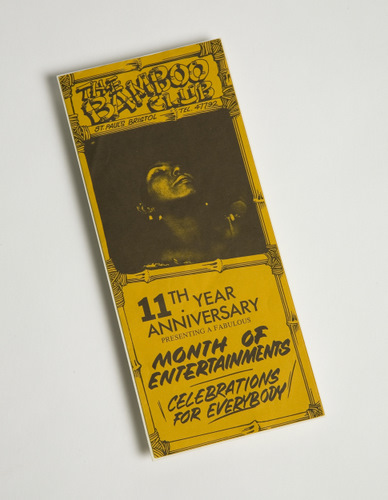