John Pinney inherited a rundown sugar plantation on Nevis in 1762. Careful management of the plantation, his sugar importing business in Bristol and his investments made him a rich man: he left Â£267,000, worth about Â£15 million today.

Pinney never doubted the need for slavery, to work the plantations. Records suggest that he treated his enslaved workforce better than other plantation owners, because he understood that enough food and good treatment produced more work and therefore profit. However it didn't prevent him from selling them on to another owner notorious for his cruelty.

After 19 years in Nevis, Pinney returned to Britain and ran his sugar estates through managers. Settling in Bristol, he set up in business with James Tobin, as sugar importers.

The growth of the colonies in the 17th century and the increasing focus on growing sugar meant an increasing demand for labour. Most estate owners accepted the need for enslaved labour - even those who felt uneasy about it at first came to accept it as the natural order. The estates were run as a business, producing a commodity for which there was a demand in Europe, so setting up and relying on long-distance, intercontinental trading networks. Many estate owners left a manager to run their business. The wealthy West Indian planter was a common sight in Britain, often flaunting (and dissipating) their fortune. Most estate owners, whether resident here or on their estate, were active in the anti-Abolition movement, seeing Abolition as a threat to their livliehood. 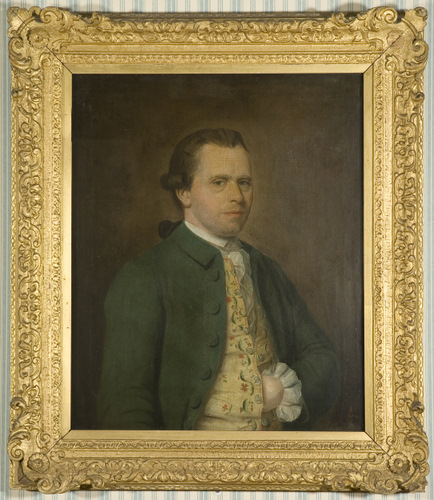 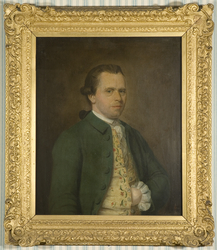 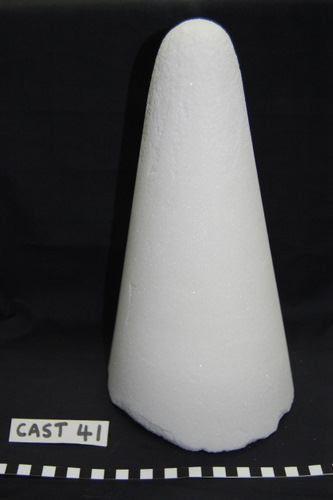 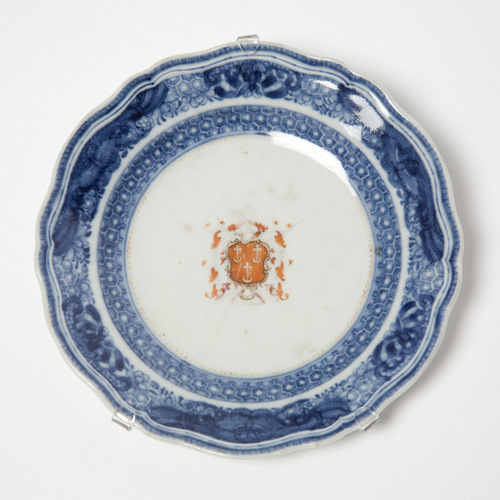 Plate from a service