Hannah More became one of the leading figures in the Abolition movement, and one of the few women involved in running the national campaign. She used her writing talents to support the movement, inspired by her new-found Evangelical Christian faith and friends such as the MP, William Wilberforce. She published Slavery, a poem to launch Wilberforce's Parliamentary campaign for the abolition of the slave trade in 1788. Her poems, such as Slavery and The Sorrows of Yamba, popularised the political debate.

Anti-slavery feeling developed soon after the transatlantic slave trade began in the 1450s. A few people spoke against the trade in the next centuries, but it was in the late 18th century, when the slave trade was at its height, that enough people felt strongly enough for it to develop into a campaign to end the slave trade. The Committee for Effecting the Abolition of the Slave Trade was formed in London in 1787. Local committees were set up. Nonconformist Christians led the anti-slavery campaign locally, boosted by Thomas Clarkson's visit in 1787, and William Wilberforce's visit in 1791. 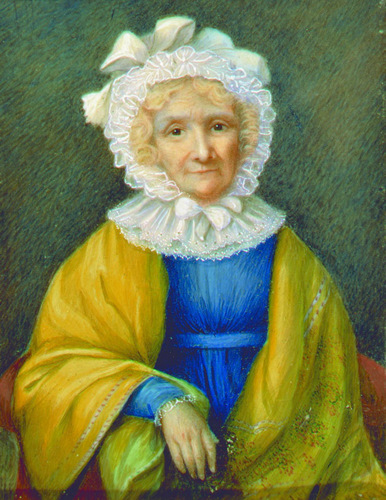 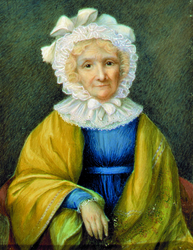