The story of The Wild Bunch and Massive Attack

Mushroom explains how the Massive Attack story started during his school days: "I was only 15, but Daddy G got me a membership card for The Dug Out club so I could go to all the hip hop jams."

His love affair with hip hop led him to follow Bristol crew The Wild Bunch to gigs all over the country. He got friendly with bandmates Daddy G and Delge and impressed them with his mixing skills between sets. During this time, the pink Technics turntable - currently on loan to M Shed - was allegedly a favourite of Daddy G's.

The Wild Bunch split when Nellee Hooper left to work with Soul II Soul and Miles Johnson moved to America. Daddy G, Delge and Mushroom went on to form Massive Attack in 1988.

Blue Lines was Massive Attack's first album, released in 1991. It gave the band one of its most enduring hits Unfinished Sympathy and involved collaboration with then-unknown hip hop artist Tricky and singer Shara Nelson.

Delge recalls: "The way Blue Lines was put together was so hit and miss ... Mushroom was on the turntables cutting up some crazy beat and Shara was singing this song Kiss and Tell which became Unfinished Sympathy. It wasn't really happening, but we added some keyboards and, when we started arranging the song, we knew we really had something."

The album received almost universal praise and became a firm favourite with hip hop and dance fans. Local DJ John Stapleton can remember the impact that it had on the club scene:

"Blue Lines takes me back to my days dj-ing at hip hop nights like Def Con at the Thekla. I even played the first press of Massive Attack's first single Any Love during one of my sets. I'd followed the band members since their days in the Wild Bunch and Blue Lines was a great album. It still sounds fresh, although it's 20 years on."

Blue Lines' follow-up Protection was released in 1994. The band was now minus Shara Nelson, but their collaboration with Everything But The Girl's Tracey Thorn on title track Protection gave them another hit.

Mezzanine was the last album to be completed by Massive Attack's original line-up. Mushroom left the band in 1999 and Daddy G was on sabbatical during the recording of 2003's 100th Window. The album was generally well received, but was not without its critics. Allmusic's John Bush:

"Though Del Naja is mostly successful in giving the people what they want - a follow-up to Mezzanine, one of the most compulsive listens of '90s electronica - it unfortunately comes as a sacrifice to the very thing that made Massive Attack so crucial to dance music: their never-ending progression to a radically different sound with each release."

Since then, releases have included Collected, Massive Attack's contractually obliged compilation album of 2006; Splitting the Atom, a 2009 EP featuring guest vocals by Horace Andy and keyboards by Damon Albarn; and their fifth studio album to date, Heligoland, released in 2010 to widespread critical acclaim. 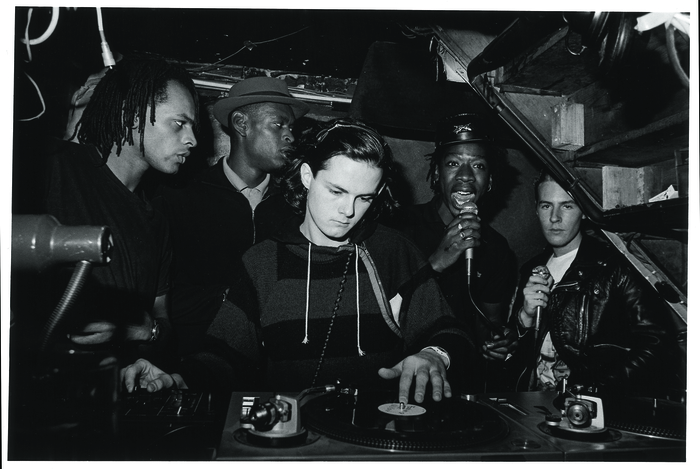 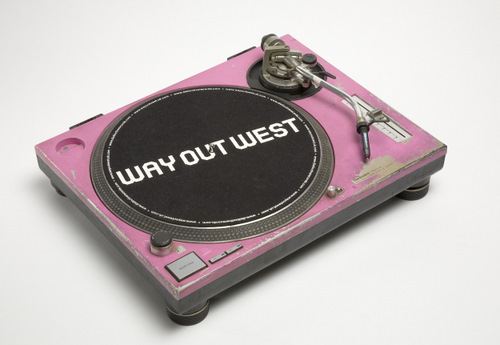 The Technics record deck and The Wild Bunch