The Bristol Pound was launched in 2012. It is the UK's first city wide local currency, the first to have electronic accounts managed by a regulated financial institution, and the first that can be used to pay some local taxes. It is run as a partnership between the Bristol Pound Community Interest Company and Bristol Credit Union. It is a not-for-profit social enterprise. The Bristol Pound is a complimentary currency, designed to work alongside sterling, not replace it. It has the same value as pound sterling but it's not legal tender so accepting it is voluntary. Business accounts are available to traders that are independently owned and based in or around Bristol. The scheme encourages people to spend money at independent businesses locally to create a community minded Bristol economy. Buying locally also helps minimise transportation, which means less pollution.

The idea of keeping currency in the local economy isn't new though. In the 18th and 19th centuries provincial banks were set up to facilitate a growth in commerce. Private bank notes made and used in Bristol were in circulation. 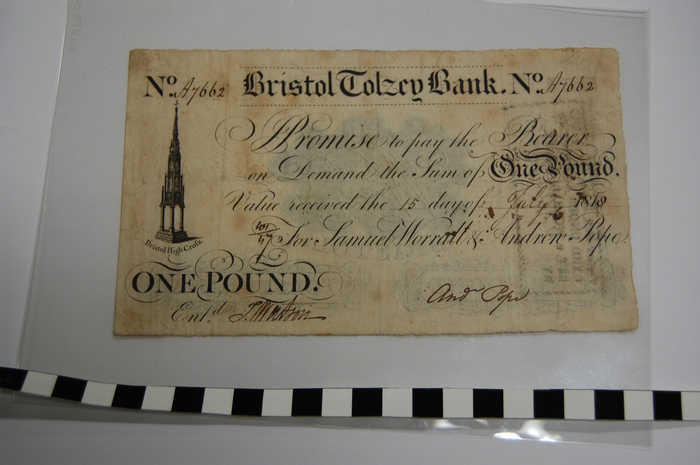 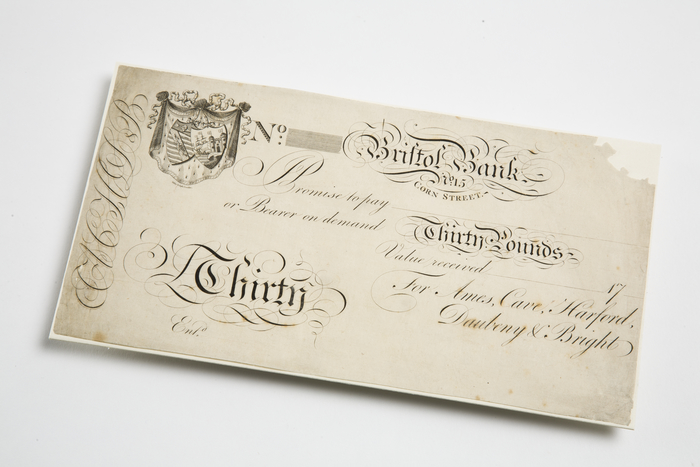