Chinese Ceramics of the (Yuan and) Ming Dynasty

Bristol has a particularly fine collection of Chinese ceramics dating from the Ming dynasty. The largest part of the collection was bequeathed by F. P. M. Schiller in 1946. Other pieces came from prominent collector such as Mrs. M. Sedgewick and Lord Dulverton.

Porcelain was invented in China as early as the 7th or 8th century. But it was during the relatively peaceful period of the Ming dynasty that Chinese potters perfected its composition and manufacture. The combination of white clay (kaolin) mixed with china stone, fired to around 1300Â°C produced hard, strong and translucent porcelain that set the standard for porcelain production and connoisseurship worldwide.

Blue-and-white ceramics, which were decorated by painting blue pigment under the glaze, stimulated taste for Chinese porcelain and its imitations worldwide, from Japan to Europe and even Mexico. However, consumers in Ming dynasty China generally preferred enamel decoration. Enamel (coloured glaze) is applied either to a pre-fired unglazed body (biscuit) or the surface of a high-fired glaze (overglaze), after which the ceramic is fired a second time at a lower temperature. 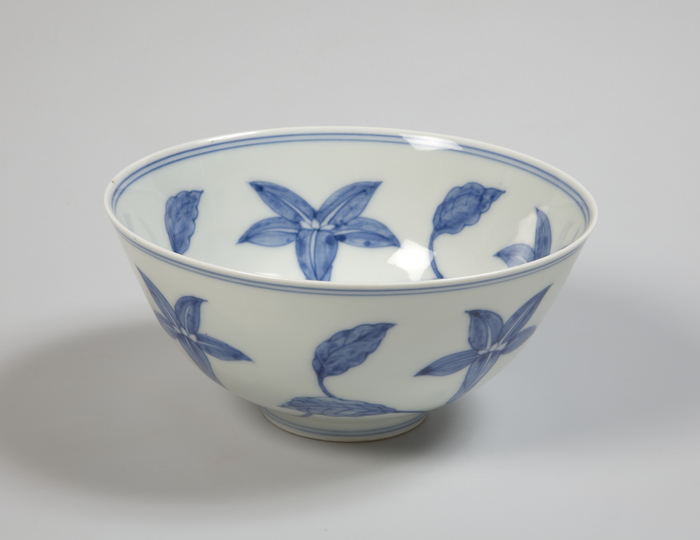 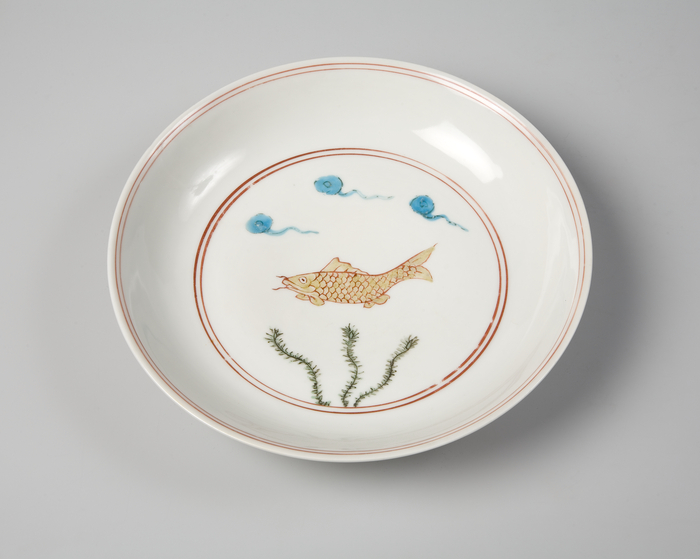 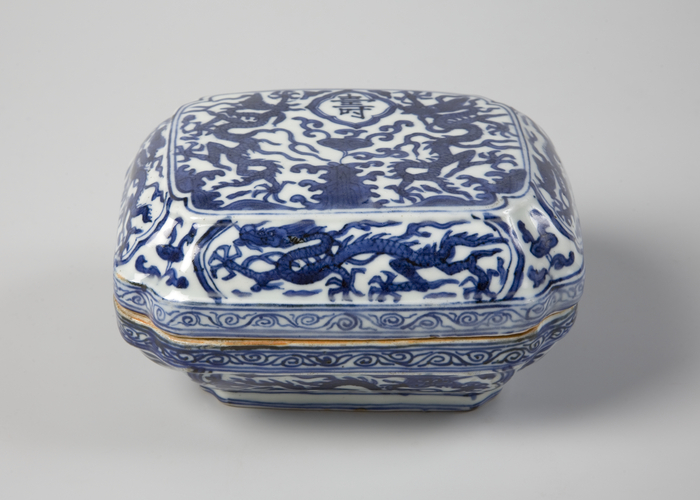 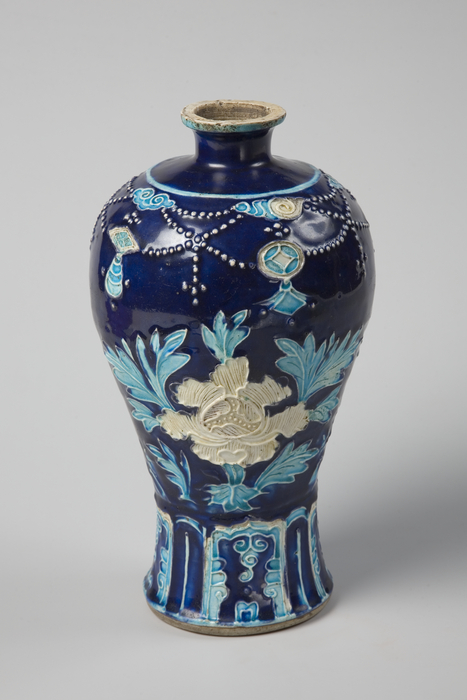 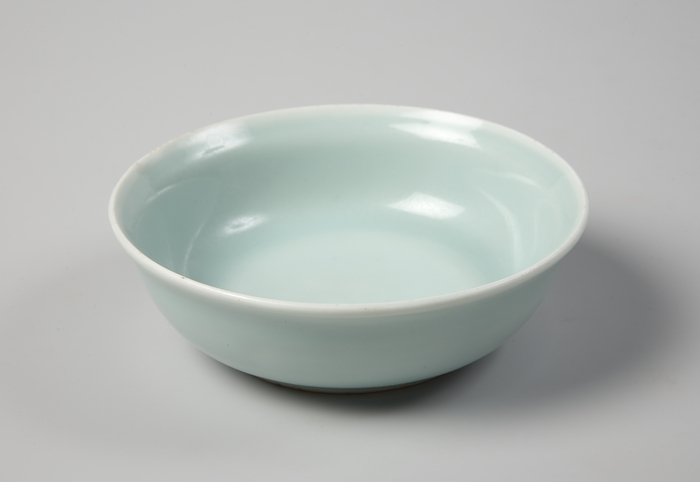 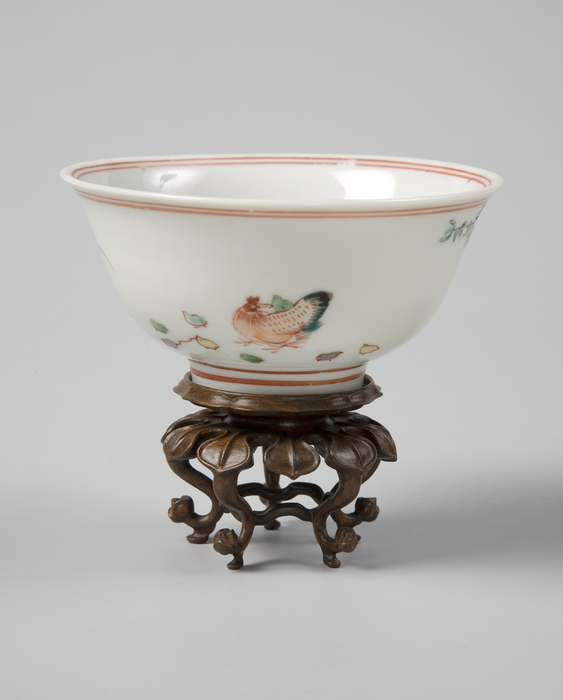 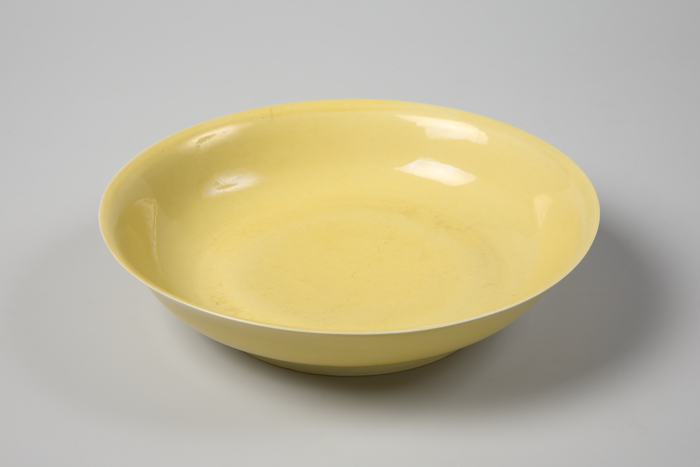