Metal is a solid, hard material. There are two types of metal: ferrous and non-ferrous. Ferrous metals contain iron. Non-ferrous metals contain aluminium, zinc and copper and its alloys, such as bronze. Metal sculptures can be made through a process called casting. Bronze is one of the most widely used metals for casting sculptures, but from the early 20th century artists also started to experiment with other metals, using casting as well as welding and other industrial methods. Casting takes place at a foundry, where metal is turned into liquid by heating it in a furnace, a very hot oven. The liquid metal is poured into a mould made by the sculptor, which contains a hollow cavity representing the desired shape. A metal cast taken from a large mould is usually hollow in order to make the sculpture stronger, less heavy and more economical. Cire perdue (lost wax) is a method of metal casting using a clay core and a wax coating placed in the mould. During casting the wax melts and is drained out, leaving the metal in its place, after removal of the clay core, a hollow sculpture remains. Sand moulding is a very old technique, used by the Ancient Greeks. The liquid metal is poured into a sand mould which has been made by pressing a master cast into it. To finish the surface of the cast sculpture, artists use fine, hard and sharp chisels and files, followed by matting and burnishing, fine abrading and polishing. Welding is the process that joins metals together at a high temperature. Brazing, or soldering, is a low-temperature joining technique which does not melt the base metal, but instead a filler metal is poured into the joint. 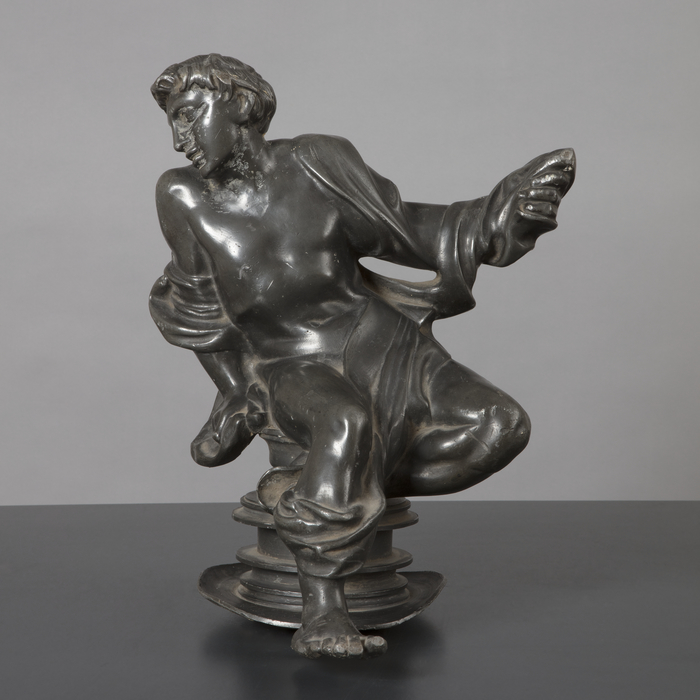 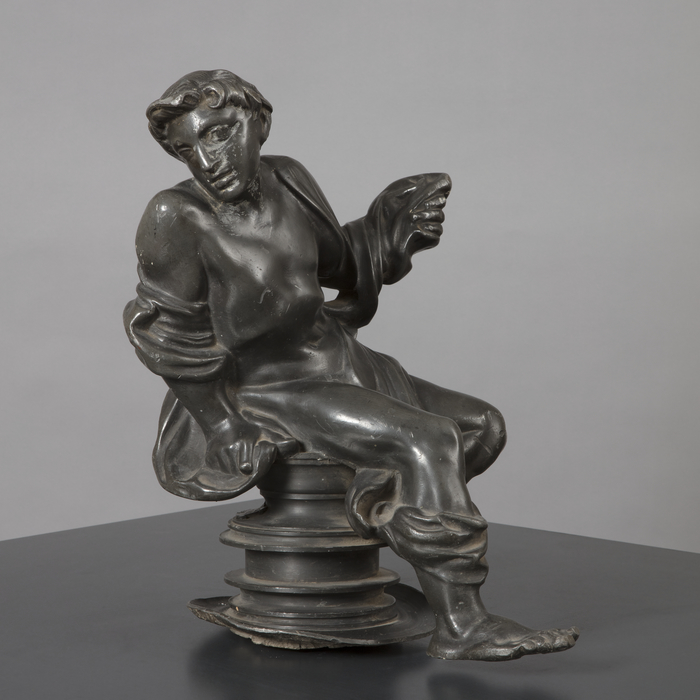 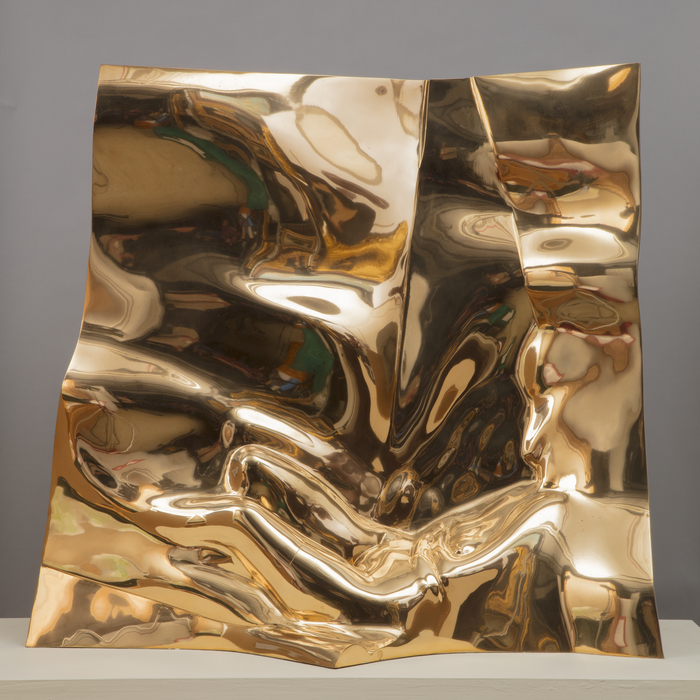 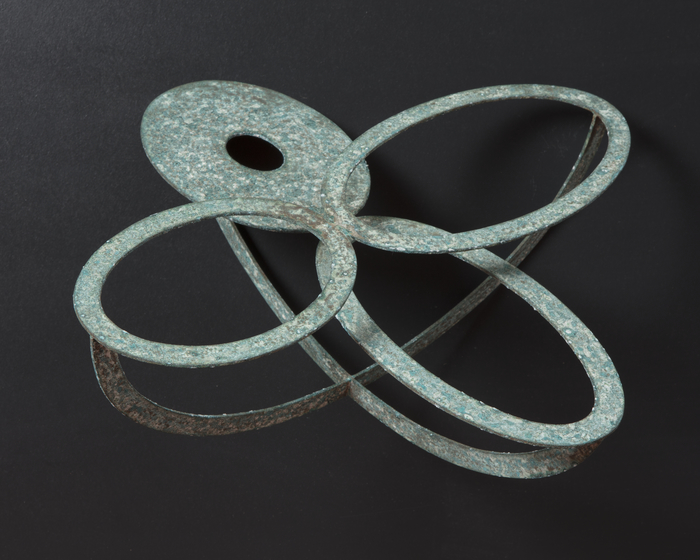 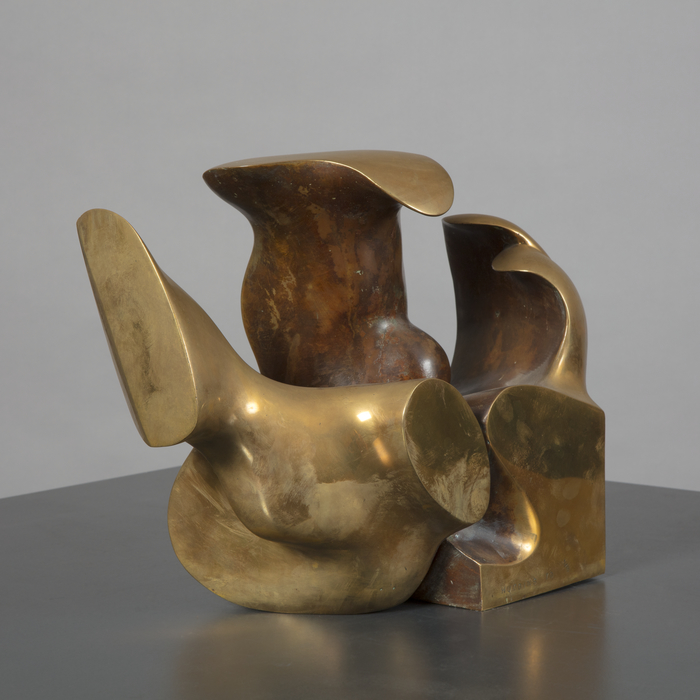