Agnes Fry (1869-1958) gave her collection of embroidery and textiles to Bristol Museum in 1949. This comprised about 260 pieces including English examples from the 17th century onwards and 50 samplers. Over half the collection was made up of European 'peasant' embroidery. It also includes Chinese, Turkish and North African examples.

Agnes Fry was from the Fry family, famous as Bristol chocolate makers from the 18th century. Her father was Sir Edward Fry, a High Court Judge. She was one of nine children and was very much the stay at home daughter, devoted to her father. She wrote his biography and helped him with his many interests which included botany, writing research papers with him on British mosses.

It is not known how she amassed her textile collection but she was clearly known as a collector with friends and relatives donating pieces. Occasionally she commissioned work; a letter from 1949 refers to a handkerchief "done for me by order of a friend in a convent in New Mexico" in 1936; she describes the terribly fine work which must ruin a girl's eyes. Some textiles may have been collected for her by her sisters. There are several Greek examples which may have been brought back by her sister Margery, the penal reformer who became principal of Somerville College, Oxford, who travelled to Greece with their brother the art critic Roger Fry. Her sister Isabel may have collected the Turkish pieces; she visited Turkey in 1908 and 1914 pursuing her interests in social and educational reform in the country.

Agnes' interest in 'peasant' embroidery reflects the wider interest in this in the early 20th century especially amongst artists and craftsman in traditional textiles. This focussed on the textiles of pre-industrial times and craft traditions that were disappearing due to the changing role of women and industrialisation. The Peasant Arts Society was set up in Haslemere by Joseph King in 1905 to preserve and collect from these traditions and examples were beginning to be collected by museums.

Agnes had strong views on how her collection should be displayed, specifying "good illumination as needlework requires narrow inspection" and writing that the collection should be loaned to universities and needlework guilds for "study or display, or even to individuals", there was concern that this might not be possible in a museum. She gave her collection to Bristol together with Â£50 towards the cost of providing showcases. The collection was shown for some years in a room at the Georgian house. Items from the collection can currently be seen by appointment. 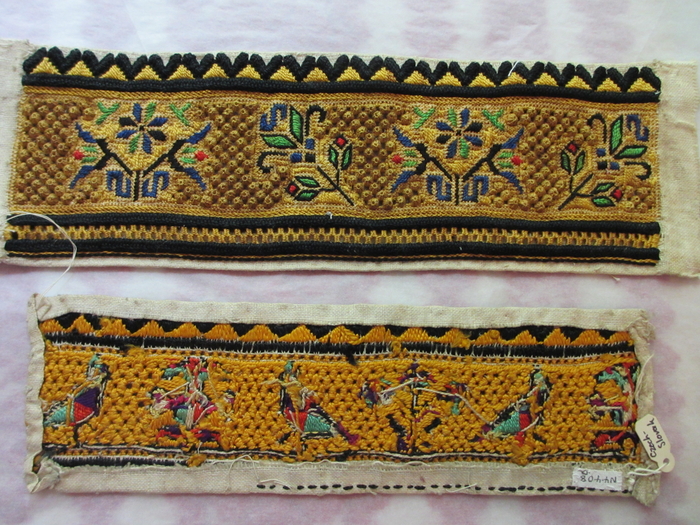 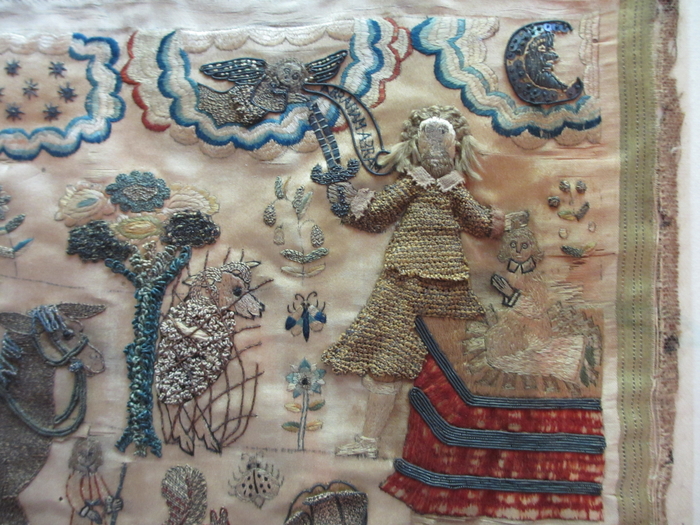 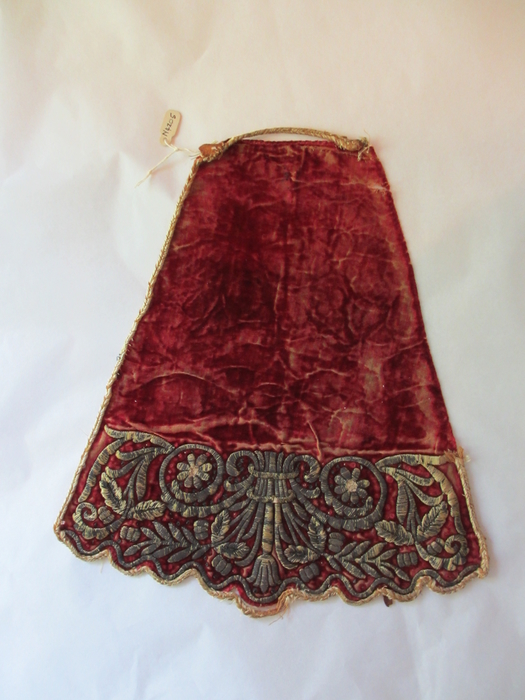 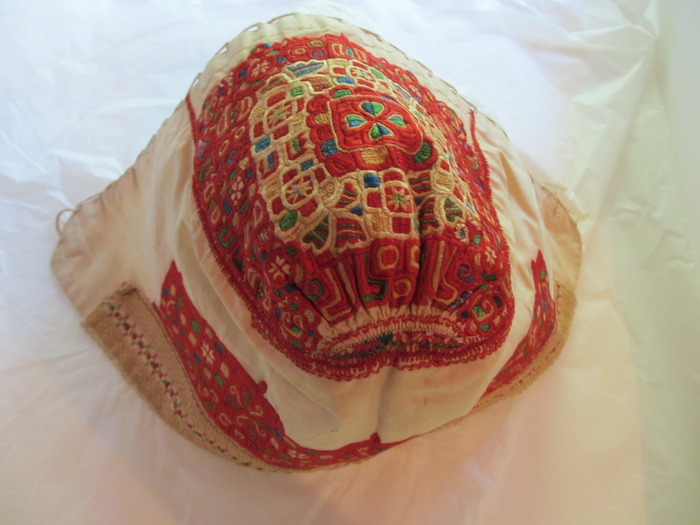 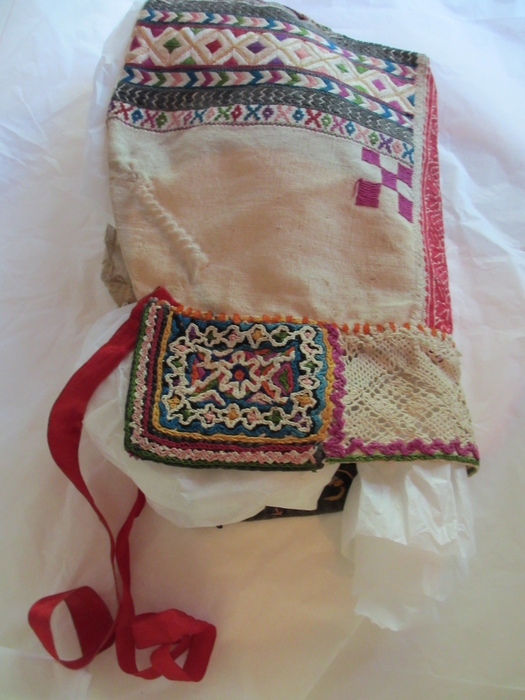 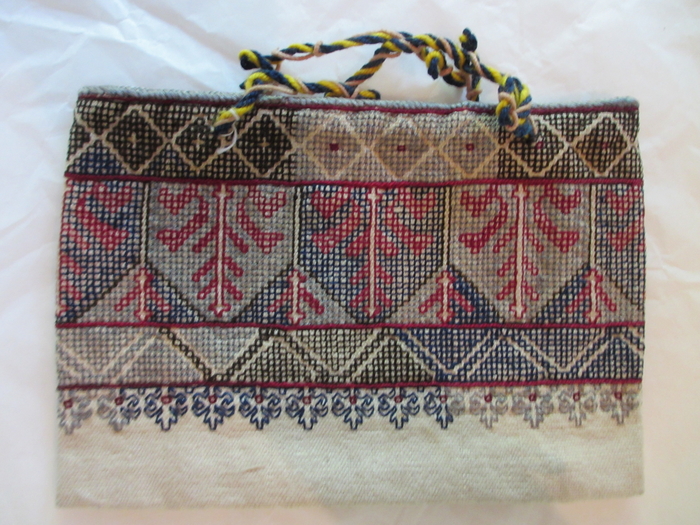 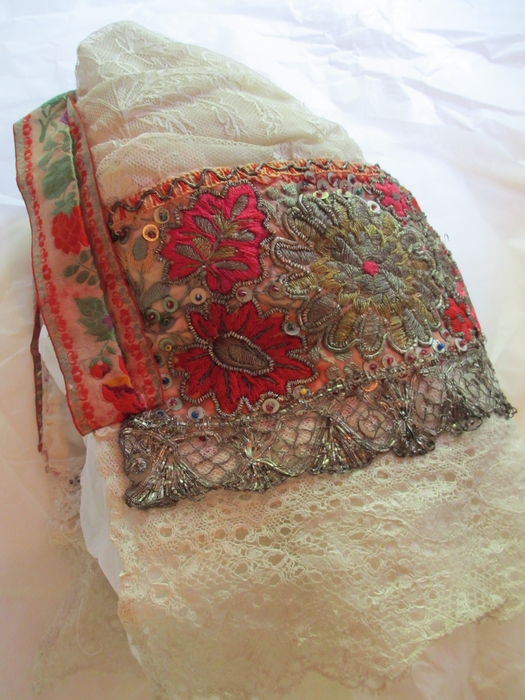 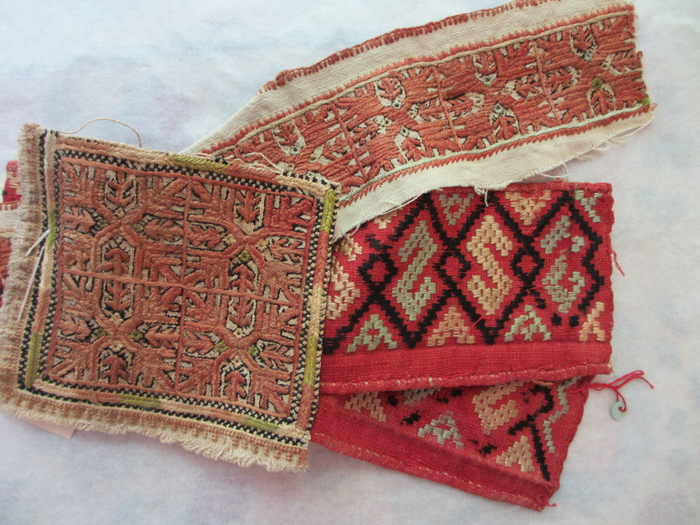