Duke Ephraim was one of the African merchants who did business with the European slave traders. These merchants traded enslaved Africans across the continent and sold them to Europeans on the West coast, or to Muslim traders in the interior markets. Those selling enslaved people were usually the chiefs and important men of the local area: but in some areas the transatlantic slave trade helped to develop a new class of merchants and warlords.

Slavery as an institution existed in Africa before the Europeans came: the Europeans created a new transatlantic market for the enslaved and a new form of 'chattel' slavery. The partnership between European and African was a delicate one. Yet despite the trade relying on trust between traders, there are many accounts of African merchants being themselves enslaved and cheated or mistreated to force trade, or of the Africans playing off different traders to force up prices. Some African leaders resisted the new trade, but those who acquired guns from their European partners became more powerful.

Duke Ephraim of Old Calabar traded with the Bristol merchant James Rogers. He benefitted from the wealth in trade goods he received in exchange for enslaved Africans. The African merchant often had the business advantage, being on home ground and in control of the supply of the desired enslaved people, but on at least one occasion Duke Ephraim was cheated by his partner, and complained bitterly. Duke Ephraim obviously made a distinction between the enslaved Africans he had to sell and his own people. 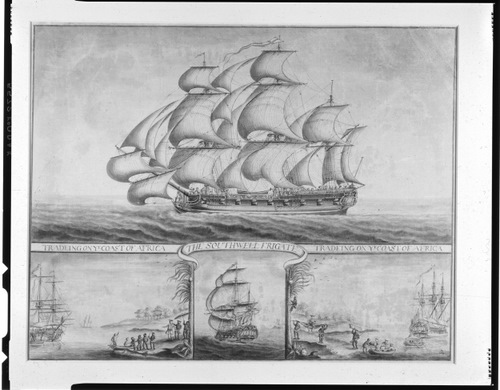 Detail from The Southwell Frigate Tradeing on ye Coast of Africa, by Nicholas Pocock 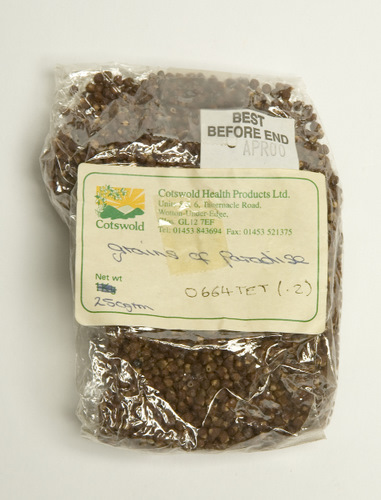 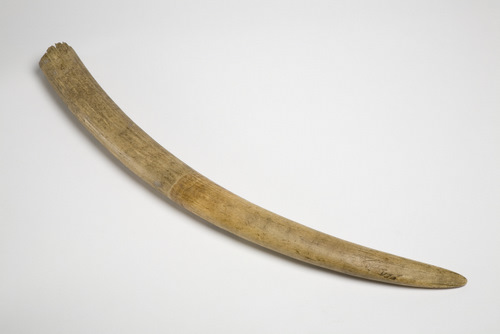