Eliezer ben Jacob, later to be known as Lazarus Jacobs, emigrated to Bristol from his native Frankfurt in 1760. He was an ambitious German craftsman, eager to apply his skills in cutting and working with glass. Bristol, at that time, was one of Europeâ€™s leading glassmaking centres, producing glass in large quantities for the new colonies of America.

By the 1780s, Lazarus Jacobs was making high-quality blue-glass products at his Temple Street glassworks. He had teamed up with Michael Edkins, a talented freelance artist, to gild his new range of decanters, glasses, and other tableware. Bristolâ€™s merchants were instantly drawn to the allure of the ornate blue glass â€“ possibly on account of the association of the colour with wealth, nobility and prestige.

The demand for blue glass grew rapidly and by 1787 Lazarus had moved to larger premises in Avon Street. When he died in 1796 at the age of 87, the business passed to his son Isaac. Isaac elevated the production of Bristol Blue to a higher level. Such was his success, that he acquired a house in the fashionable Somerset Square, Kingsdown, and later in his career had a new one custom-built at Weston-super-Mare. Isaac apprenticed his son Joseph "in the art and mystery of glass making" around 1804. The following year, he oversaw a major expansion of the glassworks, with the opening of the Non-Such Flint Glass Manufactory in the Great Gardens of Temple Street.

Through an advert in the Bristol Journal, Isaac Jacobs stated that he would:

'â€¦continue manufacturing every Article in the Glass Line (even common articles) of that superior quality which has hitherto given him the decided preference to any other [Glass] House in the Kingdom'.

The manufacturing, he declared, would take place "upon the largest possible scale".

The expansion of his glassworks was followed by the opening of a shop-cum-showroom at the site, which he advertised as a

'New Set of rooms on purpose for the Retail Trade with a Large and Elegant assortment of Cut and Engraved Glass'.

His advert also mentioned 'specimens of the Desert (set) which I. Jacobs had the honour of sending to her Majesty', referring to Queen Charlotte, the wife of King George III. This entitled him to include the phrase 'glass manufacturer to his Majesty' in his billheads. By 1806, Non-Such was creating table services for aristocrats throughout Europe. At the same time, it was advertising its cut glass to the wider populace as 'both useful and ornamental'.

Isaac continued to prosper. In 1809, he became a Freeman of the City, and, two years later, he established a Jewish cemetery in Rose Street, Temple, at his own expense. In 1812, he was granted the right to create his own coat of arms. Some of the finest examples of Bristol Blue come from this period and contain Isaacâ€™s signature embossed in gold.

However, his fortunes soon changed. During the early 1800s, the glass tax, which has been introduced in Great Britain in 1746 had risen to a crippling three-hundred per cent. On top of that, protracted wars in Europe and America had plunged Britain into recession. The Jacobs family was not immune to the countryâ€™s economic woes. In 1820, Isaac went bankrupt, suffering two days in jail for his bad debt of Â£2000. Non-Such closed the following year. In a bankruptcy statement, he stated: 'During the last three or four years the glass trade has been considerably diminished, both in respect of extent and profit.'

Trade in blown glassware continued to deteriorate. During the 1820s, pressed glass was invented. The method of pressing glass was quicker, easier and more efficient than blowing glass - huge quantities could be manufactured, resulting in the inevitable demise of glass-blown production.

Despite the lifting of glass tax in 1845 and the Great Exhibition of 1851, in which Bristolâ€™s glassmakers were inspired to create Bristol Ruby with 24-carat gold, glassmaking in Bristol continued on a path of decline. The city's last glasshouse closed in 1922. 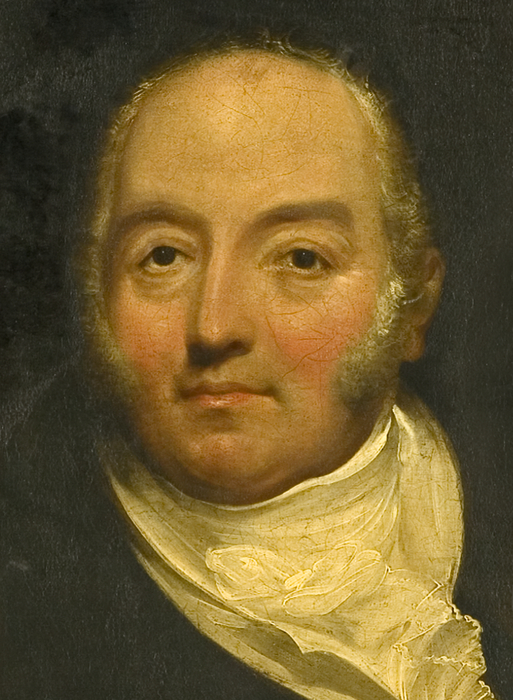 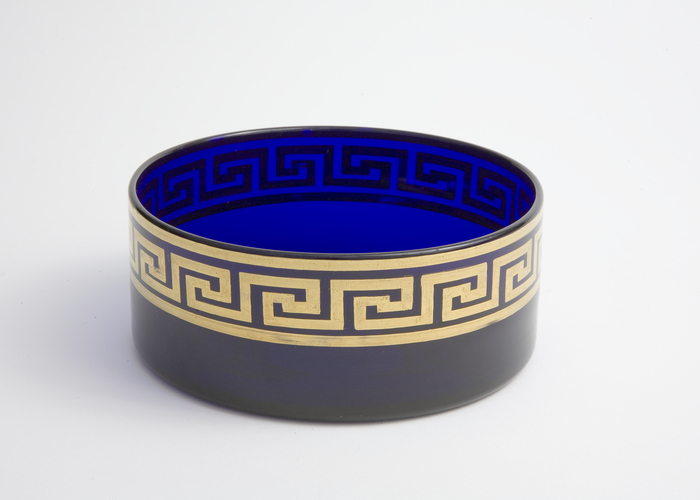 Dish or decanter stand made by Isaac Jacobs 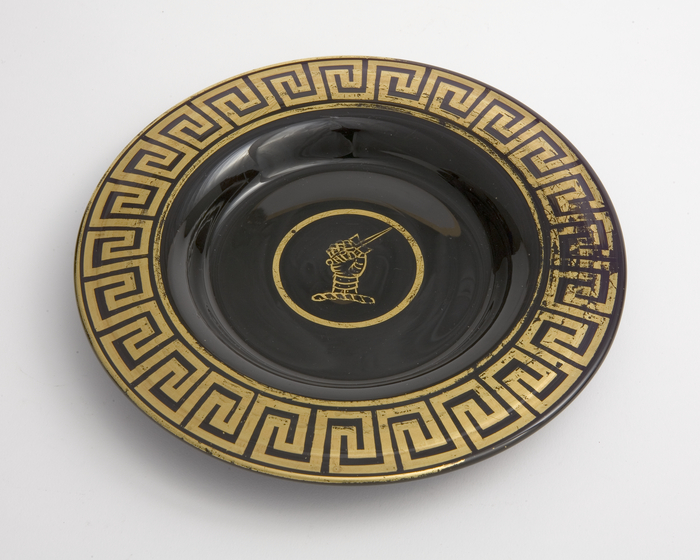 Plate or stand made by Isaac Jacobs